On November 11 (October 29 according to the old style), the Orthodox world celebrates the day of memory of Reverend Avramiy Zatvornyk. He was a monk in the Kiev-Pechersk Monastery and in his youth he fought in the Near Caves of St. Anthony. During his lifetime, he was raised to the rank of an Orthodox saint, and now his relics are kept in the Kyiv-Pechersk Lavra.

The memory of Reverend Avramiy Zatvornyk is celebrated on the day of another saint — Abraham the Recluse in Mesopotamia.

This saint lived to a ripe old age and died in 360 AD. He left his parents’ home early and spent his days in prayer in a desert place. Everything that the young man inherited from his family, he gave to beggars. Those who sought wisdom and spiritual light gravitated to him.

Soon he was appointed presbyter to a pagan village in Mesopotamia. For three years, he was engaged in the education of pagans and the construction of God’s temple on the site of a pagan temple. After the last infidel was converted to Christianity, Saint Avramiy went to his desert cell. According to the stories, the devil tried to tempt him several times, appearing before him in different guises. But the saint unraveled the evil intention and repelled the unclean.

After a fifty-year ascetic life, Reverend Avramiy peacefully departed to the Lord. 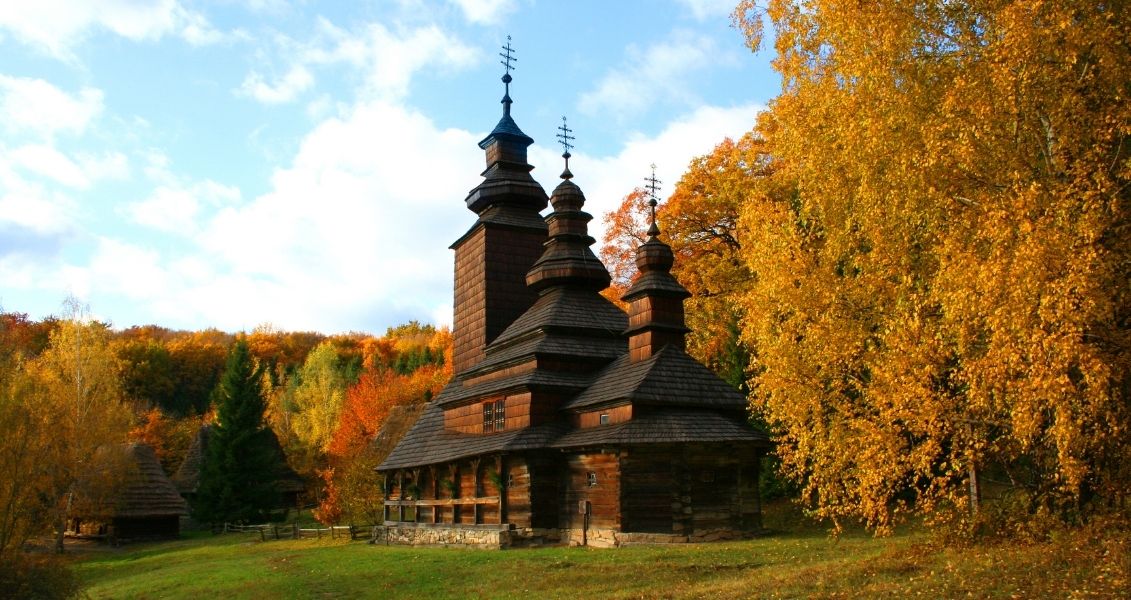