The Orthodox Church celebrates July 23 every year the memory of Reverend Anthony Pecherskyi – the monk who founded the Kyiv-Pechersk Lavra.

The saint lived in the territory of modern Ukraine, at a young age he chose a monastic way of life. Anthony traveled to Mount Athos, then returned to Kyiv and later settled as an ascetic in a cave. The monk devoted the last years to the construction of the Pechersk Monastery. Saint Anthony died at the age of 90 (1073).

For humility and purity, the Lord rewarded Antony with the gift of miracles. Once, the monk was transported to Constantinople through prayer, where the Mother of God herself appeared to him. The Most Pure Virgin helped Anthony of Pechersky to complete the Assumption Church and said that he would soon die.

Thanks to the activity of Saint Anthony, active development of monasticism in Ukrainian lands began after his death. 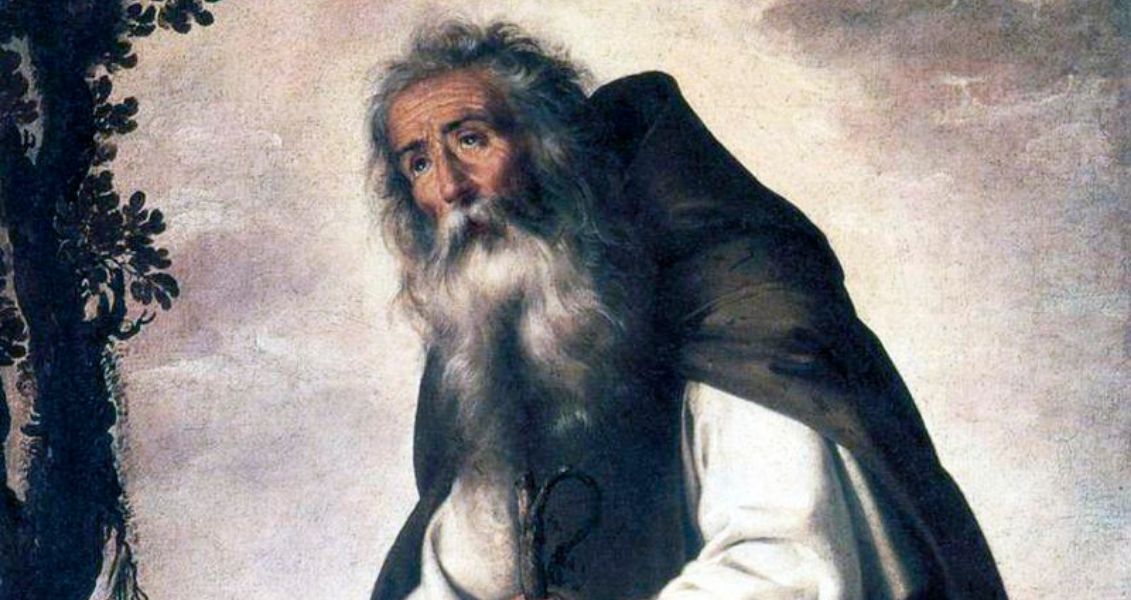 Read more:  Birthday of the National Union of Artists of Ukraine

The eve of the Exaltation of the Holy Cross of the...