Epiphany – a holiday Baptism of the Lord, when John the Baptist baptized the Lord Jesus Christ in the Jordan River. This is the third holiday that ends the Christmas-New Year cycle, and it is called in the people Jordan. Some Eastern Orthodox churches (including Ukrainian) and the Greek Catholic Church celebrate it every year on January 19. The holiday coincides with Epiphany, although these holidays differ in content.

How did the idea of ​​celebrating Jordan come about?

Epiphany – a holiday that symbolizes the Baptism of Jesus Christ in the Jordan River. When the Son of God turned 30 years old, he went to the river, where the rite of baptism was performed by the Forerunner of the Savior – Ivan the Baptist. It is also known from the Holy Scriptures that during the rite of baptism, the Holy Spirit descended on the Lord in the form of a dove, and a voice from heaven proclaimed Jesus the Son of God. That is why on January 19, not only Baptism is celebrated, but also Epiphany.

The word “baptism” in Greek means to immerse in water. During baptism, the sacrament of cleansing a person from evil and union with God takes place. At the same time as baptism, the Lord sanctified water, therefore one of the rites of this holiday is water consecration. On the eve of Epiphany, a rite of consecration of water takes place in churches.

How to celebrate the Baptism of the Lord?

On the feast of the Holy Epiphany believers follow many rites, which are mainly related to water. The rites and traditions of the holiday have been formed for thousands of years, so some of them. From time immemorial, people visited the church on this day, and after the festive liturgy, crosses were painted over the doors and windows. Each member of the family was sprinkled with water consecrated during the prayer service. The house and other buildings in the yard were also consecrated. The meal was also started with a sip of holy water. For dinner, dumplings with cabbage, cabbage rolls with potatoes, mushroom gravy, kutyu and other light dishes were served.

In some Orthodox countries, including Ukraine, water is consecrated on the Epiphany. This can happen in the premises of the church, or directly on water bodies. The ceremony is held in the open air. For this, wells are made in the waters of rivers, streams or lakes in memory of the baptism of the Lord Jesus Christ in the Jordan River, and the water itself is sanctified.

During severe frosts, the pit was cut in the form of a cross, and the ice cross itself was placed nearby, poured with beetroot juice or decorated with pine branches. After the ceremony, people lined up to collect holy water, which was stored until the next Jordan, without spoiling. People believed that during the rite of water consecration one could be cured of an illness.

Consecration of water on Epiphany also takes place in Catholic churches. However, in addition to water, the priest consecrates incense and chalk.

Bathing in a puddle

The tradition of bathing and diving into a well during the consecration of water on the Epiphany is now widespread in Ukraine. At the same time, the Orthodox Church of Ukraine urges not to consider it a Ukrainian tradition, because until the nineties of the twentieth century, such “winter bathing” was not recorded. Neither historians nor ethnographers know about immersion in icy water on the Epiphany. From the point of view of the church, ice water does not wash away sins and has nothing to do with the holiday.

It is obvious that a similar pseudo-church rite related to worshiping water was transferred to Christianity from paganism. Our ancestors also bathed in water on the holidays of the birth of the sun, because they believed in its miraculous powers.

Water consecrated on Epiphany is used for sprinkling homes, livestock and other domestic animals, as it protects against diseases and evil forces. The healing effect of water does not stop during the year until the next Epiphany.

What can not be done on the feast of the Baptism of the Lord?

Like other important church holidays, Epiphany had a number of prohibitions. In particular, on January 19, it was forbidden to do the following things:

Many omens are associated with the feast of the Baptism of the Lord. 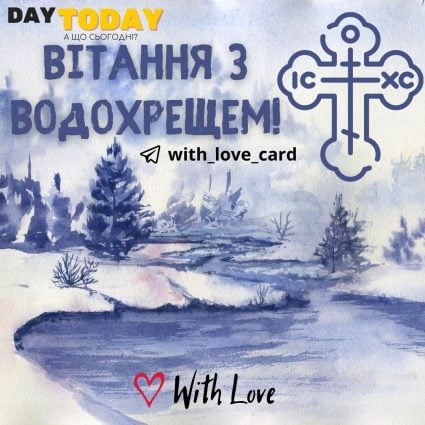 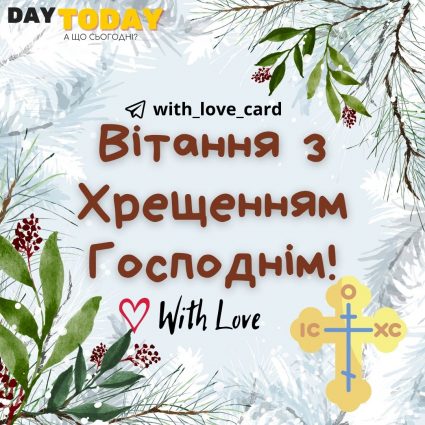 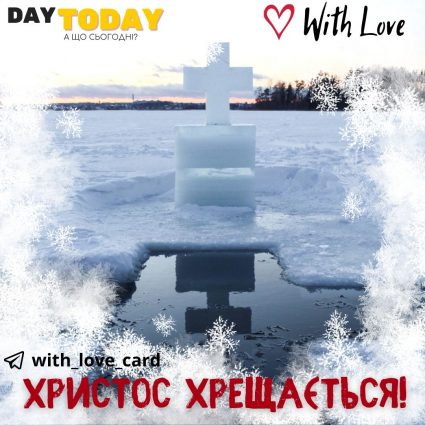 When will we celebrate Baptism? 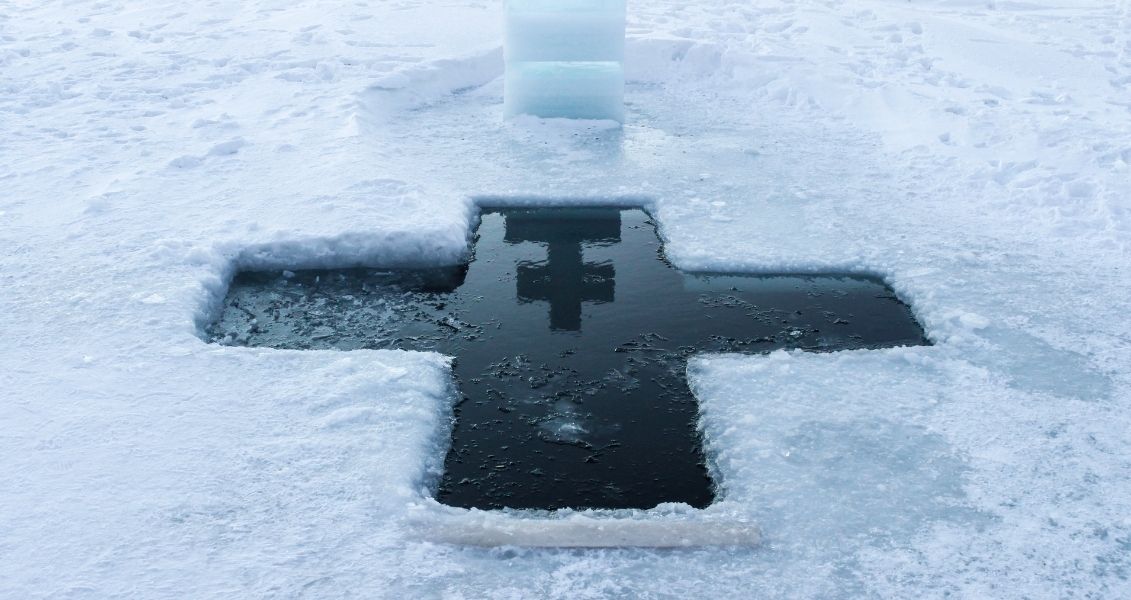 Read more:  Independence Day of the Republic of Sri Lanka