Every year on December 13, both children and adults have a good reason to celebrate, because this day is Christmas sweater day. The warm and cozy Christmas sweater became popular in England and Ireland in the 80s after TV host Bill Cosby appeared on the TV show “The Cosby Show” in a new look wearing a Christmas sweater.

After some time, the Christmas-themed sweater began to lose its popularity, and even a new holiday appeared – Ugly Christmas Sweater Day.

But as often happens: everything new is the well-forgotten old. So the Christmas sweater also got its second chance and gained incredible popularity in 2010. Its popularity during this period was promoted by TV presenter Jimmy Fallon, who invented how to use a Christmas sweater to do something nice for the audience on Christmas Eve. Project idea “12 Days of Christmas Sweaters” consisted in the fact that each of the 12 days before Christmas he took a sweater from the window of the advent calendar and gave it to one of the viewers. The wave of popularity was supported by local newspapers, famous fashion houses and even representatives of the music industry.

And christmas sweater – this is not only a warm thing, but also an opportunity to do a good deed. You can join the charity event – “Save the Children”, which is organized at the end of each year by an international organization that aims to protect children around the world.

So, as the slogan of this foundation says – each of us can make the world a better place together with a sweater! 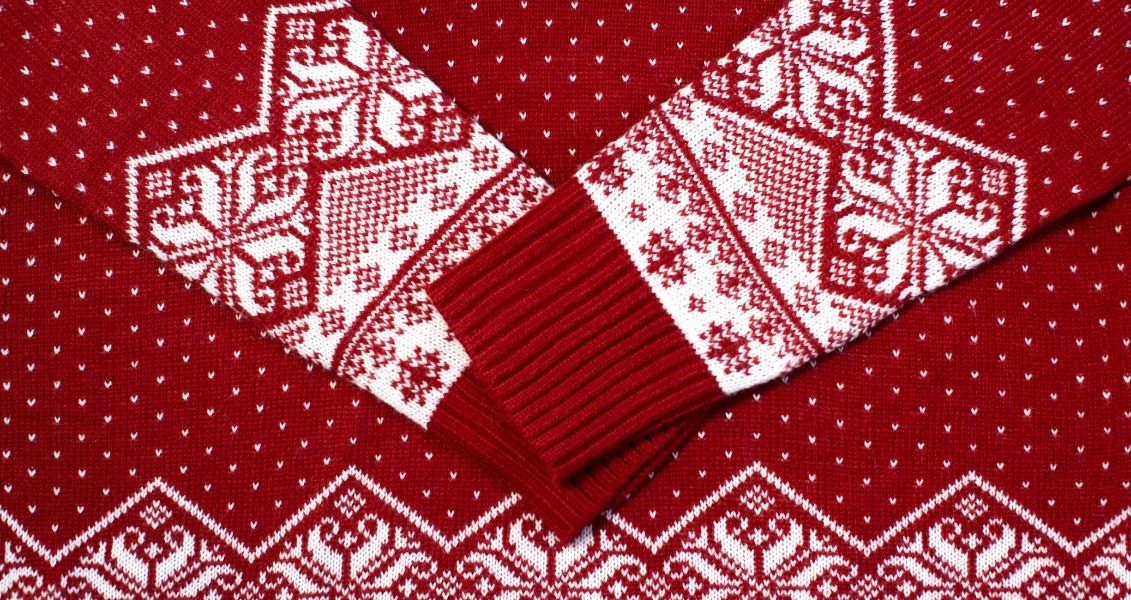