On September 22, citizens Republic of Maliwhich is located in West Africa, is celebrated Independence Day his country from France. This event took place in 1960 thanks to the creation of the “Sudanese Union”. He became the political force that forced France to abandon the further colonial status of Sudan, Senegal and Mali.

Despite its independence, Mali remains one of the poorest and most illiterate countries in the world. The republic often suffered from natural disasters and military coups. Short-lived truces, social stability and economic growth quickly give way to armed conflicts and economic downturns.

But even in difficult times, every year on the day of their independence, the citizens of the Republic of Mali organize festive events, including parades and performances of national bands. Also, many couples get married on this day, because it has become a good tradition. 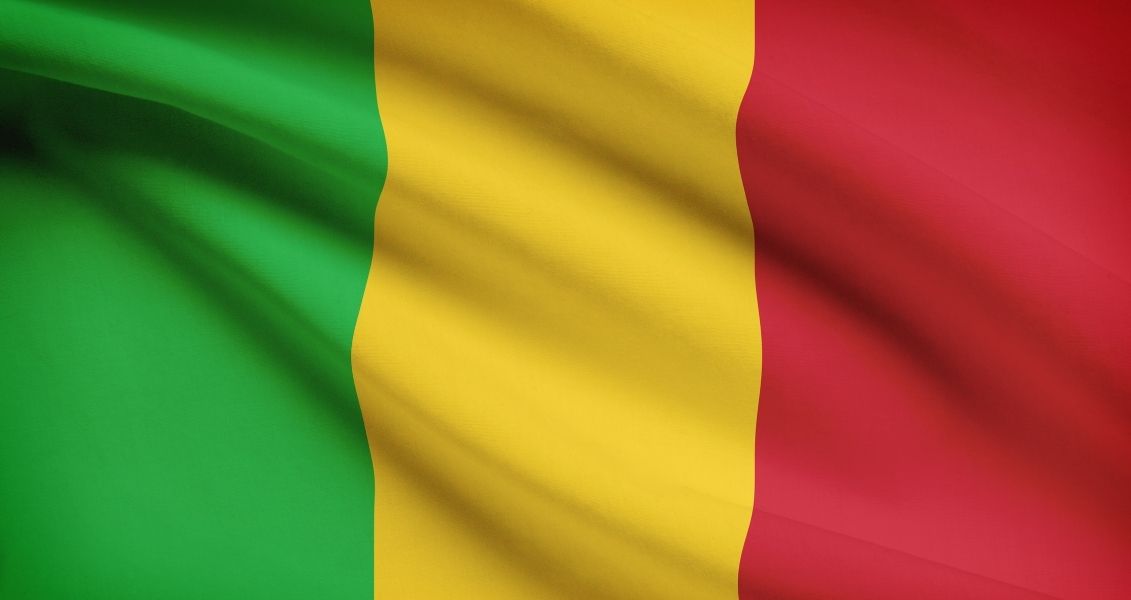