For ten years in a row, Ukraine has celebrated a professional holiday called Day of the specialist of military and social management of the Armed Forces of Ukraine. The date of the celebration falls on January 30 and is official, but it is not a day off and is celebrated by the employees of the Armed Forces at their workplaces.

How did the idea to celebrate the Day of the Specialist of the Military and Social Administration of the Armed Forces of Ukraine come about?

On June 3, 2011, Mykhailo Yezhel, the current Minister of Defense of Ukraine at the time, signed a decree establishing Day of the specialist in military social management and educational work of the Armed Forces of Ukraine. This is a relatively new unit of the armed forces of our country, which also has its own history.

The need to create a military-social administration

With the declaration of Ukraine’s independence, there was a need to create armed formations that would swear allegiance to the newly created state. This is how the Armed Forces of Ukraine arose, but not everything was as coordinated as it seemed at first glance.

Since the events took place in difficult political, social and economic conditions, it adversely affected the mood of the army personnel. There was an urgent need to create a special service that would be responsible for the social and psychological component. And creating a competent management of the morale of servicemen has become the primary task of the Armed Forces.

In the first half of 1992, about 250,000 servicemen swore allegiance to the young Ukrainian state. But not all connections and parts reacted positively to the innovation. For the most part, the leaders stuck to old ideas and took an uncertain position, which significantly reduced the combat readiness of the units under their command.

This time is associated with a sharp change in priorities and the emergence of new norms in social life, which led to the formation of new socio-political views. In this regard, the personnel of the army needed a radically new approach in the organization of educational work, which could create a healthy climate in the ranks of servicemen, corresponding to the new norms of the functioning of the armed forces. This is how the military social service appeared, which was supposed to carry out educational work with all military formations without exception.

From that time, the practical activity of specialists in educational work in the Armed Forces of Ukraine began.

In addition to conducting educational work in army circles, the administration is responsible for a number of tasks that are particularly important in today’s realities. These tasks include:

Who should be congratulated on the Day of the Military and Social Management Specialist of the Armed Forces of Ukraine?

“It is up to you to discipline the high fighting spirit of every serviceman of Ukraine! It is you who are responsible for increasing the fighting capacity of our army. Therefore, we sincerely congratulate you on your professional holiday, wish you strength and effort in your work, happiness and prosperity in your personal life. May all your dreams come true!”.

“Who is a specialist in military social management? He is the one who bears personal responsibility for the morale of every soldier of the Ukrainian army. This is the one on whom the protection of the borders of our Motherland depends. Carry out your service responsibly, motivate and support each soldier, prepare him for the performance of critical combat operations.

“Everyone is responsible for their work. However, the work of some specialists is difficult to see. If the task of a soldier is to defend his country on the front lines, then the task of specialists of the military and social management of the Armed Forces of Ukraine is to create strong support for every soldier in the rear. Dear our specialists of the ZSU, we are infinitely grateful to you for your selfless work and wish you all the best both in your professional and personal life.”

How to celebrate the Day of the Specialist of the Military and Social Administration of the Armed Forces of Ukraine?

Like any other professional holiday, this day is celebrated in the circle of colleagues and loved ones. Some collectives organize corporate celebrations, others celebrate with their relatives.

On this day, congratulations are heard from those in power, the best specialists in the field receive well-deserved awards. This significant date once again directs the attention of every Ukrainian to the importance of the work of all structures of the Armed Forces of Ukraine in preserving the integrity of our land and ensuring a peaceful sky overhead.

When will we celebrate The day of the specialist of military and social management of the Armed Forces? 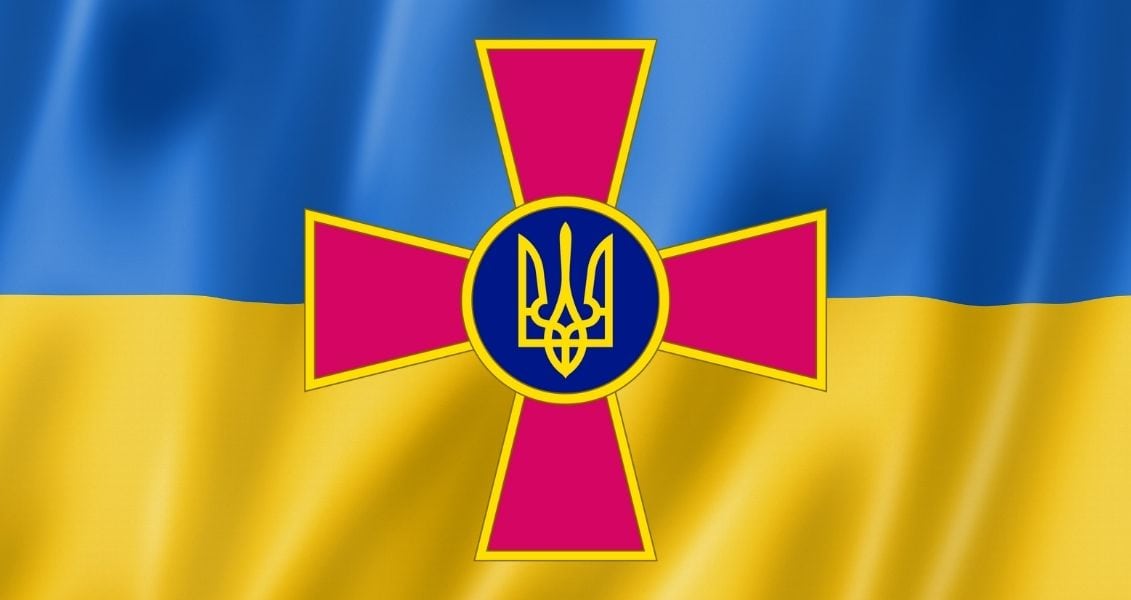