If we find ourselves in a foreign country whose language we do not know, then we have to deal with numerous difficulties – we cannot understand road signs, read the necessary instructions and even the inscriptions on food packages. We feel confused and helpless, but this hypothetical situation is only a small example of what it feels like for someone who can’t read. Literacy is usually taken for granted, so it is hard to imagine that many people in today’s world live without basic reading and writing skills. In order to draw the public’s attention to this problem and to help overcome it, UNESCO was founded International Literacy Daywhich is celebrated every year on September 8.

How did the idea to celebrate International Literacy Day come about?

The first known forms of human writing date back to about 3500-3000 BC, but literacy among the population was for a long time a limited phenomenon closely related to social status – usually people who could read belonged to the higher social strata. It is believed that in the ancient world the most literate people lived in India and China, although the first books that appeared in these countries, and later in the Middle East and in Ancient Rome, were very rare and expensive.

The role of religion in the development of literacy

Some religions actively promoted the spread of literacy — for example, in Islamic countries, independent reading of the Koran was a religious duty for every believer. The situation was similar with Judaism, in which important importance is attached to the reading of the sacred texts of the Tanakh and the Talmud, so there were much more literate Jews in ancient times than literate Christians.

By the time of the adoption of Christianity, Rus already had writing, but baptism accelerated the development of literacy based on the Glagolitic and Cyrillic alphabets. At the same time, not only princes and boyars, but also many ordinary people mastered literacy, and many testimonies of this have been preserved – inscriptions on the walls of cathedrals, birch letters, schools for children opened by Volodymyr the Great and Yaroslav the Wise. More than 100 books have come down to us from the pre-Mongol period, among which the most famous are “Ostromyrov Evangelie” and “The Tale of Bygone Years”.

The Age of Enlightenment

More and more books appeared in medieval Europe, so there were gradually more literate people, although mostly among townspeople, while peasants had significantly fewer opportunities for basic education. The Age of Enlightenment brought people a special desire for literacy, which was also facilitated by the industrial production of paper, which eventually replaced parchment and became an affordable material.

During the Reformation, believers in Lutheran countries were obliged to read the Bible, so the level of literacy in Northern Europe became higher compared to other regions. The industrial revolution managed to speed up the process even more – mechanized production required more educated workers, so in Great Britain, as of 1840, two-thirds of men and half of women were literate.

However, literacy could also be artificially restrained, using it as a way of sorting people and preventing uprisings and revolutions. An example is the USA, where during the Civil War, many states made it illegal to teach black slaves to read and write. In later years, the ability to read and write determined whether a person had the right to vote as a citizen, effectively delaying former slaves from joining the electorate.

From a historical point of view, over the past 200 years, the literacy level of the world’s population has increased significantly – at the beginning of the 19th century, it was only 12%, and now the number of literate people on the planet is 86%. But despite the fact that in most countries this indicator is 95% and higher, in poor countries many people still remain illiterate.

Everyone’s right to education was proclaimed by the United Nations at the beginning of its existence, formulating the Universal Declaration of Human Rights. At that time, it was assumed that by the year 2000 the world would achieve 100% literacy, and for this purpose many international documents were adopted, for example, in 1960 — the Convention against Discrimination in the Field of Education, and in 1964 — the Declaration on the Elimination of Illiteracy.

World Conference of Ministers of Education

In 1965, at the World Conference of Ministers of Education on the Eradication of Illiteracy, which was held in the capital of Iran — Tehran, the idea of ​​the International Literacy Day was born. Also, at this forum, the concept of literacy emerged not as an end in itself, but as a development factor. The following year, UNESCO took the initiative and proclaimed September 8 as International Literacy Day — with the aim of reminding the world of the importance of literacy for individuals, communities and countries, as well as the need to intensify efforts to create a more literate society.

However, in 1985, according to UNESCO’s calculations, it turned out that there were 889 million illiterate people on the planet, and two-thirds of them were women. And although in percentage terms the number of illiterates decreased (32% in 1970 compared to 25% predicted for 1990), their absolute number continued to grow due to the rapid increase in the population. Therefore, in 1987, the UN planned the International Year of Literacy, which was decided to be held in 1990, and the period from 2003 to 2012 became the Decade of Literacy.

Since then, the situation with literacy in the world has improved somewhat, but the final result has not yet been achieved. Therefore, International Literacy Day remains a relevant event, especially since now we have received new challenges in the field of education due to the need for online education.

How big is the problem of illiteracy on the planet?

According to UN estimates, 781 million adults cannot read or write. The level of literacy in developed countries is high — an average of 99.2%, but most illiterates live in South and West Asia, as well as in sub-Saharan Africa.

Where exactly in the world is the literacy rate the lowest?

Niger has one of the lowest literacy rates, with only 19% of the adult population able to read and write. The number of literate people in Chad and Guinea-Bissau is also low — 22% and 30%, respectively.

In which countries is the literacy rate of the population 100%?

According to the UN literacy rating, only four countries in the world have declared such an achievement – these are Andorra, Greenland, North Korea and Uzbekistan.

Are there annual themes for celebrating International Literacy Day?

Yes, every year a separate theme is dedicated to this event. In 2021, it reads as “Literacy for People-Centered Recovery: Bridging the Digital Divide” (referring to pandemic crisis recovery and free access to online learning).

Which of the prominent historical figures did not know how to read and write?

Charlemagne, the founder of the Carolingian dynasty and the ruler who, for the first time after the fall of Rome, united most of Central and Western Europe in his possessions, is among the most influential people in history who were illiterate. Also illiterate was Genghis Khan, the legendary commander and ruler of the world’s second largest empire.

How to celebrate International Literacy Day?

Most of us learned to read and write before school, that is, thanks to our parents, older brothers, sisters and other relatives. So it is worth not interrupting a good tradition, and if there are children nearby who it is time to involve in reading, then the International Day of Literacy will be a great opportunity to start home education.

Also, on September 8, everyone can take a special online test to determine their literacy level. If the test result is not ideal, then there are many ways to improve the situation – write dictations, read more and look in dictionaries, or buy a school textbook on the language and do all the exercises from it, remembering the spelling rules.

In Ukraine, the level of literacy is high – according to the UN, it is 99.8%. Perhaps that is why we take the ability to read and write for granted and do not think about the benefits they provide. International Literacy Day reminds everyone of the importance of fundamental things in everyday life – how important it is to be able to read the instructions for a medicinal product, the menu in a restaurant or the information on the packaging of any product.

In addition, literacy adds to our health – it has been proven that reading, writing and working with numbers is a kind of training for the brain, which preserves the youth of its cells and reduces the chances of Alzheimer’s disease or dementia in old age. Literacy even reduces the risk of infant mortality—due to the fact that mothers can read the necessary medical information from all available sources.

When will we celebrate International Literacy Day?? 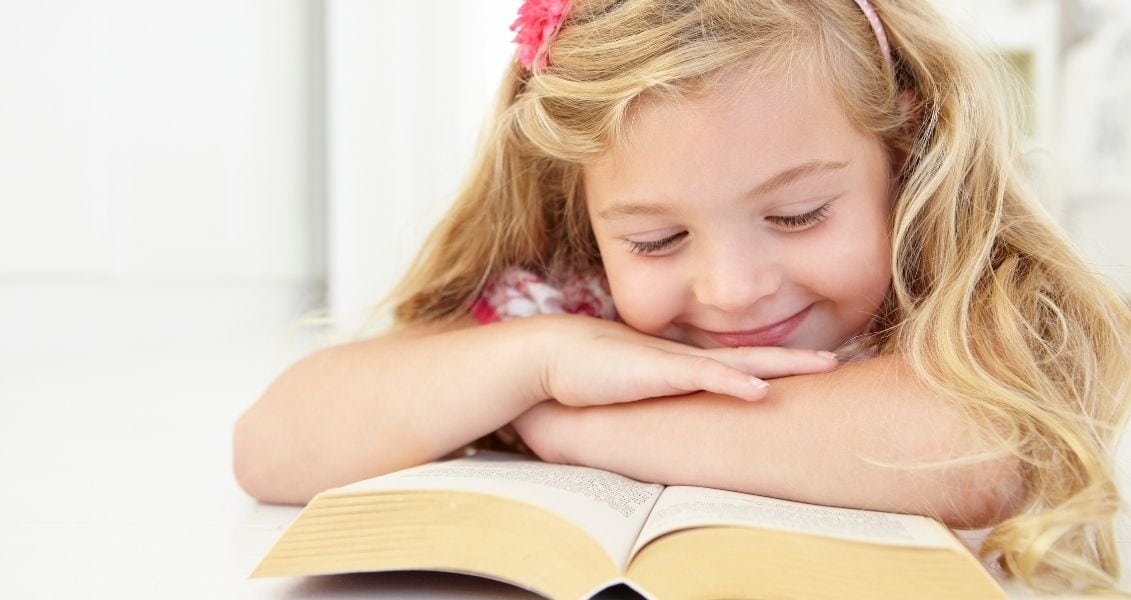 Day of the allergist