January 1 Independence Day since 1956, one of the North African countries has been celebrating Sudan. This country existed since antiquity and Ancient Egypt and was known as Nubia. During these times, the state experienced many events: in the 7th century, the Arabs “imported” Islam to the country, at the beginning of the 19th century, Sudan actually became a part of Egypt, and at the end, the influence of Britain increased. In 1952, a revolution took place in Sudan, and Egypt recognized the right of the country and people to independence. After 3 years, independence was declared, British and Egyptian troops left Sudan.

During the years of independence in Sudan, several military and coup d’etats took place, but none of the regimes could cope with economic backwardness, separatism and ethnic problems. In 1989, after another change of power, the country was headed by Colonel Omar Hassan al-Bashir. Under his leadership, Sudan took a course towards Islamization in all spheres of life. Bashir is still the head of Sudan and the commander-in-chief of the army, and the course of Islamization ended only at the beginning of the current century.

Sudan, despite the standard of living, poverty, disease, war and the prosperity of radical Islamic currents, is trying to move towards democracy. 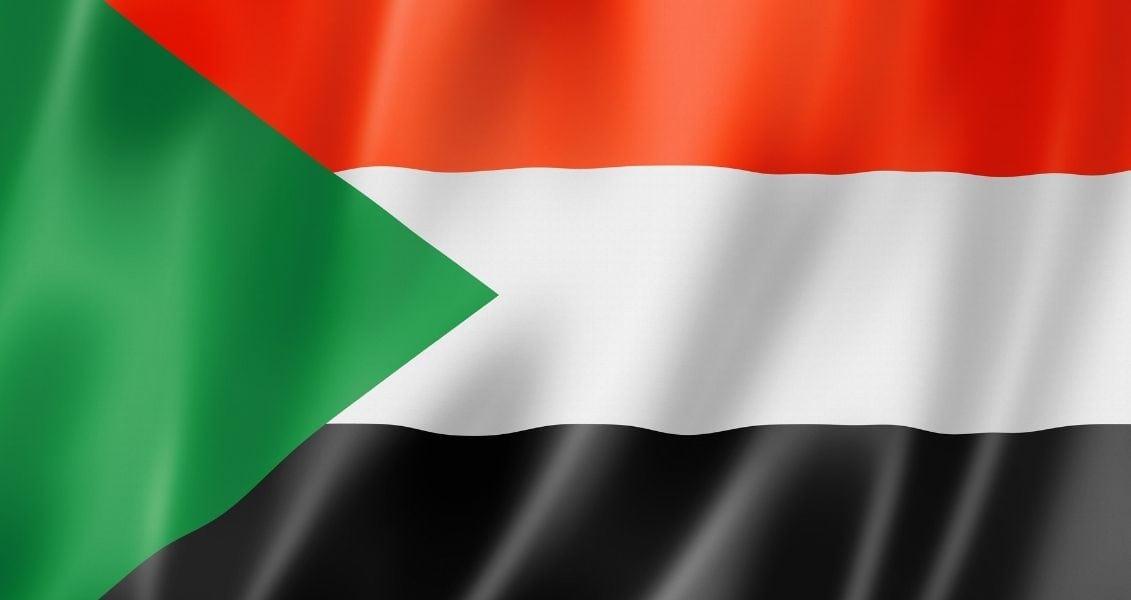