Denim day is celebrated on the last Wednesday of April. The history of the establishment of this annual campaign began in 1998. Then the Italian court acquitted a 45-year-old man who raped an 18-year-old girl. From the judges’ point of view, the victim herself consented to sex. The argument was that the girl was wearing tight jeans that could not be removed by an outsider, which means that she was helping herself to undress.

The story gained publicity. There were protests all over the world aimed at combating rape. The workers of the Italian Parliament were the first to speak. They wore jeans and other denim products and held placards reading “Jeans: An Alibi for Rape.”

Since then, events aimed at combating sexual harassment and helping victims have been held every year. Those willing to participate follow tradition and come in jeans, which have become a symbol of support. 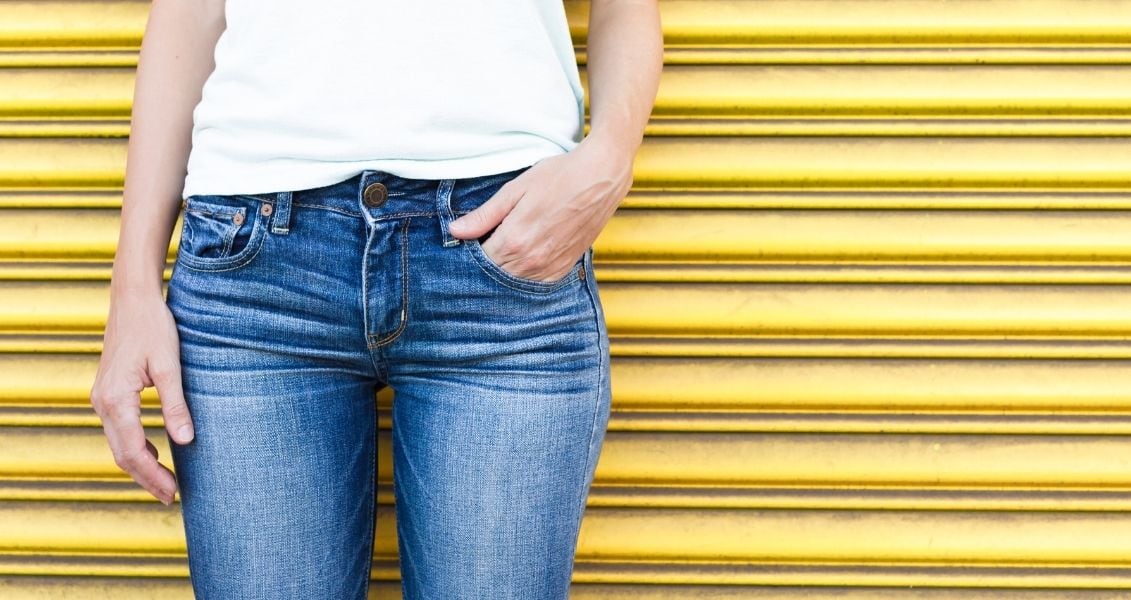 🤝 When is World Humanitarian Day 2022