Every year on the last Saturday of June, the world celebrates International Ambrosia Day. This event was proclaimed by the UN General Assembly in 2011.

Ambrosia is a blooming menace

For many inhabitants of the planet, plant pollen during the flowering period is very dangerous. It provokes the occurrence of allergic reactions in people who are prone to them, and attacks of bronchial asthma in asthmatics. Ragweed causes a threat to human economic activity, especially in agriculture.

If measures are not taken to eradicate the plant, by 2050 the concentration of its pollen in Europe will increase fourfold, and by 2025, every second European will have various allergic reactions.

The purpose of International Ambrosia Day

Celebration International Ambrosia Day is a call to pay attention to the global problems caused by the plant and to take decisive action in the fight against it. Mentions around the world about ragweed on this very day help to carefully prepare to fight against it, because the beginning of flowering of the plant falls on the middle of July. 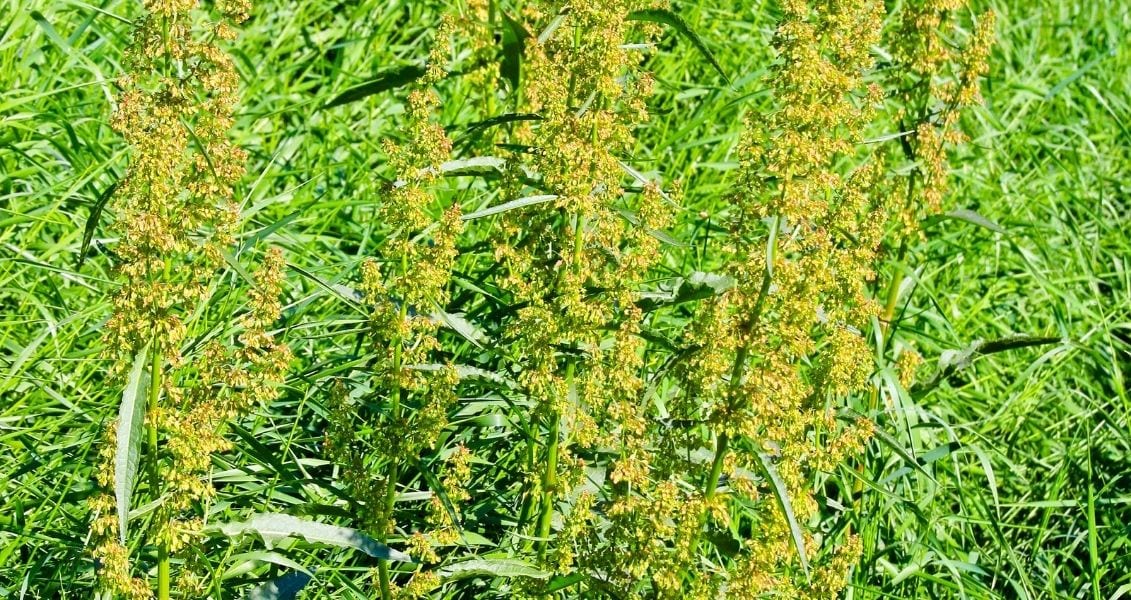