Day of dignity and freedom

Ukrainian national holiday, celebrated annually on November 21, starting from 2017. The date is significant for every Ukrainian and began to be celebrated instead of Freedom Day (November 22), proclaimed in 2005 and canceled in 2011. The holiday is designed to confirm the aspirations of Ukrainian citizens for democracy, freedom and justice and to approve the movement towards a European future. Although the Day of Dignity and Freedom received the status of a public holiday, it remains a working day.

How the idea to celebrate came about Day of dignity and freedom?

This day is a symbol of the creation of the latest history of the state and a memorable date honoring the courage and patriotism of citizens who defended the values ​​of freedom, democracy and the people’s choice regarding the European development of the state.

The holiday marks two fateful events for the Ukrainian people: the Orange Revolution in 2004 and the Revolution of Dignity in 2013-14.

The protests, known to the average Ukrainian as the “Orange Revolution”, began in response to gross violations during the election process and falsification of the results of the presidential elections in November 2004. It was on November 21 that the CEC announced the preliminary results of the 2nd round of voting, according to which Viktor Yanukovych became the winner of the race.

Ukrainian society was dissatisfied and outraged by massive falsifications and the desire to seize power by deception, carried out by pro-government forces. Supporters of Viktor Yushchenko, the opposition candidate, began to go to rallies.

Protests took place simultaneously in all cities of Ukraine. The largest rally took place in the capital, on Maidan Nezalezhnosti. The actions were of an exclusively peaceful nature and made it possible to achieve a second round of voting, which led to the victory of Viktor Yushchenko.

A year later, in honor of these events, the newly elected president announced a holiday with the resounding name “Freedom Day”.

However, it did not last long and was canceled 6 years later by the next president – Viktor Yanukovych. This was done under the pretext of combining the holiday with the “Unity Day of Ukraine”, which was celebrated on January 22.

Exactly 9 years after the Orange Revolution, Maidan Nezalezhnosti in Kyiv was again flooded by tens of thousands of protesters. This time, citizens’ dissatisfaction was caused by the actions of the Cabinet of Ministers of Ukraine, namely, the fact that Azarov’s government unexpectedly stopped preparations for signing the Association Agreement with the EU, which was announced throughout the year.

On November 21, protesters supporting the course of European integration began to take to the central streets of Kyiv. In a few days, a small action turned into a multi-thousand rally. And on November 24, tens of thousands of people took to the streets of Kyiv.

On November 29, activists began to demand the dissolution of the government and the holding of early elections to the Verkhovna Rada at Maidan Nezalezhnosti. In response, the authorities used force. Such behavior caused even more indignation of citizens. After all, the principles of democracy stood on the scales, and they tried to replace them with authoritarianism, contempt, arbitrariness, and repression.

Protests flooded all regional centers of the country and demanded the immediate resignation of the current President and the government. For almost the entire winter of 2013-14, the protesters did not leave the Maidan and did not surrender their positions, even despite the authorities’ efforts to suppress the protests by force.

However, February 18, 19 and 20, 2014 were forever marked in the Ukrainian calendar as bloody events. As a result of skirmishes in the government quarter, a fire in the House of Trade Unions in Kyiv, and sniper shots, dozens of Euromaidans, who were later proclaimed the Heavenly Hundred, were killed.

Citizens of Ukraine once again proved that they are capable of protecting their rights, freedoms and European choice, even at the cost of their lives. In November 2017, a memorial was erected that united the two battles of the Ukrainian people for freedom, dignity and justice.

Day of dignity and freedom in history

Postcards for the Day of Dignity and Freedom 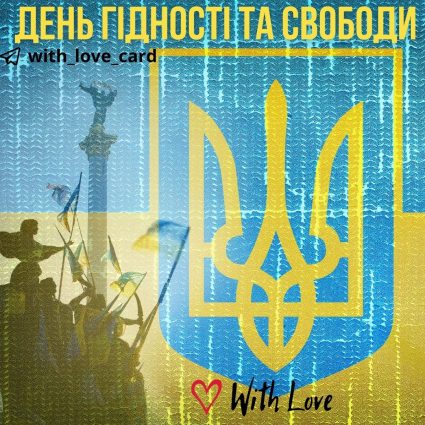 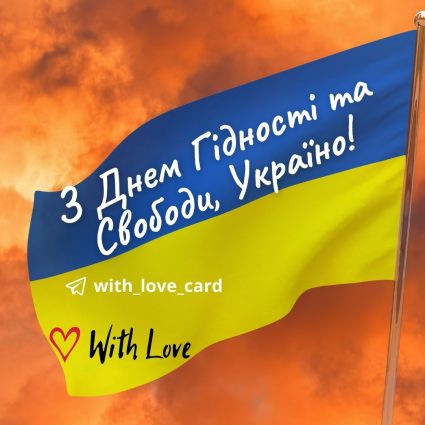 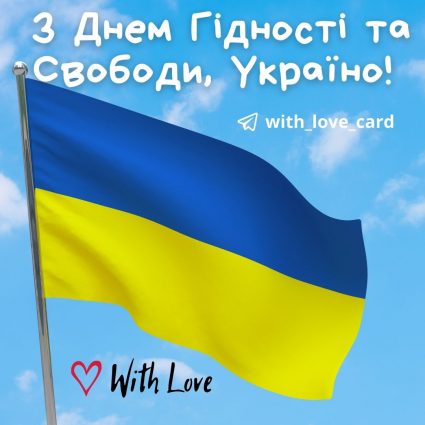 How to celebrate Day of dignity and freedom?

On this day, many patriotic events are held in Ukraine.

Why is it important? this event?

The holiday combines memories of two important events of Ukrainian statehood, which became for every Ukrainian a symbol of defending the rights and freedoms of every citizen. These events forever changed the course of the history of our country.

The Day of Freedom and Dignity provides food for thought, because these natural human values ​​must be fought for both on a personal and national level.

And although the struggle for freedom and dignity cost Ukraine numerous losses and aggression, encroachment on territorial integrity, our citizens proved to the whole world that they will continue to fight for their independence.

When will we celebrate Day of dignity and freedom? 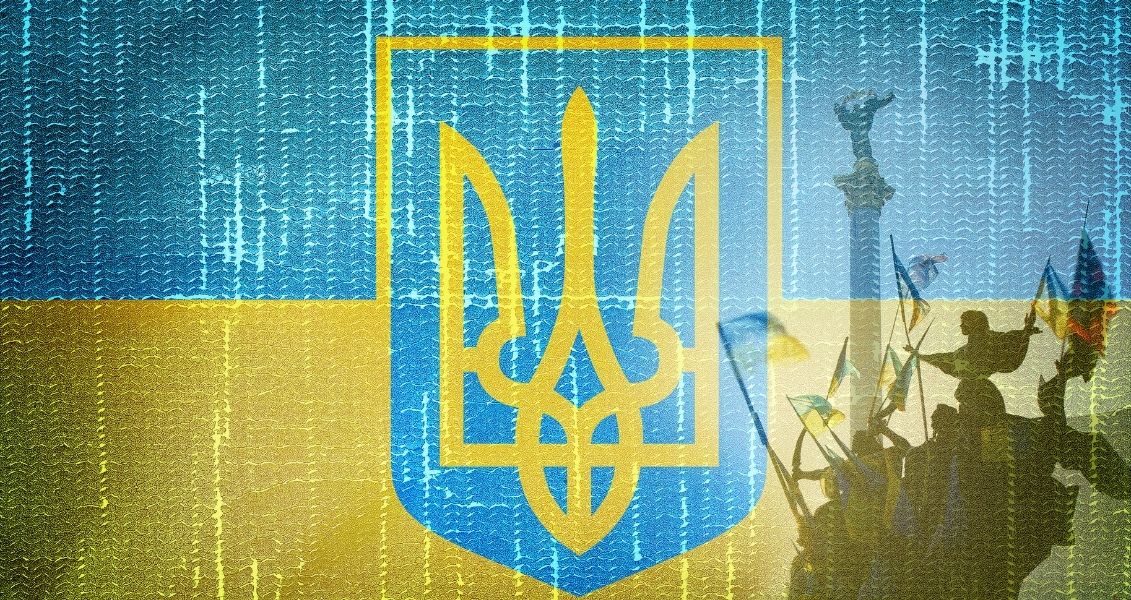 💟 When is National Day of Acceptance 2020