Advertising surrounds us everywhere. We can no longer imagine television, radio, social networks, newspapers, magazines without advertising. Sometimes it bores and annoys, and sometimes it helps in the search for the right product. Every year on October 23, Ukraine and other countries of the post-Soviet space celebrate a professional holiday of those who are related to the creation and placement of advertising — Advertiser’s Day. This holiday is relatively young, it has existed since 1994. Advertisers are always creative and inspired people who are able to create a brilliant idea out of nothing. Employees of fields related to advertising – marketers, designers, promoters, copywriters, brand managers – also join the celebration on this day.

All holidays and events for October 23

How did the idea to celebrate the Day of the Advertiser (Day of Advertising Workers) come about?

Advertising as a phenomenon has existed since ancient times. Advertisements for the sale of slaves have been found on Egyptian papyri. In the period of antiquity, in Ancient Rome and Ancient Greece, oral versions of advertising texts prevailed. This was due to the small number of people who could read and the high cost of papyrus and parchment.

Verbal advertising of that time can be considered the appeals of market traders praising their goods, the solemn speeches of orators in honor of rulers and commanders. Information about certain craftsmen, merchants, and political figures was also transmitted orally.

Advertising becomes more sophisticated in the Middle Ages. City heralds and knights’ servants – heralds – are of great importance. The profession of a conjurer appears, whose duty is to attract buyers to shopping malls, taverns, and craftsmen’s workshops.

The appearance of printed books led to changes in the form of advertising and created the prerequisites for the emergence of new genres. Printed price lists and catalogs appeared. The way of making posters and signs changed – they began to be printed.

The 19th and 20th centuries were marked by technological progress. Photography, cinematography and radio changed the usual forms of advertising, made it diverse, and most importantly, mass, accessible to a large number of people at the same time. All possible types of art are involved in advertising.

It is during these times that the genre of the poster gains importance. Advertising activity acquires a creative character. Information agencies are developing, which are gradually turning into advertising agencies of the modern type. The first mass advertising campaigns are carried out, industrial exhibitions are organized, many of which become international. The presentation of awards for the quality of goods at such exhibitions becomes an effective means of advertising for manufacturers.

In Ukraine during Soviet times, advertising almost did not exist. This industry has started to grow rapidly since our country gained independence. The adoption of the Law “On Advertising” in 1996 can be considered the beginning of the development of the advertising business in Ukraine.

Frequent Questions and answers about the Day of the Advertiser

What does the word “advertising” mean?

The term “advertisement” comes from the Latin “reclamare” – to shout.

When did advertising first appear in social networks?

How much money is generally spent on advertising?

More than 500 billion dollars are spent on advertising every year.

Ukraine received the Cannes Bronze Lion at the 2018 Cannes Lions International Festival of Creativity. Its owner was the Kyiv-based Banda Agency for the branding (visual solution) of the Eurovision Song Contest.

How to celebrate Advertising Workers’ Day?

Usually, on this day, advertising agencies of Ukraine hold corporate parties and reward the best employees.

Advertisers celebrate their professional holiday in informal communication with colleagues and business partners. Thematic parties, contests for the best commercial or the most successful advertising text are held on the day of advertising workers. Advertisers are active people, they don’t really like to sit in offices, so their places of celebration are often restaurants and clubs. When these creative people get together, it is very interesting to listen to them, because they can recall many funny stories from their work biography. And in the ability to tell them there is no equal. So if you are suddenly invited to celebrate Advertiser’s Day, don’t refuse – you’ll get real pleasure.

There are many interesting films about advertising and advertising people that are worth watching. For example, the film “99 Francs” is the most famous picture about the advertising business in the consumer society, based on the novel by Frederic Begbeder; “Syrup” is a film about how to create an image and sell yourself as expensive as possible; the series “Mad Men” is about the world of advertising in New York in the 60s of the last century. Although we perceive cinema as entertainment, such films will help to better understand advertising not just as a business, but as a sign of modern civilization, a special philosophy and a means of managing people.

At first glance, the Day of Advertising Workers is a day of people whose work helps us choose a certain product or service. But in fact, in our time, advertising has much more interesting functions.

Advertising itself is an art if it is original, informative, scientifically based and simply beautiful.

When will we celebrate Day of advertising workers? 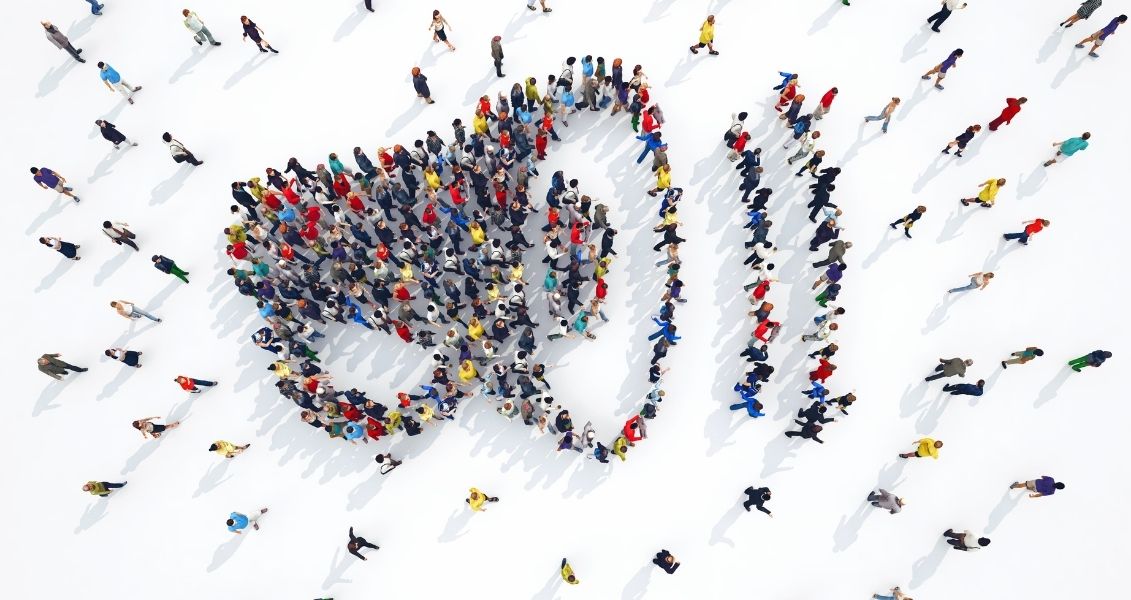