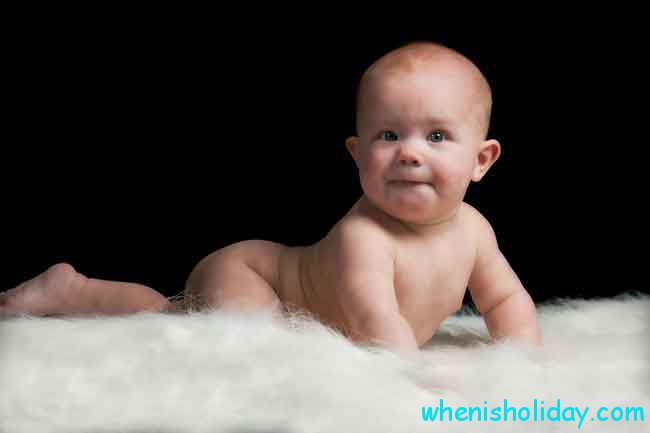 A weird holiday is an ordinary case in the world calendar. People adore the days when they can do strange things and be brave and odd. These holidays are the way to let feel an ease, to express feelings which are sometimes latent. One of such days is devoted to the messages which are sent to the dearest person. The zest of the holiday is that a person on an image is nude. When is National Send Nudes Day in 2022? What are the ways of sending messages?

The day has got two names though the main title of the holiday is National Send Nudes Day. It’s not an official holiday which is accepted by the governments of the countries. Nevertheless, it’s a day when people from the whole world prefer to make their photos and send them to their beloved persons.

The holiday is based on hashtags which make it mainly the online occasion. Originally the event was followed several times a year. People couldn’t find the common date to follow the occasion. The first date to observe the holiday was the 5th of October. The date was proposed in the internet in 2012. The certain hashtag was assigned in Twitter by one of the users. He proposed the title of the date which is used nowadays though the occasion has been moved on the other date.

The next observance of the occasion took place in 2014. A female user of Twitter took a selfie photo on which she was nude. She used the exact hashtag. The event took place on the 22nd of April. That year the event was paid a great attention to. Other users all over the world gave their favorites and made more than 2 thousand retweets. The given hashtag became a real trend. The occasion even gained attention of the representatives of the mass media. The next day the news programs paid much attention to the event. They even proposed several photo examples to their spectators. The observance became so popular that almost 200 thousand people tweeted on the holiday with the proposed hashtag.

In 2016 another user of Twitter used the hashtag on the 18th of May. The next day another user showed a picture of a dog which was exposing itself. The photo gained a great popularity. It got almost 1500 likes for the next 24 hours. More than a thousand users retweeted the photo. Various blogs were involved into a dispute about a new fake occasion. In spite of the dispute the date was accepted by the majority of the US Twitter users as the most suitable.

Nowadays thousands of people take the idea for granted and try to follow the occasion even if they don’t have a boyfriend or a girlfriend. If you ask the Twitter society “What day World Send Nudes Day in 2022”, you’ll get the information about the 19th of May.

What does National Send Nudes Day mean for the internet community? The holiday doesn’t carry a great patriotic role. It doesn’t propose a certain educational purpose. Nevertheless, the occasion gather people and make them carry a concrete aim. They try to communicate and express themselves without any incommodity. The main purpose of the day is to make people feel easy without any doubt. It doesn’t matter whether a person has a good or shape bad.

The holiday is accepted by individuals of every age. Young people are usually more easy-going than aged persons nevertheless, if you want to take part in the occasion, you should accept the rules of the event and show something nude. A person can make a selfie and send it to his dear person. If he or she is very shy, the photo can depict a nude animal or other funny things.

The event can be useful in the sphere of the people’s negotiations. Boyfriends and girlfriends can use the occasion to express their love and enliven their relationship. Psychologists usually advice the couples to make something original, special and provocative. It can inspire people and make them franker. They can develop their confidence and love. There’s no need to post a selfie in Twitter. You should start with you lovely friend. Send him or her an e-mail with a nude photo. When is International Send Nudes Day 2022? The occasion is on the 19th of May.

There’s no need to explain the title of the event. It is obvious what a person should do on the concrete date. The phrase is a so-called command which is supposed to be carried out. People are supposed to feel fun during the day. The main problem may occur concerning the way of sending messages. Not everyone knows that Twitter is the main platform on which people can set their selfies or other pictures.

Twitter was proposed to be the main set for a holiday by its users that’s why there’s no need to seek for other ways. Nevertheless, there are no restrictions as to the ways of observing the day and an addressee of the message.

The word “nude” appeared in the 16th century. It derived from the Latin term. People used it to express a person who is unclothed. The term has got a synonym “naked”. The word may be used to depict a thing or a creature without any covering. Another meaning of the word depicts a photo which expresses a nude creature’s body.

“Nude” is also color, so if you want to take part in the observation, you can send any picture with a creature or thing which has got a nude color. There’s no need to be naked, though some very brave individuals treat the title of the day in such a way. What is the date of National Send Nudes Day 2022? The event is observed on the 19th of May. 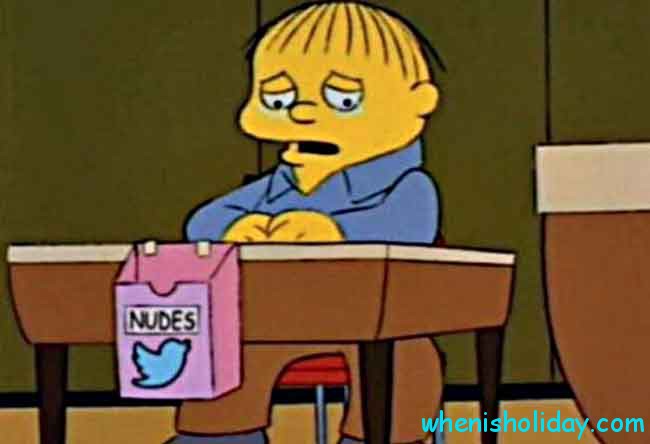 The tradition of observance of the event is rather young. It is only several years. The society got the opportunity due to the rapid development of the computer technologies. Thus, the holiday is traditionally observed by the internet users. They prefer to post their nude photos because it lets them feel freedom and easiness. They can break the rules through their actions without any responsibility in their real life. The truth is that the process of observance lets the individuals to express their individuality and to become braver and freer.

Simple selfies can make other people share their opinions and thoughts. They can also help a person with a low esteem to gain popularity due the public’s attention. It is a usual behavior when the society doesn’t attack such conduct in the internet especially on the certain holiday.

The couples can also share their photos. This fact can enrich their sexual relations and let them feel each other more confident. The sincere love and tenderness may be expressed in such a way.

The holiday is a great motive for ever person to create their artistic mind. If you aren’t a fan of provoking conduct, you may show the images which don’t abuse other persons. There’re many contests in Twitter on the date which propose different prizes for the best selfies or other photos. If you want to be a participant, you should find the information in the net “When is Send Nudes in 2022, calendar of events?”

The main platform of the holiday is Twitter. It’s useful to know some facts about the day: