An unofficial holiday is celebrated annually on March 27 – International Whiskey Day. The event was launched in 2009. The date of the celebration is chosen in honor of the birthday of Michael James Jackson (1942), who developed the concept of tasting, the rating scale for whiskey, and also wrote many similar seminal works on beer.

Whiskey is a strong alcoholic drink obtained from various types of grain (wheat, rye, corn, barley or buckwheat). There are about 5 thousand varieties of single malt whiskey alone. The most popular whiskeys are made by the Scots and Irish – from barley grain. The drink is made from corn in the USA, from rye – in Canada. Whiskey is stored in closed barrels for at least three years.

purpose International Whiskey Day is a tribute to Jackson’s activities that contributed to the popularization and development of whiskey. 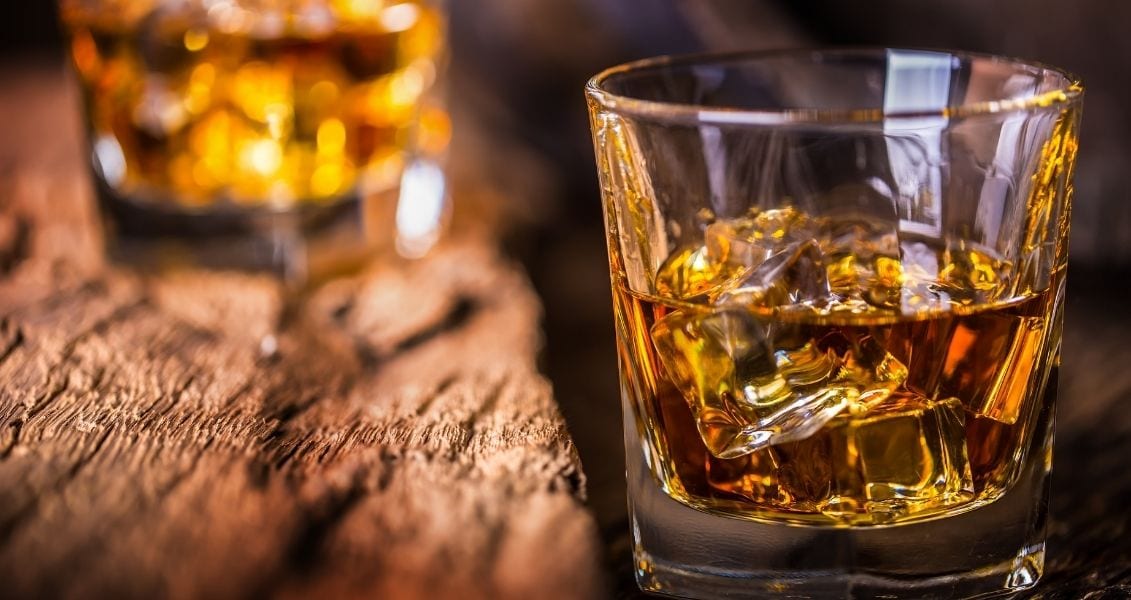