August, the richest and most generous month of summer, is coming to an end. However, there are still many fruits in the forests, fields and homesteads. The harvest continues, and together with it, harvesting, processing and preparation for storage of grain, fruits, vegetables, mushrooms, etc. are intensified. Even the Celts and Slavs, who inhabited our lands many centuries ago, celebrated the harvest festival at the end of August, which was almost the most important in their calendar. Many ancient traditions have been preserved to this day. And this is not surprising, because we also continue to harvest in August, so there is always a reason to thank our Mother Earth for her generous gifts. Harvest Festival celebrated on the last Sunday of August.

How did the idea of ​​celebrating the Harvest Festival come about?

In August, the harvest of spring crops, barley, wheat and other grains that were sown in spring ends. This event has always been significant for farmers and was loudly celebrated by our ancestors. The ancient Slavs, who inhabited the lands of Eastern Europe, originally celebrated the Day of the first sheaf, that is, the day of the beginning of the harvest. But after the end of the harvest or on the Day of the last sheaf, there were always huge celebrations.

Celts and representatives of Germanic nations had their own harvest festival. They celebrated the bread festival called “Lughnasad” on an extremely large scale. In its essence, it was a holiday of the sun god, who was losing his power and getting old, since the daylight in August was already on the decline. During the heyday of the Christian era, the pagan name “Lughnasad” was renamed “Lammas”, which means “bread mass”.

The significance of the Harvest Festival for pagan beliefs

The harvest was an extraordinary event for the Celts, Slavs and other nationalities, so many legends, beliefs and customs are associated with it. So, for example, the last sheaf was always collected in a group, because it was believed that the spirit of the field and abundance lurked in it. People believed that this spirit had the power to revive all the dead and increase the yield of all living things. It was believed that the spirit of the field and bread affects the fertility of women, so often during the celebration of Harvest Day, sheaves were made in the form of a pregnant woman. Every married woman wanted to take part in knitting the last sheaf, because she believed that she would give birth to a child next year.

How did Christians celebrate?

In Belarus, this holiday was called “The Rich Man”, the central object of the holiday was a basket with rye grain, on which a candle was lit. Rye for the holiday was carried by the inhabitants of the whole town. A priest used to come to the house where the Rich Man was standing to hold a prayer service and consecrate the grain bowl. After that, it was brought to every house in the village. Towards the end, Bohach was left in one of the houses, where he was kept until the following year. The purpose of the custom is to preserve productivity and well-being in the family and in the village in general.

The people of Germany also celebrate harvest day. They call this holiday Erntedankfest (Thanksgiving Day). Catholics give thanks for a good wheat harvest on August 15, as a sign of gratitude, they make wreaths from wheat ears, and also put fruits and vegetables in a basket and take them to the church for consecration. Protestants celebrate the Harvest Festival in a special way.

Harvest Festival in other cultures

Although the Harvest Festival falls on different dates in different countries and cultures, its basic meaning and philosophy remains the same. Thus, in Canada and the United States, it is customary to celebrate Thanksgiving Day, which is also directly related to harvesting and comes from the European Harvest Festival.

In Asian countries, in particular in Vietnam and China, the Moon Festival is celebrated, which is often called the Mid-Autumn Festival. It is celebrated at the end of August, when the disk of the moon, according to people, emits the brightest light. Also, the moon must be full on this day. This is very symbolic, since the moon represents a woman, and fullness represents her fertility. Representatives of Asian nationalities celebrate the Harvest Festival in the family circle.

The harvest festival is one of the oldest and most important in Turkmenistan. It is celebrated very loudly every year on November 25.

Even before our era, the Jews celebrated the end of the harvest, their holiday was called the Feast of Tabernacles or Sukkot.

The spiritual significance of the Harvest Festival

On August 29, in parallel with the Harvest Festival, the important church holiday of Nut Savior is also celebrated.

Despite the various origins of this holiday, it has a deep philosophical meaning for every person and teaches us important lessons:

How to celebrate the Harvest Festival?

Traditionally, concerts and festivals are held on this day, marking the end of the harvest. People, especially peasants, are having fun, because the hard work associated with growing and harvesting the harvest has come to an end this year.

Also, each person expresses gratitude to God and nature for the fact that his work has been enriched and multiplied.

When will we celebrate the Harvest Festival? 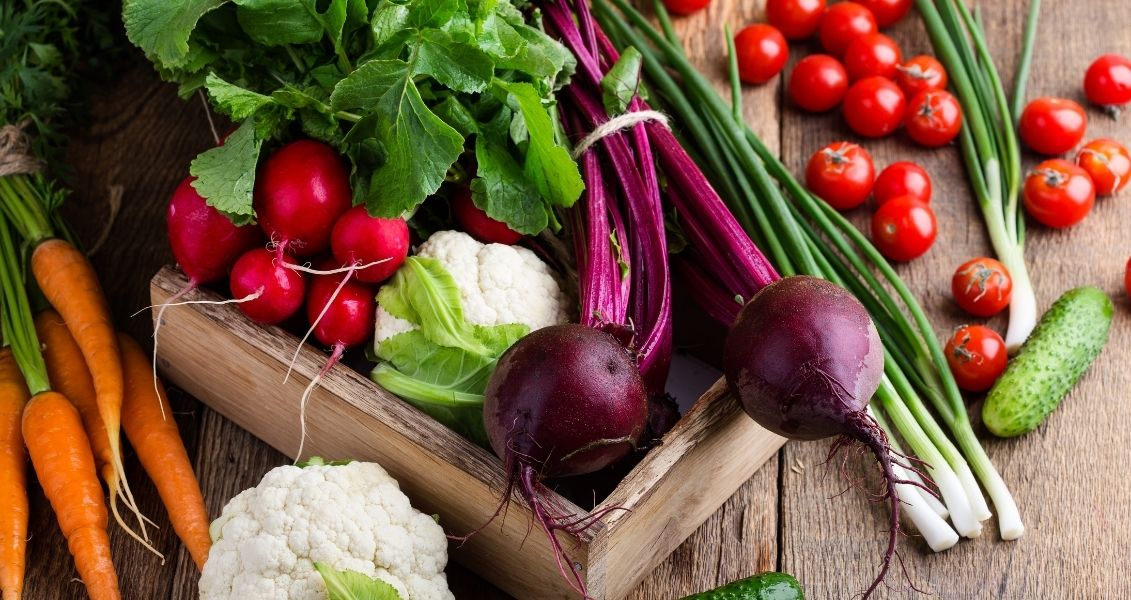