The birthday of potato chips in history

It was on this day in 1853 that the first portion of a dish that is extremely popular today in the whole world was born.

This happened thanks to the indignation of one black chef, George Krum. A well-known railroad tycoon and one of the most successful entrepreneurs of the 19th century came to his restaurant in Saratoga Springs, New York. Cornelius Vanderbilt complained about potatoes that were not sliced ​​thin enough. Krum, offended by such a reaction of the tycoon, made the pieces so thin that they were like paper. To the great surprise of the cook, Vanderbilt liked the dish very much. Since then, chips, which were originally called “Saratoga flakes”, began to be prepared in the restaurant constantly. It is not known for certain whether this legend has historical confirmation, but the Americans own the rights to the name “chips”.

For the first time, Cleveland merchant William Tappenden began selling chips as fast food on the street in 1890, wrapping them in paper bags. And in 1926, chip manufacturers supplied them in waxed paper packages, which facilitated longer storage and long-distance transportation.

During the Second World War, the production of chips was suspended due to their seeming insignificance. But the military production council was forced to cancel such a decision due to numerous protests by manufacturers. Thanks to these protests, chips began to sell even better than before the war. 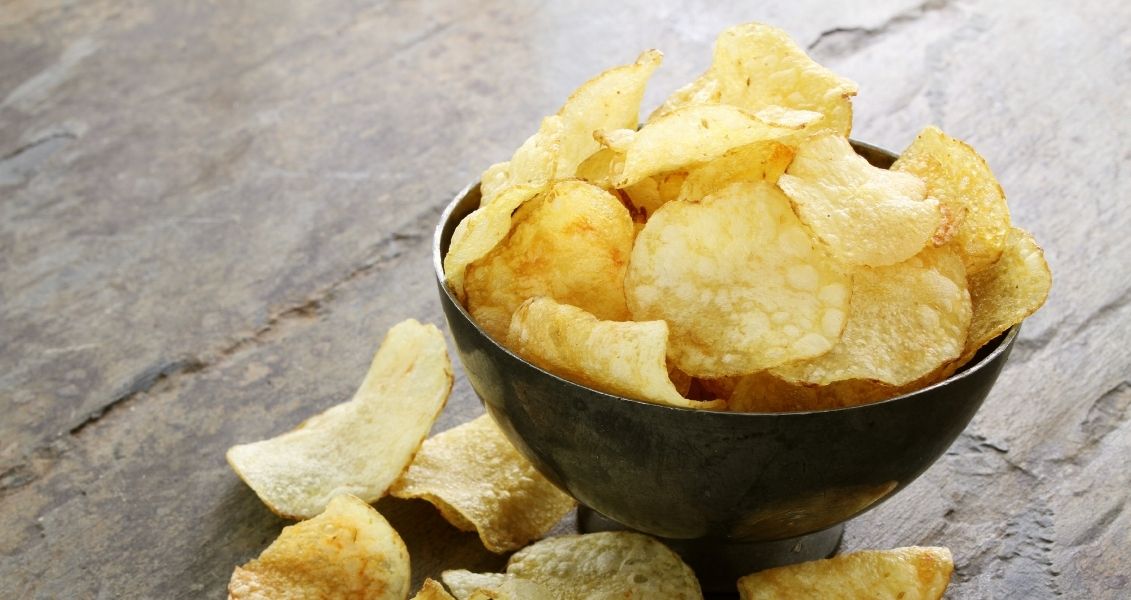