Personal data in our digital world are provided every second. This happens at work, when contacting government agencies, when purchasing goods online, even when we simply browse any site on the World Wide Web. At the same time, millions of people are unaware of how their personal information is collected, shared and used. They are not aware of the risks and have no idea how to act in the event of a violation of the right to privacy. For better awareness of this issue, the Council of Europe decided to establish International Day of Personal Data Protectionwhich has been celebrated worldwide on January 28 since 2007.

How did the idea of ​​celebrating the International Day of Personal Data Protection come about?

Everyone has a natural need for privacy — this is how we separate our privacy from our publicity. The boundaries between these concepts differed depending on the era and the level of development of society. Regardless of whether the right to privacy has been legalized or not, people have always sought to protect their privacy.

Even from the Bible, there are stories whose heroes feel shame and anger because their personal affairs have gained public publicity. In the code of Hammurabi, as well as in Roman law, there were already prohibitions on the invasion of a private home.

In the days of Ancient Greece and Ancient Rome, people had quite limited options for protecting their privacy. Human life largely depended on the state and its ruler, so there was no question of individual freedom and separation. In the Middle Ages, there were almost no systemic changes, but there were already cases when people were punished in court for eavesdropping or spying. Such precedents are known in England since 1361.

Over time, in some countries, a person’s home and documents belonging to him began to be considered inviolable. For example, in 1776, the Swedish parliament passed a law according to which the authorities had to use information from personal documents of citizens only for legal purposes.

In the 18th and 19th centuries, global changes in the economy and in the social sphere led to the transformation of the human way of life. Physical and psychological privacy separated and began to develop separately. Due to the processes of urbanization, the population in cities grew rapidly, and crowding in crowded areas and living in apartment buildings reduced the level of physical privacy. But on the other hand, in a moral sense, life became more separate – the townspeople had less time to follow each other than the villagers, where no little thing went unnoticed.

At that time, the so-called “tabloid” press gained great popularity. She became a spreader of rumors, sensationalism and photographs obtained without the consent of those who were the object of this information. It was the “tabloid” press that prompted the American lawyer Louis Brandeis to formulate the concept of the human right to privacy for the first time in the article “The Right to Private Life.” According to his definition, it was “the right to be left alone.” Brandeis convinced that it should be written in the US Constitution. For the first time in history, it was proposed to protect a person not only from violation of property rights, but also from purely moral suffering. It was the first, but far from the last, attempt by jurists and philosophers to decide on the concept of the right to privacy.

The Universal Declaration of Human Rights in 1948 proclaimed the right of every person to be protected from invasion of privacy, home or correspondence. Since then, references to privacy as a natural human right have appeared in many international agreements.

In the 1970s, the rapid development of information technologies began, which opened wide opportunities for tracking and collecting personal data. This fact forced humanity to deal with the topic of privacy protection in more detail. National laws designed to protect personal data were passed by the end of the 70s in Sweden, France, Germany and the USA.

An event in the international dimension was the Convention “On the Protection of Individuals in Connection with Automatic Processing of Personal Data”, adopted before signing in the Council of Europe on January 28, 1981. This document became the first international instrument to define exactly what personal data is. It also prescribes the mechanisms of how the right to inviolability of personal life can be protected. A quarter of a century later, in 2006, January 28 was declared the International Day of Personal Data Protection by the Council of Europe.

Currently, the Privacy and Personal Data Protection Policy must be posted on every Internet resource. When registering in an online store, on a forum or in a social network, you should check the availability of this document and only then add personal information.

Who in our country controls compliance with legal norms in the field of personal data?

Since 2014, these duties have been assigned to the position of the Verkhovna Rada Commissioner for Human Rights.

By what criteria is the “personality” of information about a person determined?

Data about a person are personal if they can be used to identify that person.

What types of personal information exist?

General data includes name, surname, gender, date and year of birth, information about education, home address and other similar things. Another type of data is sensitive or vulnerable data. These include information about race or ethnicity, religion, political preferences, information about the state of health and intimate life.

Is it possible to verbally consent to the processing of my personal data?

No, this consent is valid only when it is documented, including in writing. An electronic digital signature is also possible for consent.

Is it even possible to prohibit a person from processing his personal data?

Unless the situation is related to national security, human rights, or economic well-being, everyone has the right to such a ban.

The Council of Europe did not establish special rules for holding the International Day of Personal Data Protection, so each state finances and carries out the activities it considers necessary. There are no clear rules for celebrating this event, but in every country it happens according to a similar algorithm.

Governments, parliaments, and national data protection authorities take measures to inform their citizens about the rights to protect personal information and privacy. These can be campaigns aimed at the general public, educational projects for certain social groups, open days in data protection agencies, conferences.

Seminars are organized in schools, colleges, and higher education institutions, where young people are introduced to the basics of cyber security and simple rules that should be followed when using the Internet.

On this day, everyone can not only learn about the rules of security in the worldwide network, but also analyze the level of their security and, if necessary, increase it. For example, do not use online banking or other important services through free Wi-Fi in a cafe or store, do not forward confidential information through social network messengers.

You should not keep letters with scanned copies of documents in the mail, as well as follow dubious links in e-mails. It is advisable to connect two-step authentication, and it is better to have a separate card for paying online purchases. It is definitely worth talking to children about online behavior and reminding them that not everything they read there can be trusted. It will not be superfluous to install a parental control program.

This day draws people’s attention to problematic topics in the protection of personal data. We must understand that privacy is everyone’s responsibility to create an enabling environment in which personal data is securely protected.

For example, banking institutions themselves transfer personal data of their debtors, for example, to collection companies. The mechanism of responsibility for such actions in Ukraine is still in the stage of reformation and rethinking, therefore the protection of personal data of Ukrainians remains at the highest level.

January 28 reminds us of the need for changes in the legislation, which will be able to ensure the confidence of each person that personal information about him is stored and used reliably and in good faith.

When will we celebrate International Day of Personal Data Protection? 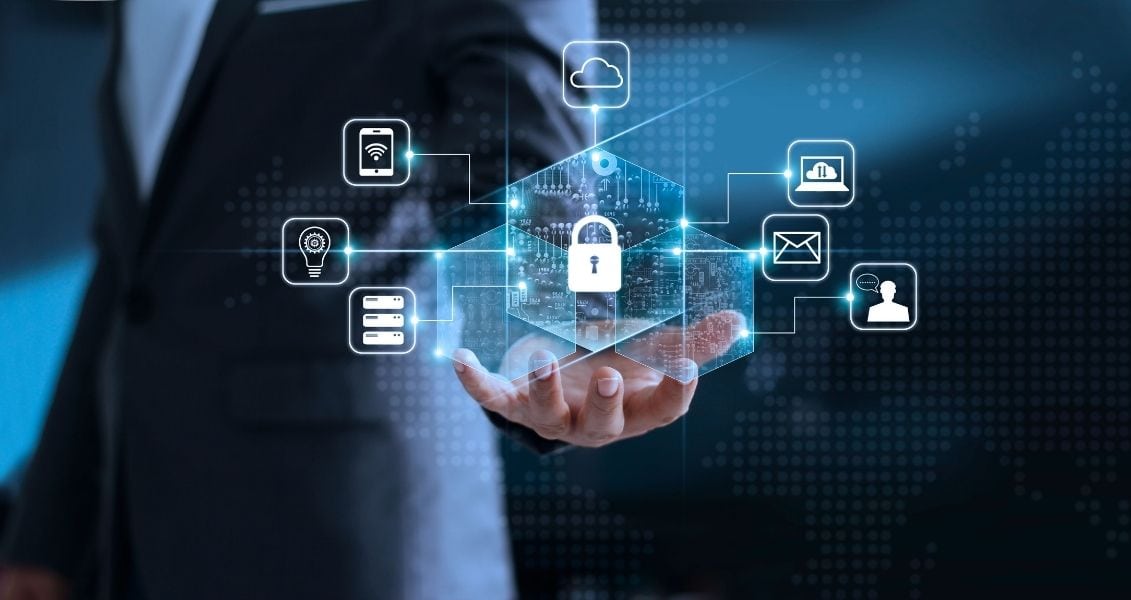 The day of memory of Saint Jacob the Syrian