In the United States of America, Canada and a number of other English-speaking countries, September 29 is celebrated every year National Coffee Day. There are many legends about the origin of this drink, but the first references to the use of the fruits of the coffee tree appeared in the middle of the 15th century. in the monasteries near the city of Mokha in Yemen. It was mentioned that the monks roasted and then brewed grains brought from Ethiopia. Later, Yemenis began to grow these plants in their homeland. Later, Baba Budan smuggled out some seeds on his chest, and since then the coffee tree began to be grown in Mysore, and even later – in Italy, Spain and other European countries, from where coffee later came to America and Indonesia.

Today, the coffee tree is grown in more than 50 countries of the world, the leaders of which are Brazil and Colombia. 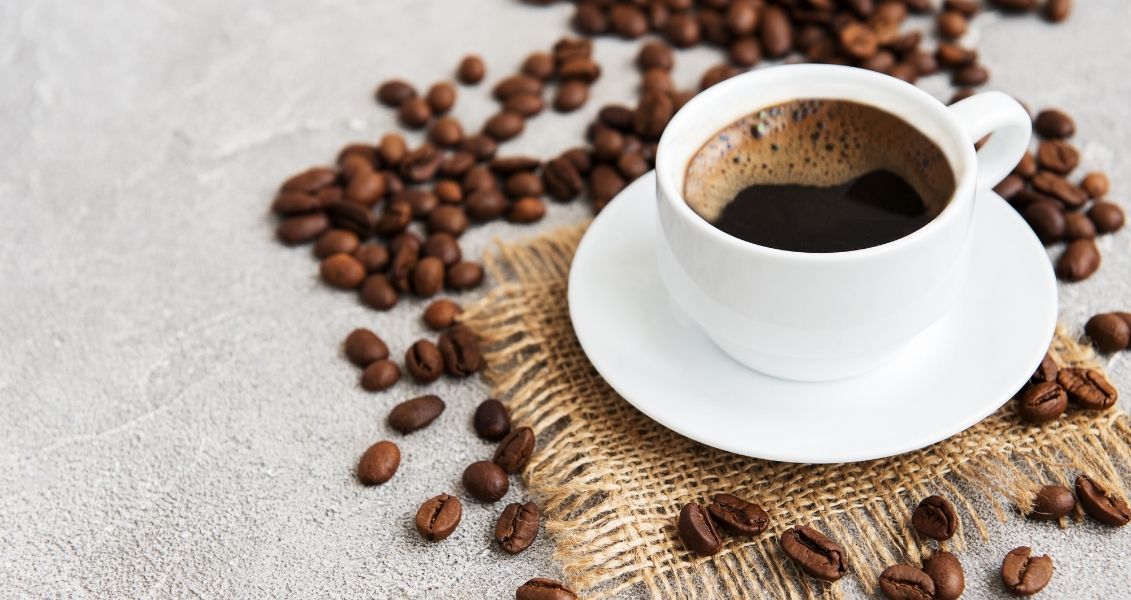 🥚 When is Orthodox Easter Monday 2022

Zakharov’s day. The day of remembrance of the holy prophet...