On April 27, 1965, Procter & Gamble received a patent for disposable diapers in the USA. It is this day that counts Happy birthday to “diapers”.

An employee of the Victor Mills company, who was engaged in the technology of soap production, invented such a necessary thing. At that time, he was the grandfather of three grandchildren. Therefore, the question of creating a disposable diaper was relevant for him.

The first plastic panties with a pleated pad that can absorb liquid were tested by Mills’ grandchildren. The invention of their grandfather turned out to be promising.

But the first mass release was unsuccessful. In the summer, when the air temperature was high, children wearing plastic diapers developed skin irritation. Therefore, parents of that time reacted to such an invention with a flurry of negative reviews.

But the developers did not stop there. In March 1959, the sticky plastic was replaced by a softer material that “breathed” and absorbed moisture better. Therefore, the majority of families considered the experiment a success.

Positive feedback from parents prompted the company’s management to create facilities for the large-scale production of disposable diapers, as over time they went on sale. 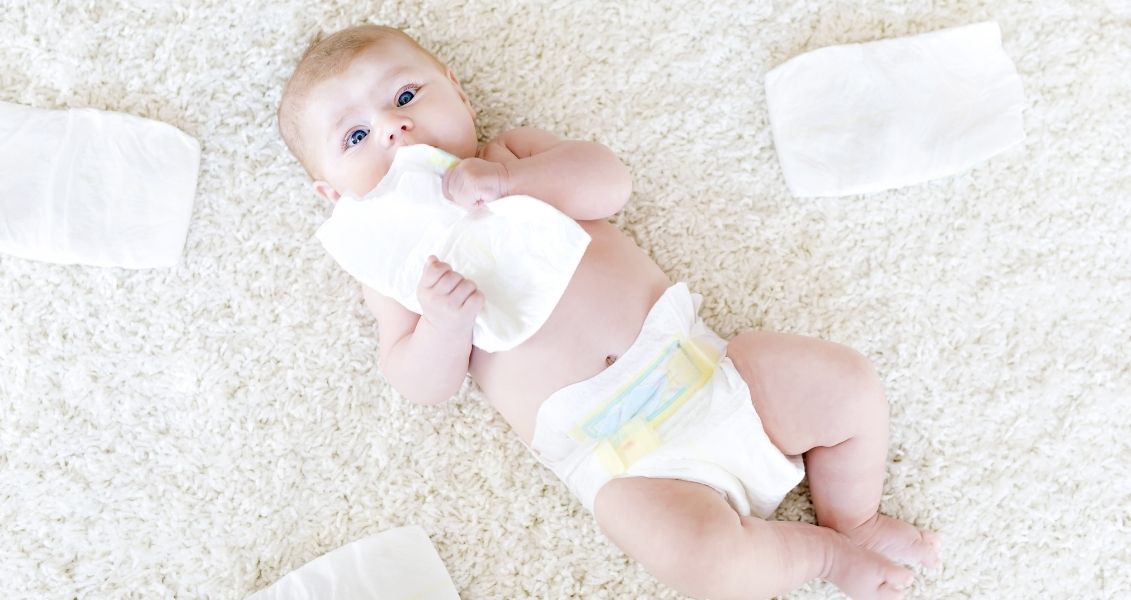 Day of the Magician (Day of Smoke and Mirrors)