Every year on September 15, the world community celebrates International Day of Democracy. The purpose of this day is to draw attention to how valuable freedom of thought and respect for human rights are for every individual. An integral part of freedom is equality and transparent elections, in which everyone can express their will. In 2021, the International Day of Democracy will be celebrated on Wednesday, September 15.

How did the idea of ​​celebrating the International Day of Democracy come about?

The idea of ​​establishing the Day of Democracy came during the commemoration of the twentieth anniversary of the 1st International Conference on New and Restored Democracies. According to UN regulations, government and public organizations can participate in the organization of festive events in order to draw public attention to the state of democracy in various countries of the world.

The origins of democracy

For the first time, the form of government, which is practiced today in most countries of the world, appeared in the polis of Ancient Greece. The Greek philosopher Aristotle, in addition to democracy (politics), also distinguished monarchy and aristocracy. However, in Ancient Greece, foreigners and people who were in slavery were not considered citizens of the polis.

In the Middle Ages, democratic states included any state in which elected power was practiced. However, only representatives of certain (as a rule, ruling) strata of the population had the right to vote.

Nowadays, democracy, that is, people’s rule, can be combined with various forms of government: constitutional monarchy, oligarchy, ochlocracy, etc. Very often, democracy is understood as a form of government that is beneficial for states with a market economy. Therefore, it is considered that its characteristic features are:

Despite all the simplicity of understanding democracy, this term is quite deep and has many contradictions. One of them is the incompatibility of people’s rule and the people’s practical ability to exercise power. Some philosophers and sociologists still believe that democracy is not only impossible in a practical sense, but it is completely impractical, since it cannot be implemented practically, because the mechanisms that would allow direct people’s rule are absent and impossible. This is explained by the fact that the majority of citizens do not have the appropriate competence in solving important management tasks.

In order to resolve the existing contradictions of the democratic form of government, a number of concepts were created:

Today, democracy is not only a form of government; it is used in the management of communities, federations, unions, non-governmental organizations. It is worth knowing that the activities of the UN are also based on democratic principles.

How to celebrate the International Day of Democracy?

Every year on September 15, various events are held in different parts of the world on the occasion of the International Day of Democracy. Representatives of governments and political parties, commercial and non-commercial organizations, representatives of civil society participate in educational conferences, seminars and gather at round tables to discuss the main problems of democratic governance and the possibilities and ways of solving them.

When will we celebrate the International Day of Democracy?? 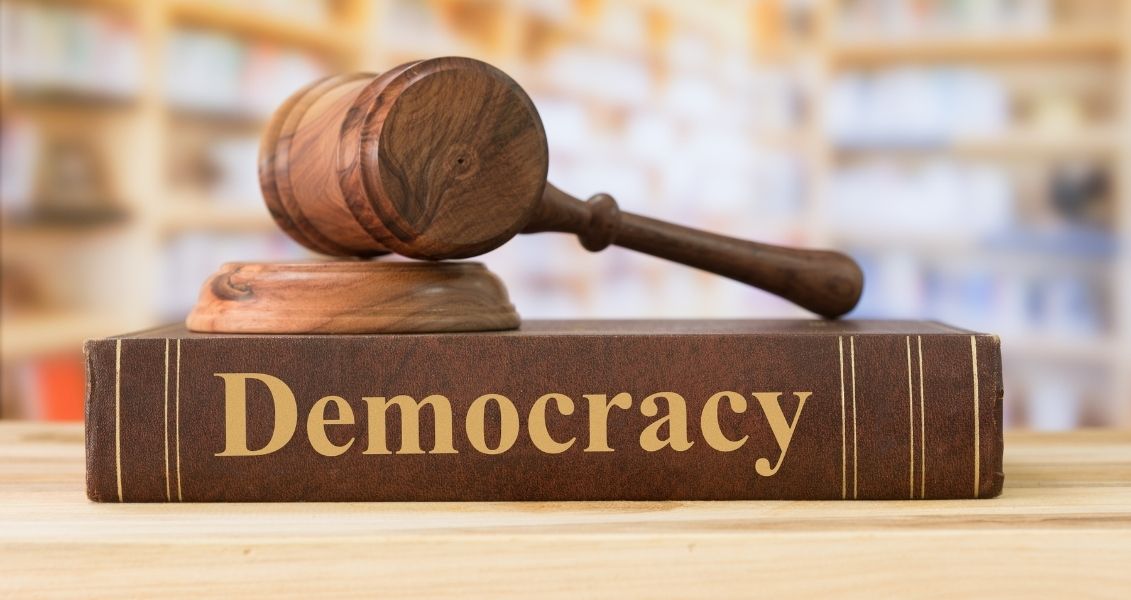