National Day of the Kingdom of Spain

On October 12, one of the country’s main holidays is celebrated in Spain – the National Day of the Spanish Kingdom. This date is chosen to honor the memory of Christopher Columbus, who officially discovered America on this day during his voyage under the Spanish flag to find a shorter route to India. This expedition was financed by King Ferdinand, which was important for the economic development of the country.

For the first time, the Spaniards began to celebrate the holiday closer to the middle of the 20th century, although at that time it was called the Day of the Spanish Race. The purpose of the celebration is to unite all people, countries that speak Spanish, or that are related to the culture of Spain. Nowadays, this day is celebrated in every Spanish-speaking country, although it is called differently. The date is considered the birthday of the Spanish-speaking peoples, a celebration of Spanish civilization.

Traditionally, on this day, a military parade is held in Madrid with the participation of soldiers, military equipment and an air show of aircraft. 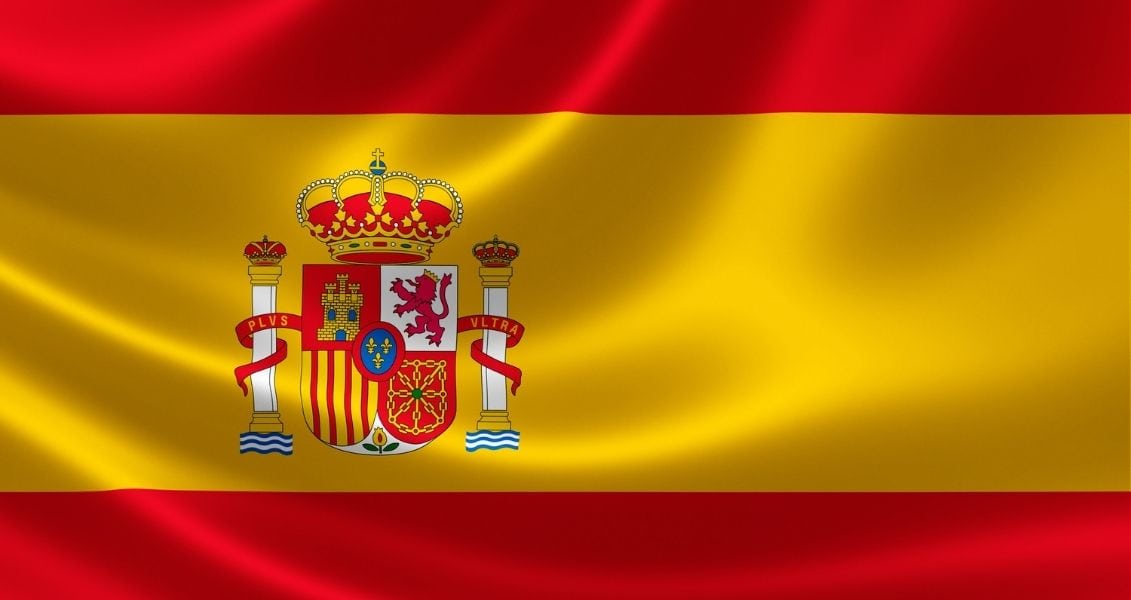