Every year on February 12, the planet honors the memory of child soldiers – the corresponding event got its name Red Hand Day.

The event was initiated by the United Nations in 2009, when the protocol on the participation of minors in military operations officially entered into force. More than 100 countries and many international organizations support the International Day of Remembrance of Child Soldiers.

Red Hand Day was created to call for action against the recruitment of minors and to support children whose childhoods have been stolen by war.

About 20 countries of the world (Palestine, Uganda, Sudan, Myanmar, Colombia, etc.) use children in military conflicts. According to estimates, approximately 250,000 minors are joining the ranks of the army, a third of them are girls. 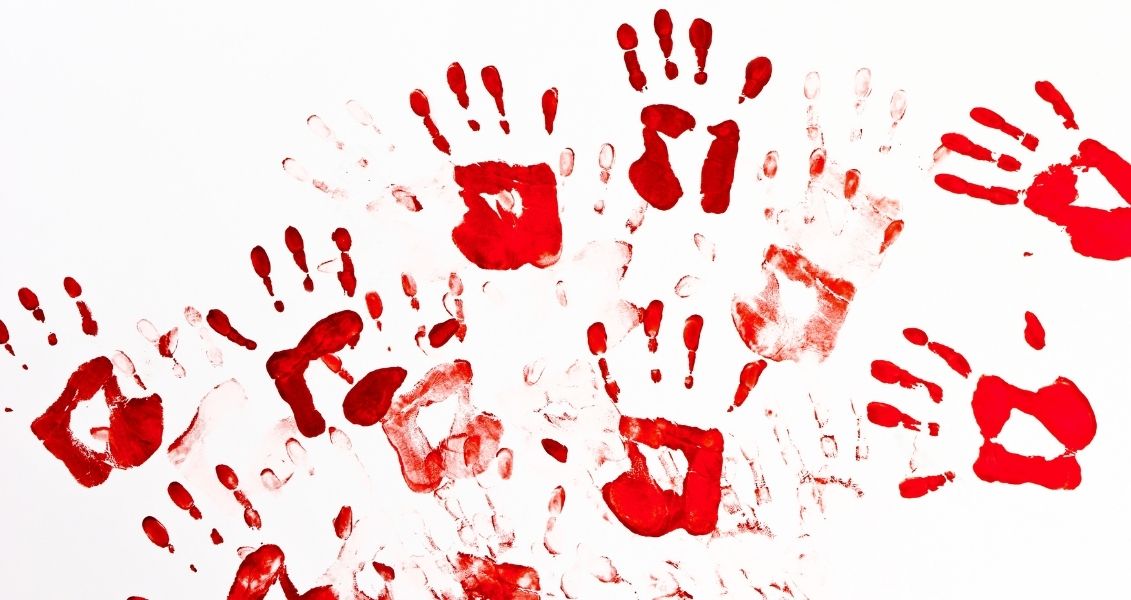 When is Independence Day 2019