Since 1961, April 27 has been a significant national holiday for Sierra Leoneans. The country gained independence from Great Britain.

The first Europeans to arrive on the peninsula were the Portuguese. In the 15th century they established several trading posts and gave the name of the area of ​​Sierra Leone, i.e. “Lion Mountains”. After them, the British, French and Dutch became interested in the territory. Native inhabitants began to be taken away as slaves, exchanging them with tribal leaders for various goods.

The peoples of the country continuously waged a liberation struggle. In 1898, 2 years after the protectorate established by Great Britain over Sierra Leone, the great anti-colonial revolt of Bai Bure took place. After the end of the Second World War, the national liberation struggle continued. The creation of the People’s Party in 1951 marked the beginning of the struggle for independence. In 1960, at a conference in London, Britain agreed to grant the country freedom within the Commonwealth. 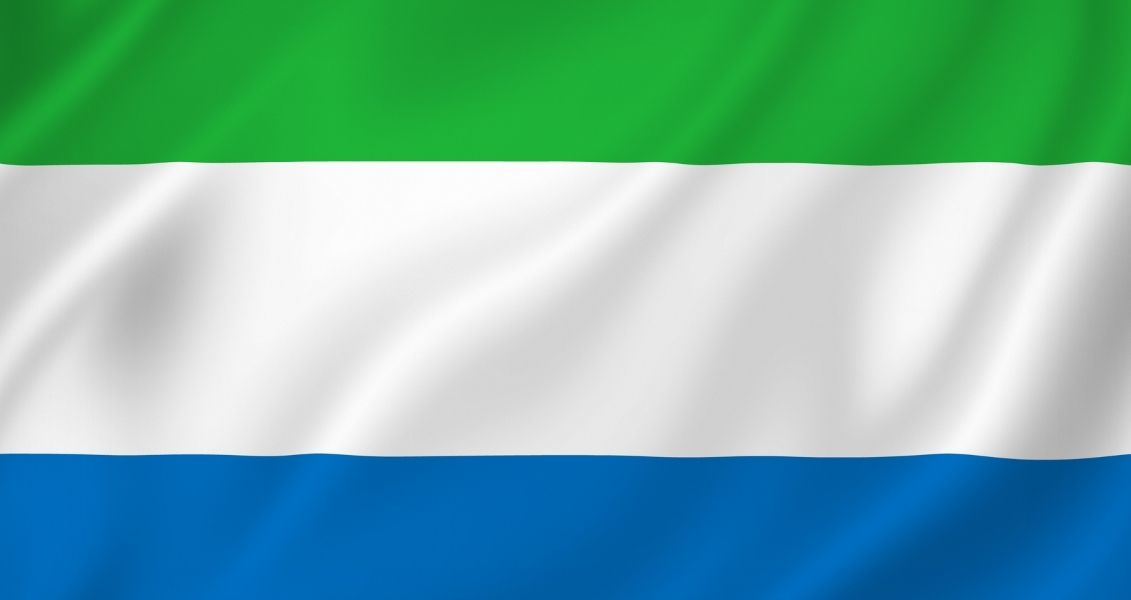