International Day in Support of Victims of Torture

On June 26, 1987, one of the key initiatives to protect human rights and dignity came into force – the Convention against Cruel Torture. It was decided to celebrate it on June 26 International Day in Support of Victims of Torturewhich was established by the UN General Assembly in December 1987. The purpose of this event is to call on society to support persons who have become victims of torture and to unite all efforts in the fight against this crime.

International Day in Support of Victims of Torture in History

In 1948, the world community condemned cruel treatment that degrades the dignity and worth of the individual. And in 1975, they adopted the Declaration, which talked about the protection of people who are subjected to cruel treatment. Since 1981, the UN Voluntary Fund has been operating, which finances organizations created around the world to provide assistance to such people and their families.

Today, 162 countries support the international agreement. According to its norms, persons who use torture can be subject to criminal prosecution in the territory of any country, regardless of the place of commission of the crime and regardless of citizenship. In 1988, the Committee against Torture began its activities, the task of which is to monitor the implementation of these rules by participating countries.

In Ukraine, there is a public association ZERO Torture, which was founded to create measures to prevent and combat torture. 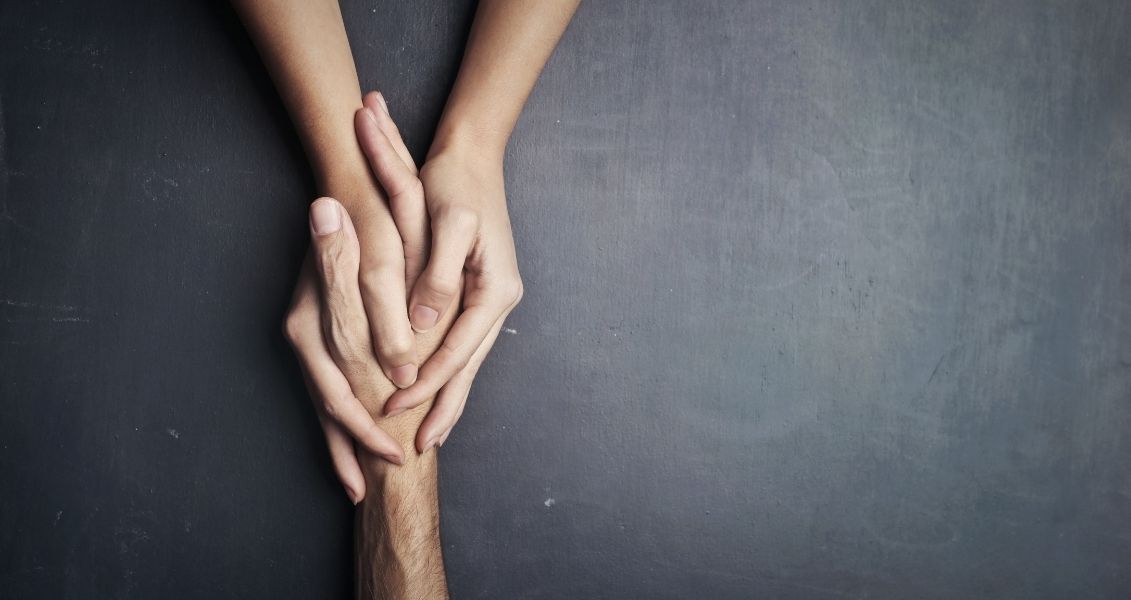 International Day for the Prevention of Exploitation of the Environment in...