August 20 is celebrated the feast of Saint Pymen of Pechersk. The famous Christian ascetic lived in the 11th century. Since childhood, he suffered from a serious illness (he was paralyzed). Being a deeply religious man, Pymen did not ask God for healing. On the contrary, he prayed for the continuation of his sufferings, as he hoped to gain salvation through them.

After being ordained as a monk, Reverend Pymen spent more than 20 years lying down, unable to take care of himself. His caretakers often left him without food or water. However, Pymen did not express any dissatisfaction with their behavior. One day he prayed for a lying man. The latter recovered and Pymen took his word that he would devote his life to caring for the seriously ill. When after some time this brother decided to give up the mission he had undertaken, the disease returned. Pymen healed him again, promising a great reward to those who take care of the sick.

Three days before his death, Pymen became completely healthy. He had time to say goodbye to his brothers, receive communion and worship Antony’s tomb. Pymen himself chose the place of his burial near two monks. About one of them, he said that the scheme he had adopted would disappear due to the violation of the commandments. Whereas another monk, buried without a schema, will be clothed with it after death through a pious life. After some time, his words came true. 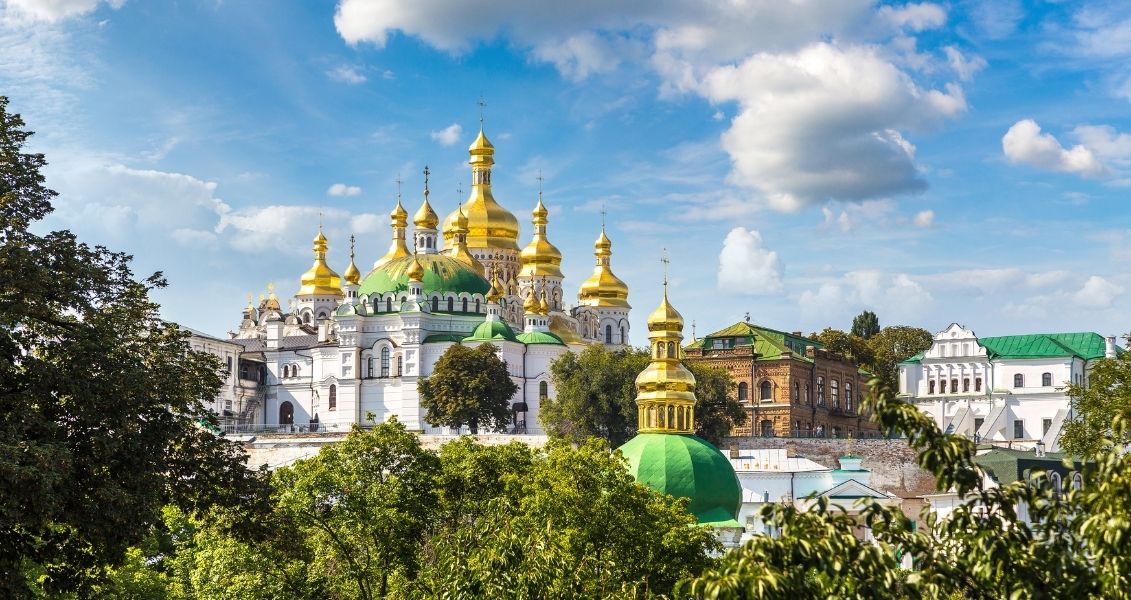 The day of adoption of the Declaration on the Sovereignty of...