February 5 every year the world celebrates World Nutella Day. The holiday was started by blogger Sara Rosso on her page in 2007, and the Internet space quickly picked up on this initiative.

“Nutella” is the name of the chocolate-nut paste. She traces her origin from Italy, namely from the city of Alba. Confectioner Pietro Ferrero decided to produce chocolate bars in 1946, but cocoa was in short supply at the time. For this reason, in addition to cocoa butter, Ferrero added hazelnuts to his treats. Customers liked these sweets. Until 1964, the nut paste was called “Supercream”, and then Pietro’s son – Michele – renamed the product.

Traditionally, an ambassador of “Nutella” who is an absolute supporter of these delicacies is chosen annually. The ambassador should tell people about the pasta.

Despite the large number of nuts, most of the composition of the pasta is still sugar, so its regular consumption is harmful to your health. There are many homemade chocolate-nut paste recipes on the Internet, so you can choose a more useful option for yourself and prepare it yourself. 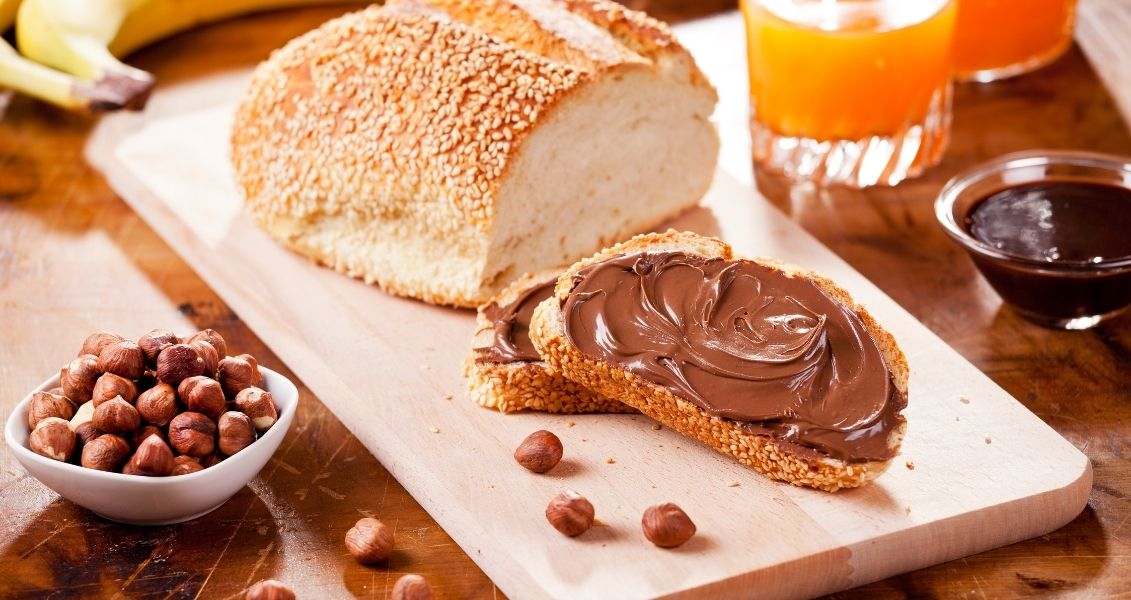