Independence Day of the Republic of Guinea-Bissau

September 24 Independence Day is celebrated by the small West African country of Guinea-Bissau, which was a Portuguese colony. The announcement of the sovereignty of Guinea-Bissau took place in 1973. And almost a year later, the Portuguese government issued a declaration granting independence to this country. This happened because of the April military coup in Portugal. Portugal officially recognized the sovereignty of the Republic of Guinea-Bissau on September 10, 1974. It was also on this day that the prefix “Bissau” was added to the name of the state to distinguish it from the already existing Guinea, which was under the rule of France. Until then, the country was called Portuguese Guinea.

It was Guinea-Bissau many centuries ago that was the center of the slave trade – thousands of slaves were taken from here to the New World. Cruelty, hopelessness and despair reigned here then. But despite the fact that times have changed, this country has still not managed to achieve prosperity. Guinea-Bissau is considered one of the poorest countries in the world. 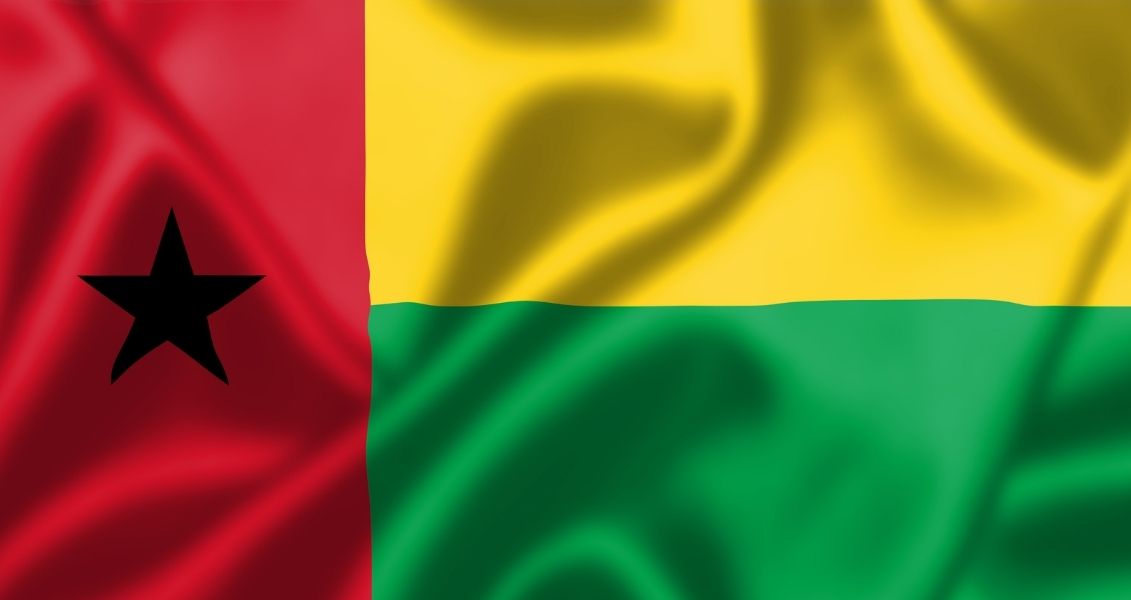