Orthodox believers honor August 11 every year memory and pray to the martyr Seraphim. The girl, who is included in the list of saints, lived in Rome with a rich and noble family, and was born in Antioch.

From 117-138, Christians were brutally persecuted in Rome. Not running away from danger, Seraphim courageously came to the trial together with Savina, an aristocrat whom she converted to the Christian faith. The ruler saw that next to Seraphim is a noble person, and let the girl go. A couple of days later, he summoned her to court again. Seeing that Seraphim did not want to renounce her faith in Jesus Christ, he gave her to two shameless young men to mock, but she prayed to God to protect her. After that, an earthquake began, and the boys fell down exhausted.

After the girl lifted the boys to their feet, they declared that the Angel of the Lord did not allow them to touch Seraphim. The ruler did not listen to them, ordered to torture the girl and kill her. 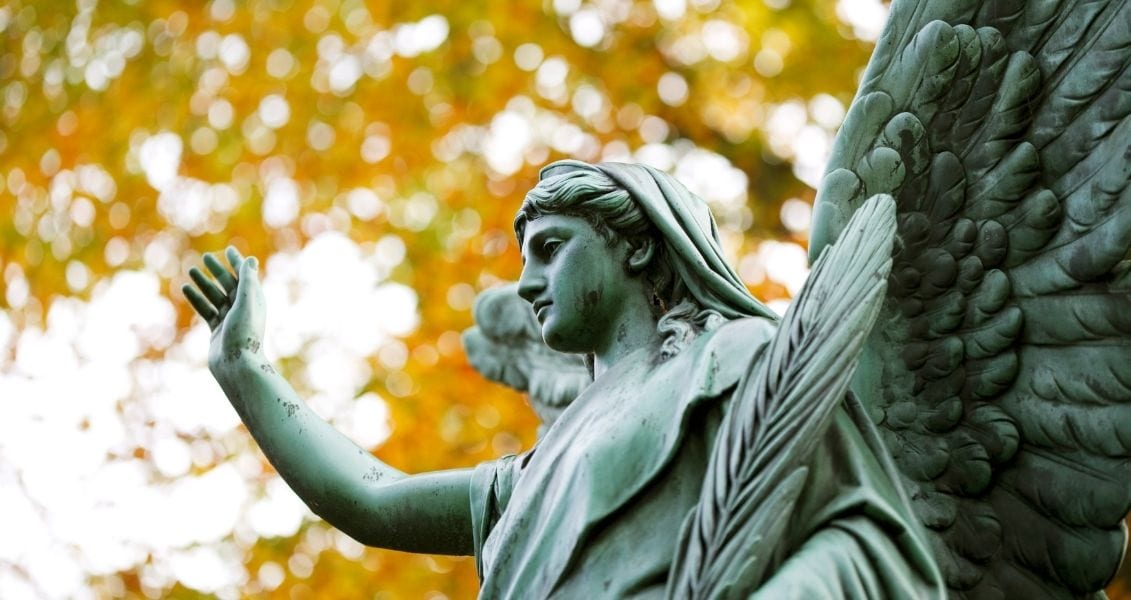 Read more:  Day of cleaning the virtual desktop on the computer

Day of the Sociologist of Ukraine