April 9 — World Antiquities Day. The concept of “antiques” includes objects of antiquity that represent historical or artistic value. The term itself comes from the Latin word “ancient”, and it is generally accepted that such relics should be at least 100 years old.

For antique items mankind has created museums where everyone can see material evidence of ancient eras. Also, antiques are the subject of buying, selling and collecting. Over time, these things become even more valuable, so wealthy people often use them as investments.

How did the idea to celebrate World Antiquities Day come about?

The practice of collecting artifacts is almost the same age as civilization. Even ancient Egyptians and Greeks were well aware of the importance of things, and especially art objects, as a special value. From jewel-encrusted gold pieces in the tombs of the pharaohs to bronze sculptures in Greek temples, all of these were considered evidence of the owner’s high status.

The Romans inherited this tradition — their empire had a high level of production of weapons, tools, sculptures, jewelry, and tableware. In addition, the best things were kept not only of local origin, but also valuable trophies acquired in the conquered countries.

Antiques acquired a modern concept during the Renaissance – in the 15th and 16th centuries. Relics of antiquity were desirable artifacts for collectors, so even then there were sometimes “antique” forgeries. In addition, it became customary among wealthy people to order paintings or sculptures from the best masters. The Medici in Florence, the Habsburgs in Austria, and other noble families of the time started impressive collections of works of art. Some of the Renaissance collections later became the basis for major museums, while others remained private and were passed down from generation to generation.

Throughout the Baroque period (XVI-XVIII centuries), collectors constantly replenished their collections with new specimens. The kings and queens of European countries collected works of art in incredible numbers and helped lay the foundations of the largest public galleries.

Among the young aristocrats, there was even a tradition of traveling around the country in search of valuable antiques. Italy, which was famous for its painting, was especially popular. Collections became not only an indicator of wealth, but also of intellectual superiority, because in order to collect them one had to have thorough knowledge.

The list of items in the collections quickly expanded — expensive dishes, coins, valuable weapons, precious trinkets, and jewelry were added to the works of art. Large collections of various things were called “kunstkameras”.

The antiques market developed most rapidly in Great Britain, where the world’s first auction houses were founded – Sotheby’s and Christie’s, which still exist today. These houses are the largest trading platform for antiques, together their share of the world trade in the rarest and most valuable relics is 90%.

In connection with the growing demand for antiques in the 18th and 19th centuries, many fake artifacts, in particular, manuscripts, appeared. Therefore, antique objects began to be investigated for their origin and age with the help of special examinations.

After the Bolsheviks seized power in Russia in 1917, the majority of wealthy owners of private antique collections emigrated abroad, seizing the most valuable specimens of their collections. In addition, at the beginning of its existence, the Soviet Union itself willingly sold valuable relics to foreign countries in order to obtain funds for the development of industry.

After the Second World War, agreements were adopted at the international level to regulate the legal circulation of antiquities and limit their trade in “black” markets. However, in the Soviet Union, trade in antiques almost always took place underground. There were only a few state-owned antique shops, but the most interesting specimens were not sold, but went to museums.

Collectors of antiques of Ukraine

As for Ukraine, it is among the famous collections antiques The 19th century is most often remembered for the collection of paintings by the entrepreneur-sugar factory Ivan Tereshchenko, to whom the Kyiv Art Gallery owes its base. Also outstanding is the collection of the Khanenko couple, which consisted of paintings, icons, ceramics, porcelain, carpets, objects of folk art and other valuable unique items.

In the 1990s, after Ukraine gained independence, the antique market in the country became more active. Periodicals dedicated to this hobby, collectors’ clubs, antique galleries and shops appeared. Antique furniture, coins, tableware, and jewelry are popular among fans. And although the demand for antiques is not stable and traditionally decreases in periods of crisis, for professional antiquarians it is a good opportunity to purchase a unique item at a low price.

What is the difference between antique and vintage items?

Antiques are considered to be things that are no younger than 100 years old. Items that are no longer mass produced, but are much “younger”, are called vintage. Usually their age is from 30 to 100 years.

What are the most valuable antiques?

The more historical facts associated with an antique item, the more valuable it is. The price also depends on how rare the item is and in what condition it is. Those things that belonged to famous people, autographed or produced at the time in very limited quantities are often more valuable than others.

What are the most common antique items?

Compared to other antiques, ceramic and porcelain dishes are more common. At one time, these items were mass-produced and available to the general population, so quite a lot of them have survived.

What types of antiques are the rarest?

These are items that have never been mass-produced, original works of art, or items that are very old but well-preserved. For example, Napoleon Bonaparte’s saber or a Qin dynasty vase.

How do you know if an old thing is an antique?

For this, the age of the object must be determined for the first time. Ceramics and porcelain usually have maker’s marks by which they can be identified. There are also similar trademarks on silver products. But it is always better to ask a specialist for an estimate.

How to celebrate World Antiquities Day?

April 9 is celebrated as a professional holiday by everyone who is one way or another related to the field of antiques – collectors, owners of antique shops, restorers, experts, art historians. Private and museum exhibitions and auctions usually take place on this day.

For those who have a fairly general idea of antiques, this is a great opportunity to expand your knowledge. Various museums and galleries are at the service of residents of large cities, where you can see unique things with high historical or artistic value. For example, the Bohdan and Varvara Khanenko National Art Museum in Kyiv is considered the most outstanding collection of works of world art in our country.

If it is not possible to visit museums, you can take advantage of online tours, because now the world network gives everyone the opportunity to see the priceless exhibits of the Louvre, the Hermitage, the Uffizi Gallery and other famous museums. There are also interesting films about precious heirlooms and collectors worth watching today, such as “The Best Offer” or “The Ninth Gate”.

For those who want to start their own meeting antiques you must first decide on the direction of the collection, study market trends, consult with experts, and only then go to an antique store. It should also be taken into account that this hobby requires a fairly high level of start-up capital.

There are many reasons why people become interested in antiques and collect them. For some, antiques are treasured as family heirlooms, such as a ring inherited from a great-grandmother or a dining table that has served many generations.

Some people like the atmosphere of antiquity and the decor of the house in an antique style, so they buy antiques for the interior of their home. Such things always give the room a special style and charm.

For many collectibles antiques is a hobby to which free time is devoted. For others, it is a profitable profession, but for the professional trade in antiques, you need to acquire special knowledge in order to know the value of things well.

Antiques often have to be restored – this is a very troublesome, but exciting business. Many people who have an antique business started it because they liked to restore slightly damaged things to the right condition and then sell them.

In today’s ever-changing world, antiques are a visual reminder of humanity’s rich history. In addition, there is something special about objects with an interesting past, they awaken the imagination and literally bring history to life, which is often not possible with books, films or photographs. And antique things are proof that life continues despite the change of eras, wars and natural disasters, and inspire hope that modern generations will leave a valuable material legacy for their successors.

When will we celebrate? World Antiques Day? 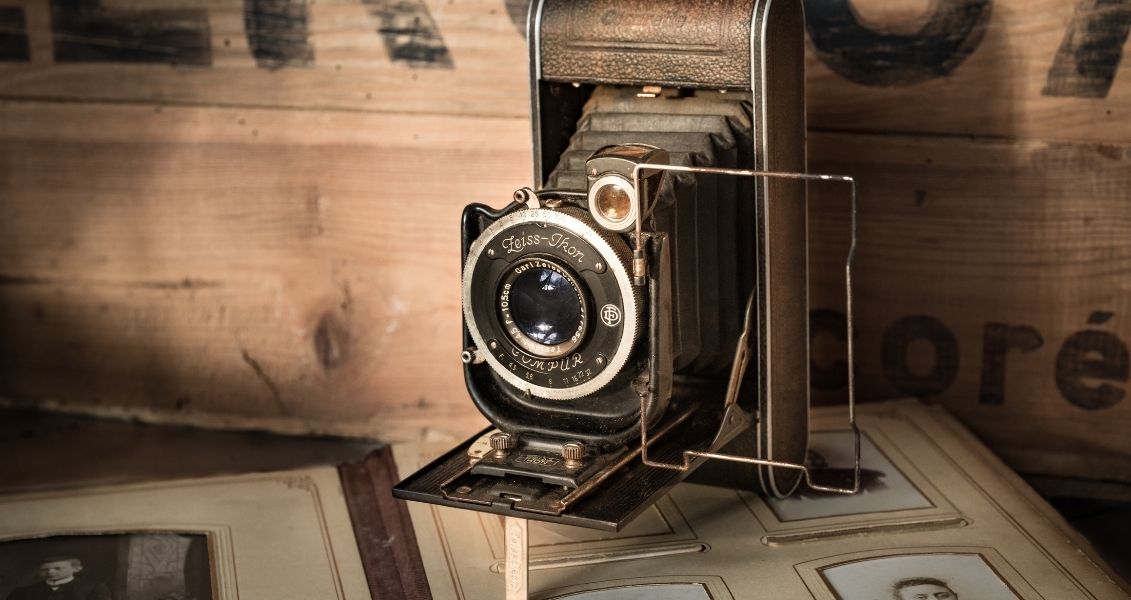 Read more:  The day of memory of monks Karion the monk and his son Zacharias