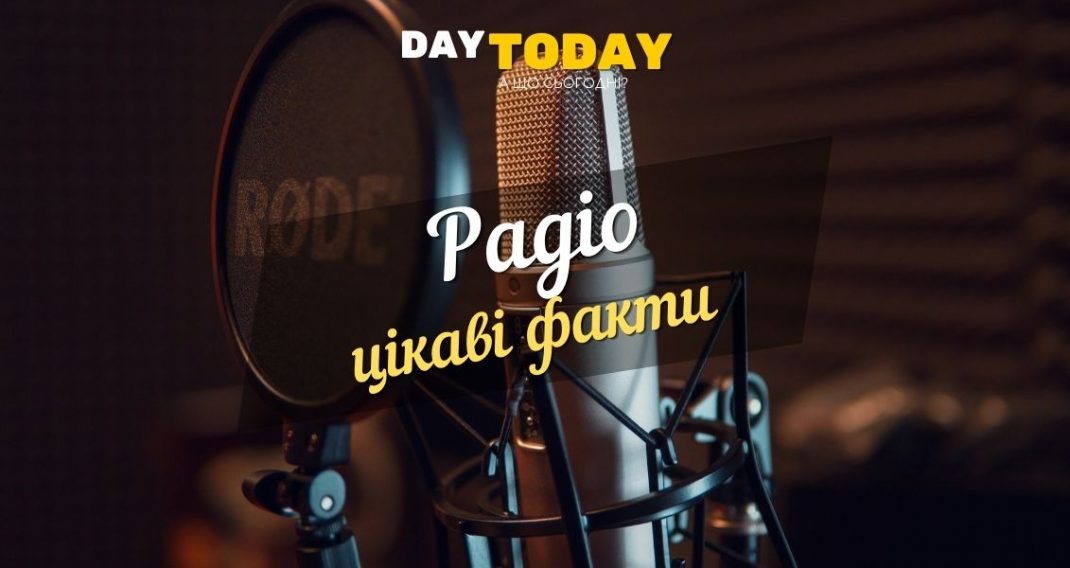 10 interesting facts about the Arabic language

The infinite possibilities of the number Pi