Day of the city of Kolomyia

celebrates his birthday on August 19 birthday of the wonderful city of Kolomyia in Ivano-Frankivsk region. It is an ancient city with a multifaceted history, unique culture, and beautiful architecture.

History of the city of Kolomyia

Kolomyia is one of the ancient cities of Ukraine. Its history began more than seven centuries ago. The territory of Kolomyia began to be inhabited as early as the 7th century BC. A promising geographical position at the crossroads of trade routes determined a strong position Kolomyia in the field of trade. Weaving and tailoring, pottery and other industries developed in the city. It was here that one of the strongest fortresses at that time was located. For the first time, Kolomyia is mentioned in the Halytsia-Volyn Chronicle from 1241.

Kolomyia experienced years of suffering and misfortune. The city was burned to the ground more than once during the attacks of the Turks and Wallachians. In the 18th century, after the division of the Polish-Lithuanian Commonwealth, the city came under the rule of the Habsburgs as part of the Austrian state. Later on the outskirts Kolomyia German colonies began to appear, a railway connection with Lviv was established. In the 20th century, Kolomyia took second place after Lviv as a center of cultural and public life in Galicia.

Interesting facts about the city of Kolomyia 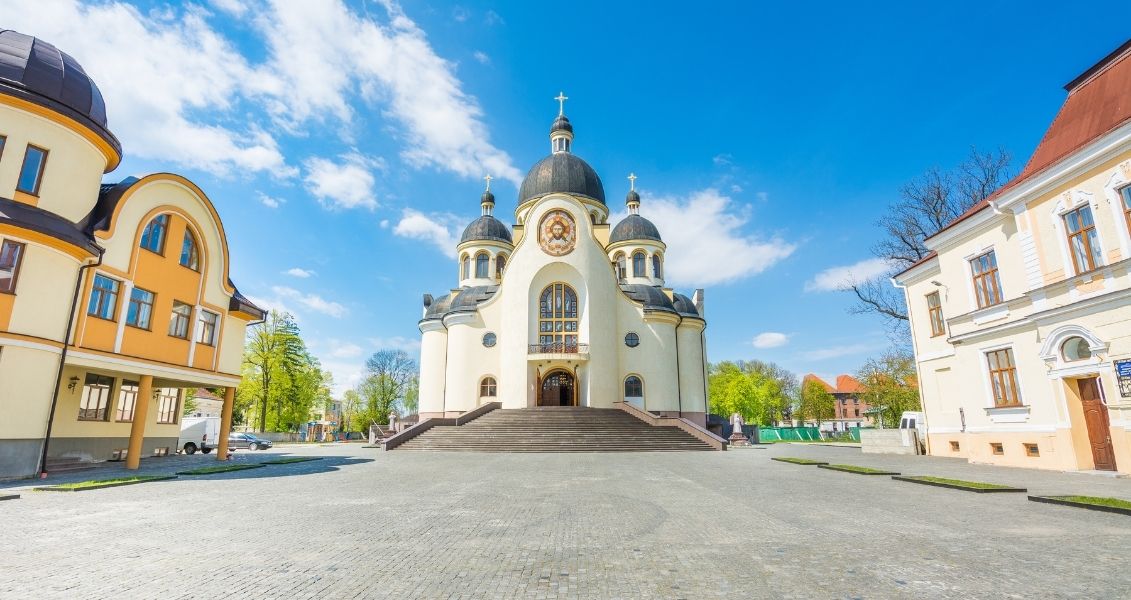