On the last Sunday of November, all adherents of the Christian religion, regardless of denomination, unite in joint readings of the Holy Scriptures. After all, this day has been declared International Bible Day. In 2021, this day falls on November 28, and is followed by International Bible Week. This book has always been the leader in the number of editions in the world. Christians around the world believe that by reading the lines of the Bible, they receive faith, hope and support in the most difficult moments of their lives.

How did the idea of ​​celebrating International Bible Day come about?

The official announcement of International Bible Day took place in 1940, when a group of New York businessmen started a Bible association. This time was marked in world history by the rise of fascism and the Second World War. Therefore, the newly created organization set itself the goal of diverting the attention of Americans from the horrors that were happening in Europe and to interest them in reading the Bible, which encouraged them to rely on God.

After the International Bible Day was proclaimed, the leadership of the Bible Association was scheduled to appear on NBC radio and meet with the President and his entourage at the White House. However, on the same day, we are talking about the events of December 7, 1941, the infamous devastating attack on the American military base Pearl Harbor by the Japanese army took place. All efforts of the USA to maintain neutrality in this war were destroyed, the country became an ally of Great Britain and other European countries that fought against the plague of fascism in the world.

Thus, the meeting with the President in the White House never took place, but the readings of the Holy Scriptures on NBC not only took place, but also served as support for many listeners in this difficult time. Along with the major news broadcasts of the day by NBC and other radio stations, there was a national Bible reading.

Today, the Bible Association continues its work, and the national holiday dedicated to the reading of the Old and New Testaments has acquired an international color. And now every year the first Sunday after Thanksgiving, which is the last Sunday of autumn, unites all the Christians of the world by reading the lines of the Holy Scriptures. This day also begins a whole week of Bible reading, during which people are to put aside all their differences and listen to God’s counsel.

Interesting numbers and facts about the Bible

The Bible is the most popular book, which ranks first in the world in terms of the number of editions. Its daily circulation is more than 30,000 copies. A new Bible is produced every second. Despite this, the popularity of this book not only does not decrease, but increases exponentially. So, if in 1900 there were about 8 million copies, then after 50 years this figure tripled, and in 1980 this number increased 55 times and amounted to 440 million.

Also, the Bible is the unchanging record holder for the duration of its writing. The books included in it were written from the 15th century before the birth of Christ to the 1st century AD, i.e. 1600 years.

This day is celebrated by Christians all over the world regardless of denomination.

What is happening on this day?

People should forget all their differences and devote time to reading the Bible.

How to celebrate International Bible Day?

On this day, everyone has the opportunity to unite with other Christians and express their love for the Bible. At noon, participants are encouraged to share their favorite Bible verse, video, or thoughts via social media using the hashtag #BibleCelebration.

The organizers of the holiday also encourage people to invite their friends and relatives to celebrate this special day and read several chapters from the Bible together.

International Bible Day is an interfaith holiday. On this day, there is no need to prove the correctness of one or another religion. The Bible should become a consolation for every person, instill hope in the heart and see new goals and directions. Therefore, everyone who joins in this celebration should share with other people the special Bible verses that have helped him.

When will we celebrate International Bible Day? 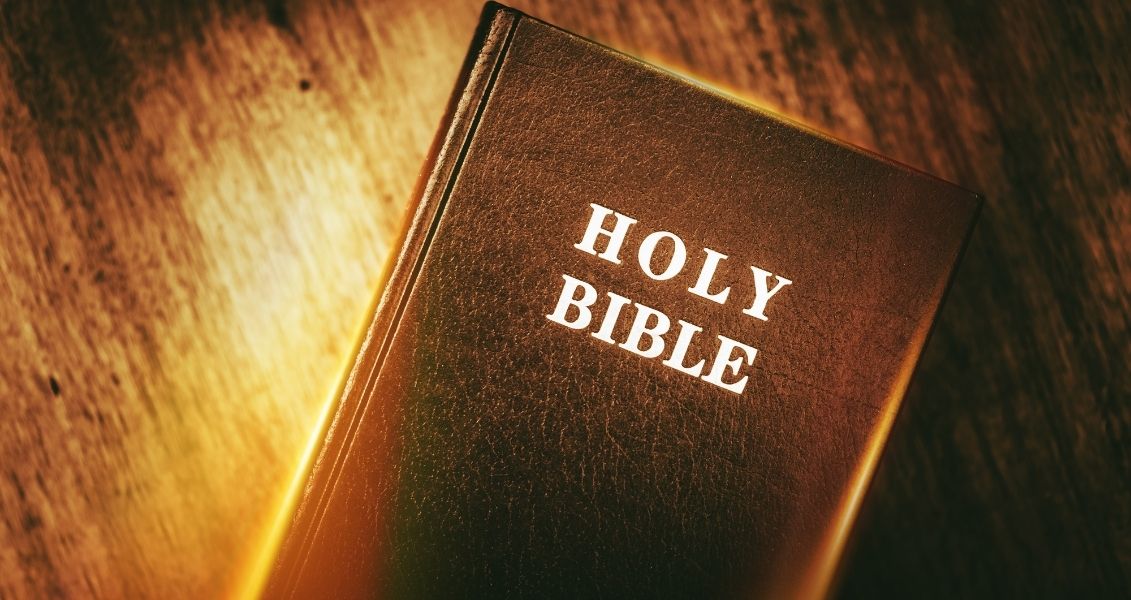