Birthday of the electric vacuum cleaner

A celebration is held annually on August 30 Birthday of the electric vacuum cleaner.

The history of the creation of a vacuum cleaner

The date was not chosen by chance. On this day in 1901, the Englishman Hubert Cecil Booth received a patent for his invention – a vacuum cleaner. He was inspired to create the device by a device used to blow dust from seats in trains. Hubert realized that it would be more efficient to suck the dust rather than blow it.

The first prototype of the dust train was powered by an oil engine and was so bulky that it was transported by a special cart with horses. The apparatus was unloaded in front of the building, and the thirty-meter hose was thrown through the window into the room. Because of the characteristic sounds made by the vacuum cleaner, he was nicknamed Puffing Billy, that is, “Puffing Billy”. Later, the oil engine was replaced by an electric one, the device became much more compact and went into mass production.

Interesting facts about the vacuum cleaner 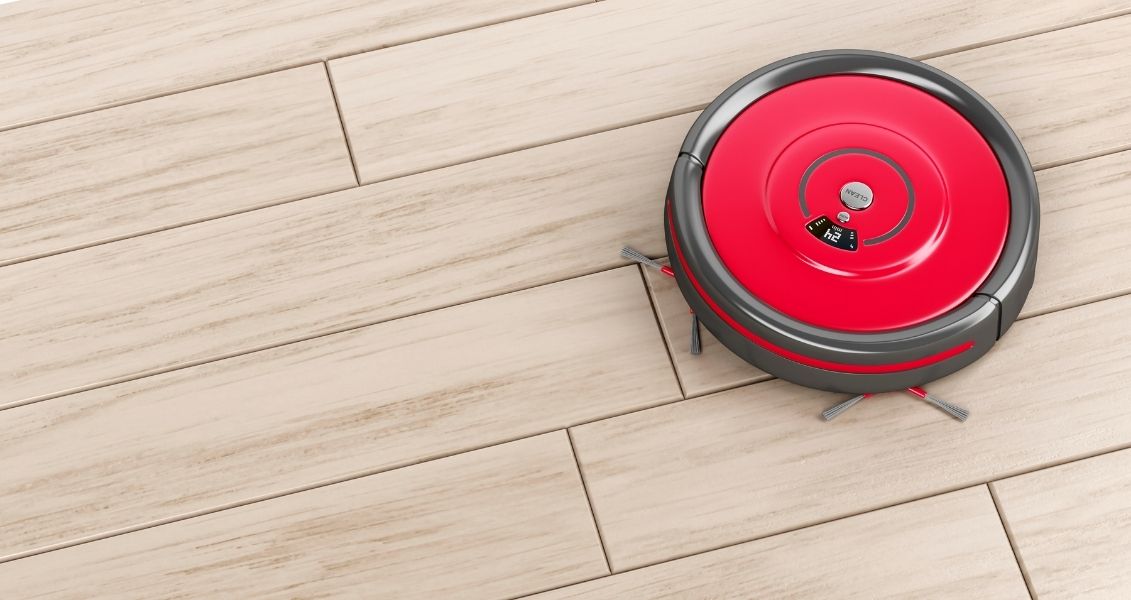