A straw for a cocktail, usually made of plastic, is an incredibly common thing in the world. We use it when we drink coffee on the go, enjoy an exotic cocktail or a fresh smoothie for breakfast. The straw seems completely imperceptible, familiar and safe to us. On the other hand, it is among the top five items of plastic garbage polluting the world’s oceans. January 3 is a suitable date to learn the history of the straw, because it is on this day that it celebrates its birthday.

How did the idea of ​​celebrating the birthday of cocktail straws come about?

Straw for cocktails – one of the oldest cutlery in the history of mankind. During excavations of Sumerian cities and tombs, archaeologists found thin tubes made of gold or silver.

The age of these products is approximately 3000 BC, so it is logical to assume that simpler options – made of wood or hollow plant stems existed long before they were found. Scientists claim that the ancient Sumerians used straws to taste beer. During the fermentation of this drink, solid particles fell to the bottom of the vessel, so straws came in handy to prevent the liquid from clouding.

In the countries of South America, people used bombillas – wooden or metal tubes. Thanks to them, local residents have long been drinking the well-known drink – mate tea. The forms of bombilla are diverse in all nations for which mate is a traditional national drink. For example, there are spiral bombillas – they were invented by Chileans. But ordinary hollow vegetable straws can also be used for drinking mate.

Marvin Stone and the postage stamp

The modern history of the cocktail straw began when the American Marvin Stone once did not like his favorite cocktail. Fibers from natural rye straw got into the drink and spoiled its taste. Trying to solve the problem, the man took a pencil, wrapped it in a spiral with paper and fastened the resulting paper tube with glue. It was quite convenient to drink through it, but it had to be done very quickly – the paper got wet and lost its shape.

Marvin got excited and tried to cover the paper with paraffin. Of course, now the tube has soaked longer, but still not long enough to be able to taste the cocktail.

A few days later, Stone received a package with a bright postage stamp. The stamp was made of manila paper – very dense, because it included manila hemp fibers. The entrepreneur realized that it is this material that should make excellent straws.

It remained only to decide on the diameter of the future products. It is easier to drink from a wider straw, but stones from lemons or oranges, the juice of which was often added to cocktails, can get into it. Therefore, it was decided to make the diameter of the tube slightly smaller than the size of a lemon stone.

On January 3, 1888, this innovation was patented by Marvin Stone. Already after two years, the production of straws brought him a good profit. At the same time, the tubes were made manually and only later the process became automated.

In the 1930s, San Francisco resident Joseph Friedman improved on Marvin Stone’s creation by inventing the corrugated part of the straw. And it was also a coincidence that led to this – his little daughter was uncomfortable drinking from a tall glass with a straight tube. Since then, it has become convenient for everyone – it could bend in any direction and at the same time freely pass the liquid.

After receiving a patent for his invention in 1937, Friedman left his job as a realtor and began manufacturing flexible paper straws using equipment he also invented. The first significant order came only in 1947. The customer became a hospital – it was much more convenient to feed bedridden patients using a tube. But soon, on the wave of popularity of carbonated drinks in the USA, convenience straws appreciated by everyone, and Joseph Friedman became a millionaire.

In the second half of the last century, the American Otto Deifenbach invented a straw made of transparent cellophane. As it usually happens, the idea appeared by accident – when wrapping a wrapper from a pack of cigarettes on a stick. Dieffenbach himself designed the machine and began to produce straws. Just like Friedman, this business brought him millions.

With the advent of plastic, straws began to impress with colors and shapes, glow in the dark and even play musical melodies. But plastic pollutes the environment, so there are campaigns around the world to reduce the use of plastic straws for cocktails.

What drinks are usually drunk through a straw?

Any drinks or cocktails that are drunk slowly without holding the glass in your hands. Cold – so as not to warm them with your palms, hot – so as not to burn your fingers. For example, a cocktail with ice or hot mulled wine.

How long does it take for a plastic cocktail straw to decompose in nature?

This period is from 100 to 500 years, that is, the earliest plastic straws produced in the 60s of the last century are still intact.

Why are two straws sometimes added to a cocktail?

If the cocktail consists of several different layers, which must be drunk in turn, then two straws with different lengths and diameters are added. There are cocktails that need to be constantly stirred – that’s why a second straw is added. The third reason is to drink a cocktail together.

What material is most often used to replace plastic in the manufacture of straws?

Many big companies in the world are turning back to paper straws. However, the idea is subject to criticism – it is believed that it is more convenient and safer for people with disabilities to use plastic straws.

Are there reusable cocktail straws?

Yes, there are. These straws are made of silicone, bamboo, glass and metal. They do not pollute the environment and are no less convenient to use than disposable ones.

How to celebrate Birthday cocktail straws?

The world celebrates this holiday with fun parties with cocktails, which, of course, must be drunk through a straw. Bright shows are held where bartenders share drink recipes and demonstrate their original serving.

On the other hand, environmental protection organizations today emphasize the need to replace plastic straws with paper or reusable straws.

In Ukraine, the fact that an ordinary cocktail straw has its own birthday is a wonder for many. Usually, the stories of such everyday things turn out to be unexpectedly interesting. Therefore, it will not be superfluous to tell children about how the straw came about – it will expand their worldview and entertain young lovers of delicious drinks.

And of course, this day should be spent fun and with pleasure – drink juice through a straw in the morning, mineral water in the afternoon, and prepare your favorite cocktail in the evening. This is a great opportunity to even have a cocktail party and invite friends.

To reduce the amount of plastic in your household at least a little, you can buy reusable straws for cocktails. Metal ones are considered the most durable of them, and bamboo ones are the easiest to dispose of.

A straw for cocktails is actually a useful invention. When using it, the teeth do not come into contact with the drink. This is important, because not all tasty juices or drinks are good for tooth enamel – some destroy it.

If there are fruit stones or mint leaves in the cocktail, a straw will allow you to enjoy the pleasant taste without extraneous impurities. Drinking your favorite drink with a straw on the road is not a problem. No wonder even juices in hermetically sealed packaging are sold with a straw.

This invention played an important role in industry in general. Since 1928, electrical engineers began to use the principle of spiral winding in radio devices. They borrowed it from Marvin Stone’s paper straws. Since then, this method has been used in the electrical, textile and medical industries.

There are no limits to the improvement of the straw, and thus it serves the benefit of scientific and technical progress. For example, in 2006, Denmark invented a straw with which you can drink water from any reservoir. There are numerous modern filters inside. Each such straw can purify several hundred liters of water. The inventors called their creation the “Straw of Life” and plan to provide it to the poorest countries in the world.

Therefore, we love this day not only for its light, optimistic mood, but also for an interesting opportunity to learn something new about such a familiar household item.

When will we celebrate Birthday cocktail straws? 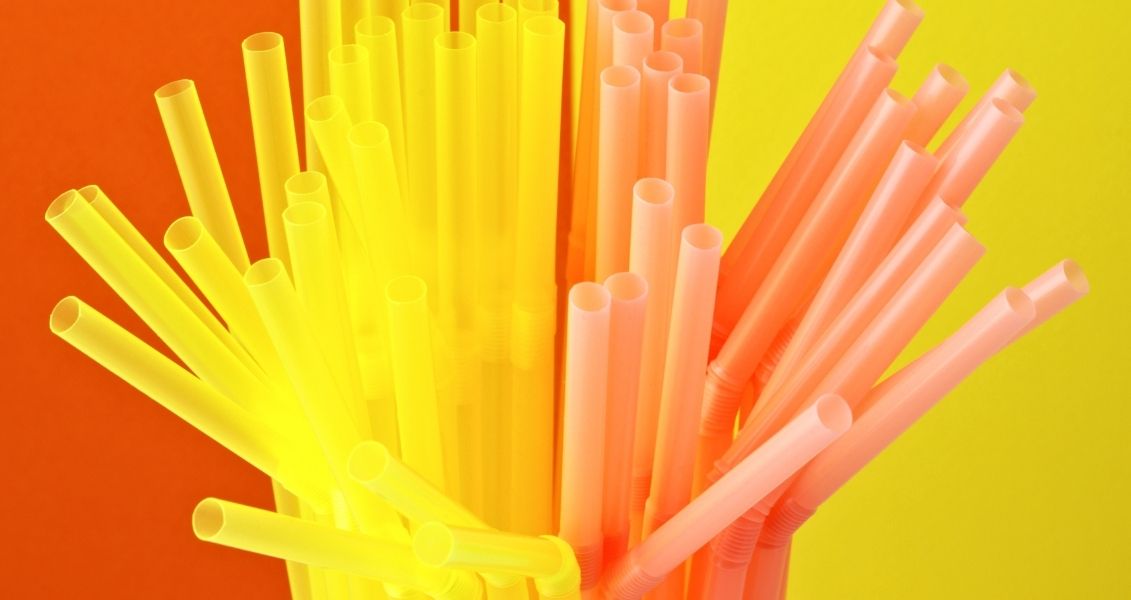 Read more:  World Day for the Protection of Sex Workers from Violence and Cruelty