September 22 is celebrated by people who care about environmental issues and animal protection World Rhino Day. It was launched in 2010 by the International Wildlife Fund. At that time, this day was celebrated only in South Africa, but in a few years it turned into a global phenomenon. It was supported by environmental organizations and animal rights activists around the world.

The main reason for the extinction of these animals is poaching. Rhinoceros horns are a very valuable raw material for the preparation of some medicines in traditional Chinese medicine. They are also used to make precious products. Environmentalists are sure that only the closure of this market at the official level will be able to stop the mass extermination of rhinos.

Currently, the population has slightly increased due to the establishment of fenced reserves, in which the killing of the animal is strictly punished by law. 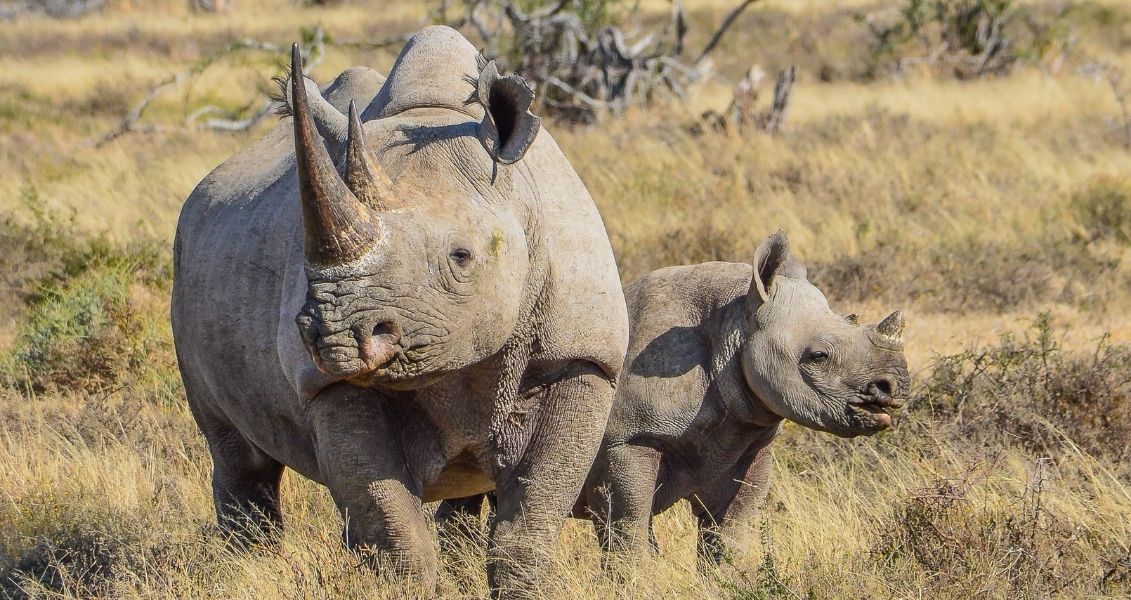 Independence Day of the Republic of Belarus