World Metro Day the planet celebrates January 10. On this day, back in 1863, the first six-kilometer subway line was opened in London. For the 19th century, it became a resonant event, because in many countries the main mode of transport was still horse riding. Nowadays, the metro is of key importance for the city’s infrastructure, and its capacity allows transporting a huge number of passengers. The metro is available in all weather conditions, fast and safe. On January 10, metro workers receive congratulations and thanks for their contribution to the development of this transport industry.

How did the idea to celebrate World Metro Day come about?

History of construction underground began with the invention of the tunnel shield. It was invented in 1814 by the English engineer Mark Brunel, and he was inspired by the idea of ​​observing a marine mollusk that can drill holes in the wreckage of sunken ships.

In 1842, the construction of the tunnel under the Thames was completed with the help of a tunnel-passage shield. This tunnel became the prototype of the subway and the impetus for its creation.

The line consisted of 6 kilometers and seven stations, the cars had gas lighting. From the first days, the functionality and practicality of the new type of transport exceeded expectations, so the London authorities decided to extend the line for another thirty kilometers.

At first, the subway trains moved with the help of steam locomotives – on a steam engine, it was obviously very stifling in the tunnels. But it didn’t last long, and already in 1890, the first line on electric traction was opened in London, which proved itself excellently.

Since then, the rapid construction of subways has begun across Europe. Budapest, Glasgow, Paris, Berlin and other cities built subway lines and opened underground stations.

Kyiv transport during the times of the Russian Empire

The need for the construction of underground transport in Kyiv was felt already at the end of the 19th century. The narrow streets of the city could not withstand the traffic load, which, moreover, often did not have a hard surface.

For the first time, the idea of ​​an underground railway in Kyiv arose in 1884, but due to the high cost of such construction and lack of experience, the city authorities did not accept this project.

The topography of the Kyiv area required transport by electric traction, which at that time was rare in the world, and was not used at all in the Russian Empire. In 1892, the first electric tram appeared in Kyiv. Engineer Amand Struve designed the tram line. In 1905, a funicular – an electric rope lift – was opened in the city.

In 1916, they intended to attract foreign investment to start construction of the subway in Kyiv, but the subsequent events of the civil war and post-revolutionary chaos stopped the development of urban planning in the Russian Empire. Industrialization and development of cities began already after the establishment of Soviet power.

In 1935, the metro opened in Moscow – the first 13 stations and a line of 11 kilometers. The authorities achieved fast construction rates by involving tens of thousands of people – volunteers and prisoners – in the works.

In 1936, two projects were created in Kyiv subway, but they were never implemented. In the pre-war years, there was no more talk of building a subway in the capital of Ukraine. Only in 1949 was Kyivmetrobud established and real construction started. In 1958, the construction of the tunnels for the first four stations was completed, and the fifth station was built the following year.

On November 6, 1960, the first line of the newly built subway was inaugurated. It was a 5.2-kilometer section of the path from the Dnipro station to Vokzalnaya. In the first years of the metro operation, the train repair depot was located at the Dnipro station.

Tens of years have passed since the opening of the Kyiv Metro. During this period, it has changed a lot – it consists of 52 stations and three lines with a length of about 70 kilometers. Five-car electric trains transport people from six o’clock in the morning until midnight. More than a million passengers use the capital’s metro every day.

Today, the Kyiv metro continues to be developed – the plans include lines to the Vynohradar and Troeshchyna-Vygurivshchyna massifs.

In addition to Kyiv, Kharkiv and Dnipro have metro lines in Ukraine. For such a large country as ours, it is not so much. At one time there were plans to build a metro in Zaporizhzhia, Donetsk and Lviv, but for many reasons this has not yet happened.

The modern subway is an indispensable means of transportation in large cities. At the end of 2019, there were 201 subway systems in 187 cities in 59 countries.

What is the longest subway in the world?

How does a subway train get underground?

Usually, metro trains go underground from the ground depot through a special service tunnel. But there are cities where wagons are vertically lowered by crane into isolated branches of the underground, for example, in Berlin.

Which subway has the most stations?

In which city does the subway carry the most passengers?

The Beijing and Tokyo subways are the busiest – they transport about 3.6 billion people a year.

Which underground station is the deepest in the world?

The Arsenalna station in Kyiv holds the title of the deepest. The depth of its location is 105 meters underground.

How to celebrate World Metro Day?

On World Metro Day, greetings are received by employees of this transport industry. And these are not only the main heroes of the subway – train drivers, but also electromechanics, those on duty for receiving and dispatching trains, cashiers, those on duty at escalators, drivers of cleaning machines and representatives of many other specialties.

They work not only during the day, but also at night, when various repair works are carried out in the subway. Therefore, it is worth thanking them for the difficult, but responsible and well-organized work.

For the residents of the capital of our country, it is quite simple to celebrate the day of the subway – take a ride in the subway and look at it as if for the first time. After all, the beauty of many stations is simply amazing, and some of them are known all over the world.

For example, the “Golden Gate” station is constantly included in the rating of the most beautiful stations in Europe and the world – its mosaics allow you to study the history of Russia.

The “Teatralna” station is decorated with unusual 3D graffiti, and the white-blue color scheme and steel columns at the “Slavutych” station convey the energy of the Dnipro River.

It is not surprising that the subway often becomes a filming location for feature films. On the day of the metro, it will not be superfluous to watch one of them – for example, Luc Besson’s film “Dungeon”, the mystical picture “Control” or the romantic drama “Caution! The door is closing.”

The metro is an integral part of the life of megacities. The movement of trains at short time intervals, the absence of traffic jams during peak hours, safety and the relatively low cost of the ticket make the subway a popular means of transport. For residents of those cities where there is a subway, it is intertwined with life since childhood. Parents teach their children to use it, and the subway becomes part of family history.

Of course, the subway is a kind of visiting card of the city, its significant achievement. It is not for nothing that when arriving in a new city, people always want to visit the subway – it is interesting to compare it with the subways of other cities and countries.

Over the years, people have gotten used to using the subway not only for trips. For example, meetings are often scheduled there, escaping from the hustle and bustle of the city. Almost every experienced passenger has his own tricks, for example, how to go to another station not by crossing, but by escalator, which car you need to board in order to get out immediately at the crossing.

In fact, World Metro Day gives an opportunity to understand that the subway has many advantages for passengers. For example, you need to pay only once – at the entrance, and you can drive at least all day. If it is not rush hour, it is nice to spend the time of the trip with benefit, for example, quietly reading a book or relaxing by listening to music in headphones. And if there is a funny kid sitting opposite and smiling, the mood is guaranteed to improve.

When will we celebrate World Metro Day? 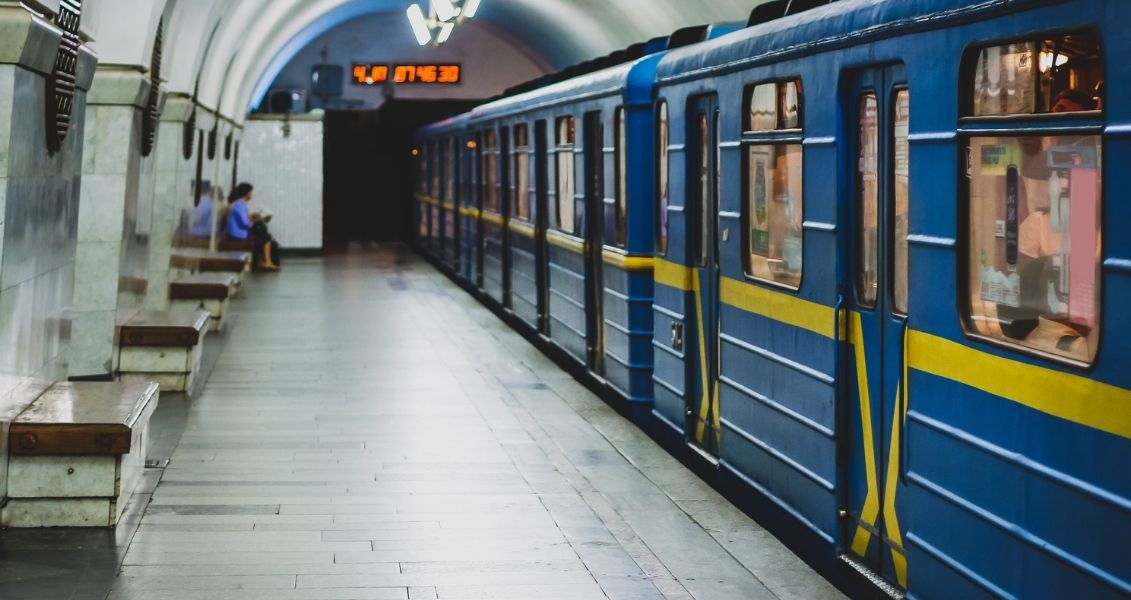