Every year on August 5, the world community celebrates an event that goes unnoticed by many, but is extremely important. And that International Traffic Light Day. We are so used to this device in our everyday life that we don’t even think about what important role it plays. After all, it not only regulates and organizes road traffic, but also saves millions of lives.

All holidays and events for August 5

How did the idea of ​​celebrating International Traffic Light Day come about?

This technical device, without which it is difficult to imagine road traffic today, has gone a long way of development. Today, this optical device is widely used in regulating the traffic of various types of transport (cars, metro and railway trains, sea and water transport), as well as pedestrians.

The date of the celebration, August 5, was not chosen by chance. It was on this day, in 1914, that the residents of the American town of Cleveland (Ohio) first saw a device that automatically switched colored light bulbs. Later, 3 more such traffic lights appeared on city streets. Jason Hogue is considered the author of this design.

Features of the first devices

Although the first traffic light appeared as an invention about half a century before, namely in 1868, it was designed by the English inventor James Knight. This device had two arrows, which in the horizontal position meant “stop”, and in the lowered state – “move carefully”. At night, a gas lantern was turned on with green and red colors that changed during its rotation. After a year of service, the gas lantern exploded, injuring a policeman. As a result, a ban on the use of traffic lights of this type was issued.

In 1910, the American designer and inventor Ernst Sirrin invented an automatic device with the inscriptions “Proceed” and “Stop”, later its electric counterpart appeared, flashing green and red colors.

In 1920, traffic lights with three signals: green, yellow and red began to appear from the American designers John Harris and William Potts. The first such devices appeared on the streets of New York and Detroit.

In Ukraine, the installation of traffic lights began in the 30s of the 20th century. Kharkiv residents saw the first regulating devices in 1936. As of 2020, about 5,000 different traffic lights were operating on the roads of Ukraine.

Today, improved prototypes of three-color traffic lights, which were created by American designers and inventors Potts and Harris in 1920, are installed on the streets and roads of the world. Some modern models were equipped with halogen lamps and incandescent lamps. In addition, these devices have additional functions designed to help road users.

This date can be devoted to the study of traffic rules, as well as greater personal awareness of traffic lights. By the way, in one of Cleveland’s museums you can see a traffic light that went down in history as one of the first light devices for traffic regulation.

On this day, special attention is paid to small participants of the movement. In kindergartens, schools and other educational institutions, promotions, contests and various educational programs are held, which teach children to react correctly to the colors of traffic lights.

When will we celebrate International Traffic Light Day?? 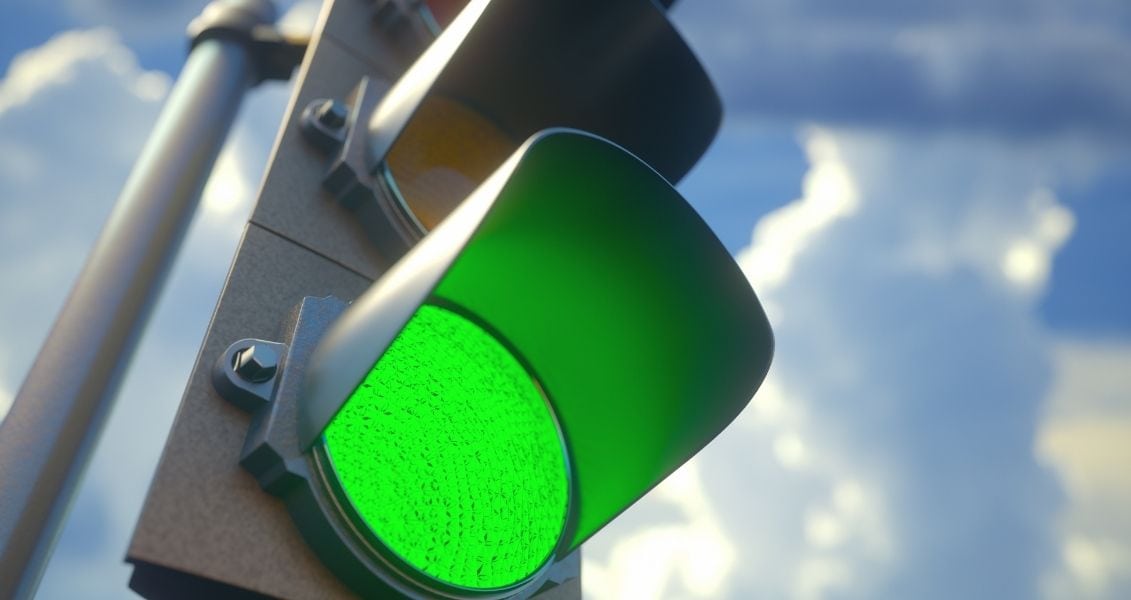