Every year on November 19, a very unusual and extraordinary event is celebrated – World Toilet Day. It all started with an international conference in Singapore in 2001, where more than 200 delegates from different countries gathered to discuss toilet issues. As a result, it was decided to create the World Toilet Organization, which took the initiative to introduce the holiday.

By the way, Singapore was chosen as the venue for the conference for a reason: the country is extremely careful about the cleanliness of its own toilets. So, the first celebration of World Toilet Day took place on November 19, 2002. Since 2013, Toilet Day has been an international and official UN day.

What is the purpose of this day? The main mission is overcoming the global sanitary crisis. World Toilet Day should stimulate humanity to create sanitary conditions for everyone, inform, involve in certain actions to eliminate this problem. 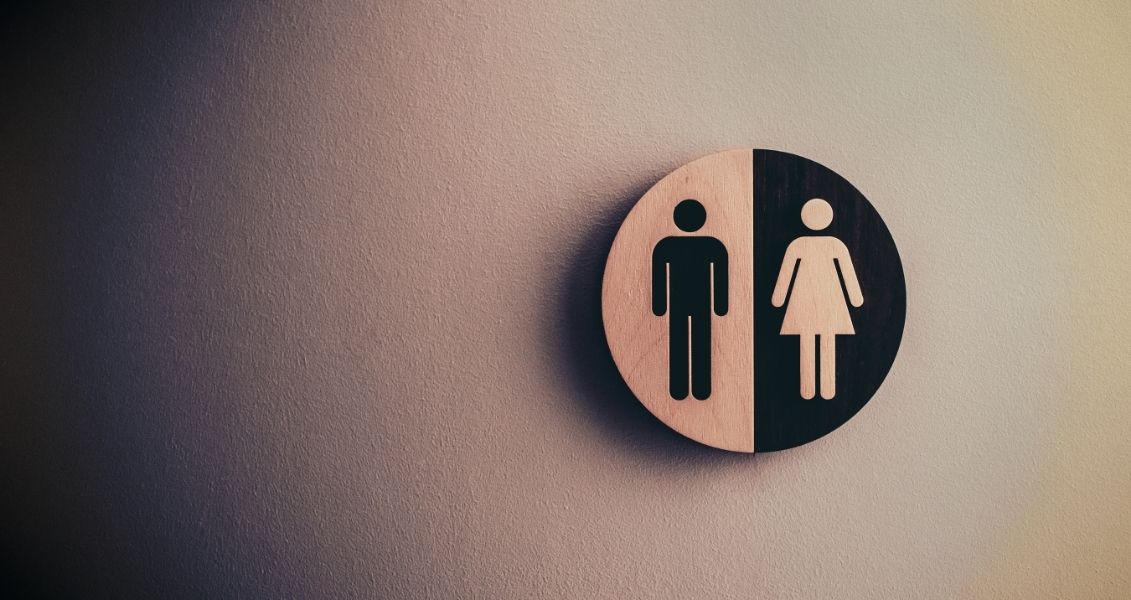 Day of Commercial Courts of Ukraine