Energy Day – a professional holiday established at the national level. December 22 is the shortest day of the year, which is very symbolic. After all, it is on this day that the work of these specialists is most visible.

How did the idea to celebrate Energy Day come about?

The fuel and energy complex has always occupied an honorable place in the economy of Ukraine. It was on the territory of our state that advanced achievements in the energy industry were created and implemented. Today, not a single residential apartment or commercial structure can do without electricity. The industry continues to develop: new laws are created, new technologies are introduced, foreign investments are attracted, etc.

Introduction of the holiday

The professional holiday Energy Day was introduced back in the 20th century. Thus, in 1966, the Presidium of the Supreme Soviet of the USSR issued a Decree, in which a proposal was made to introduce the Energy Day and to attach it to the date of adoption of the fateful electrification plan of GOELRO. Later there was an attempt to celebrate this day every year on the third Sunday of December, but it was defeated.

When the Soviet Union collapsed, a number of countries that were part of it continued to honor the good traditions and celebrate this important professional holiday. In independent Ukraine, Energy Day was additionally approved by the President of Ukraine in the Decree dated 12.11.93, which stated that Energy Day should be celebrated, as before, on December 22.

The energy sector in Ukraine began its formation and development at the beginning of the 19th century. Below are important dates for the development of the domestic energy industry.

The industry continues to develop, especially since there is every reason for this.

Who is congratulated on Energy Day?

On this day, all energy industry workers involved in the production, transportation and sale of heat and electricity to final consumers are honored.

Postcards and Greetings for the Energy Day 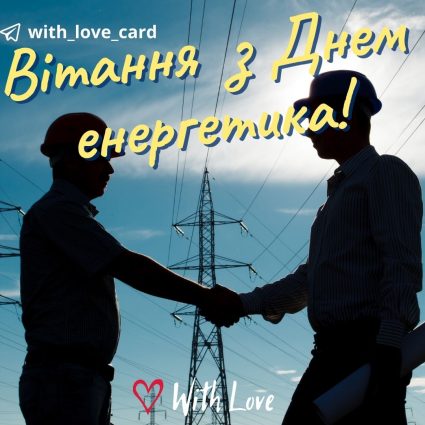 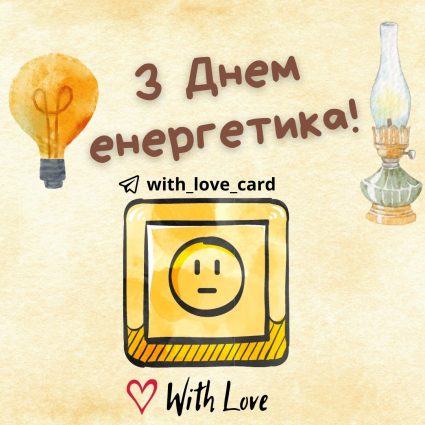 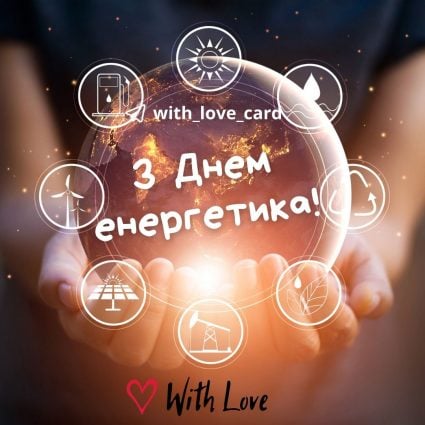 “Dear energy workers, you work around the clock to ensure that every resident of Ukraine lives in warmth and comfort. After all, without you, Ukrainians would be deprived of such important and often invisible benefits as warm batteries in winter, light in homes in the evening, warm water in the tap. We wish you that on the Energy Day – your professional holiday, the “power grids” of your life will be full of health, happiness and wealth.”

“December 22 is a holiday for every person who uses the products of the labor of our energy workers. Therefore, we sincerely congratulate you on behalf of all citizens of our country and express our sincere thanks for your work. And although it is winter and cold outside the window, in our homes and workplaces there is warmth only thanks to your efforts. Warmth also fills our hearts, so we want to sincerely congratulate you on your professional holiday – Energy Day.”

“Who is an energy engineer? This is the person thanks to whom we enjoy the light at home and outside, watch TV, warm ourselves by the battery, take a hot shower…. Therefore, may this person always be full of vigor and vitality to continue to give warmth and comfort to every home.”

How to celebrate Energy Day?

On this day, the President of Ukraine, mayors, heads of regional and district administrations send official greetings to energy workers. The best representatives of the industry are traditionally honored with certificates of honor, awards and gifts. The greetings of the Minister of Energy and Coal Industry of Ukraine are extremely important for everyone who conscientiously fulfills their duties in the country’s energy field.

Ceremonial meetings, concerts, and corporate evenings are held on the occasion of the holiday. For many families, Energy Day is a family holiday, as whole generations often work at energy companies. Therefore, this is another good opportunity to gather at the festive family table.

Honoring energy workers allows us to think again about how we depend on each other. After all, without this important profession, society would be deprived of the benefits and comfortable conditions to which it is accustomed. So let’s honor and show gratitude to every person who works for the benefit of every citizen of our country.

When will we celebrate Energy Day? 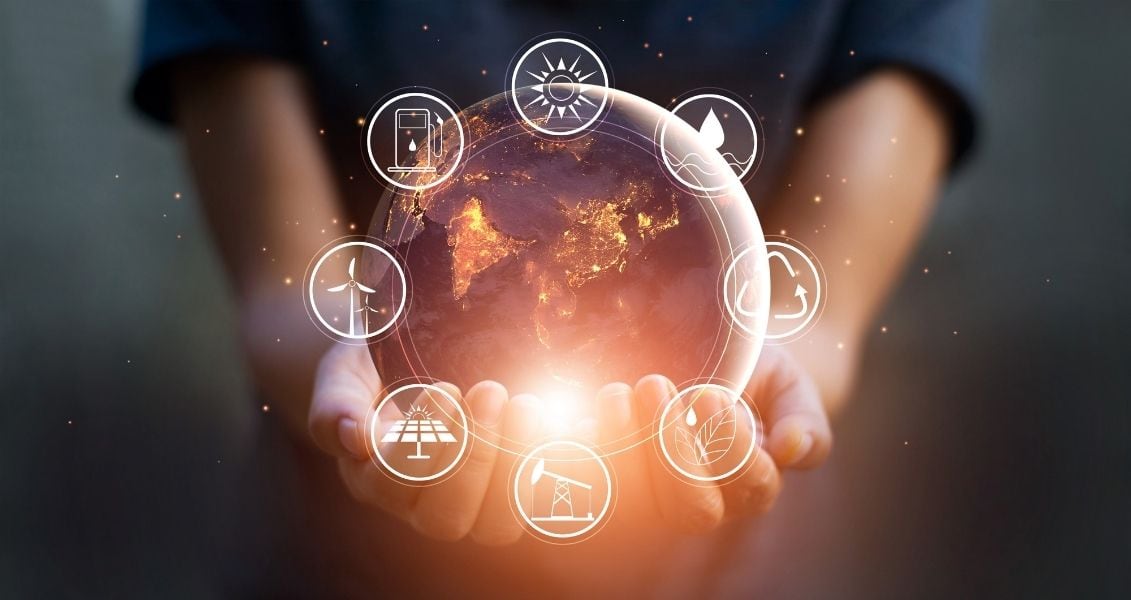