It is celebrated annually on the second Sunday of February World Marriage Day.

The holiday appeared in 1983 in America. The initiators of the creation of Marriage Day were several couples from the state of Louisiana. In 1981, they proposed to local authorities to create a religious program to improve marital relations, advising to do it on Valentine’s Day, i.e. February 14. The organization Worldwide Marriage Encounter supported the idea of ​​World Marriage Day, but changed the date to the second Sunday of February.

Goal Marriage day: conveying to a wide audience the idea of ​​how important it is to create a family and protect it. This event is celebrated mainly by Catholic religious organizations, because the World Marriage Day was introduced for Christian reasons. Before the holiday, the church organizes thematic services and ceremonies. 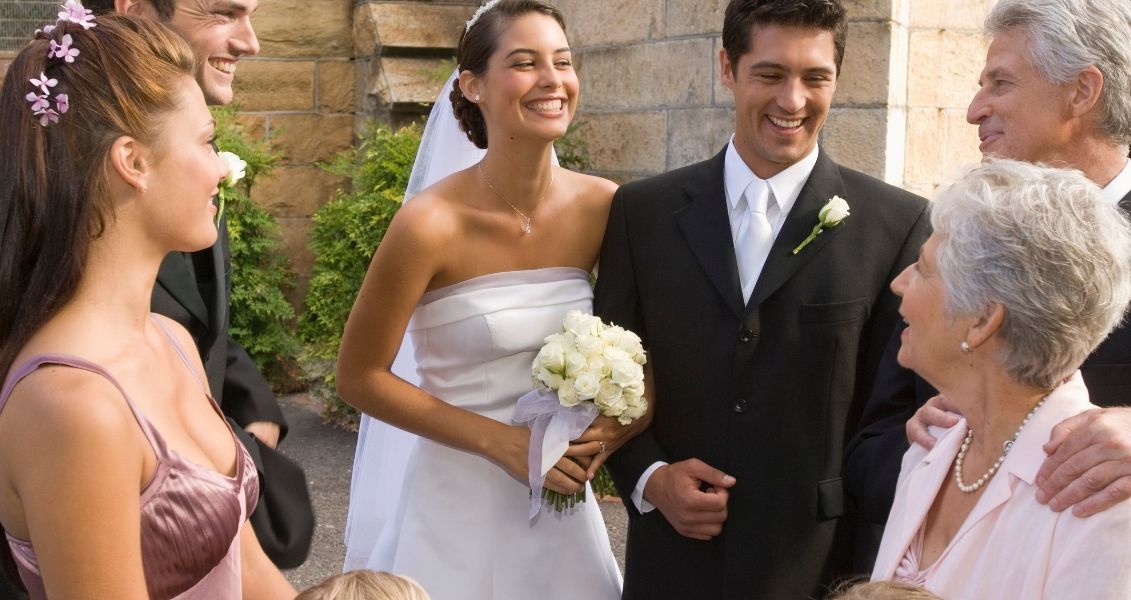 The Feast of the Transfer of the Unmade Image of the...