Graphic design is a special type of artistic and project activity, the result of which is the unification of ideas, text and images into one whole, and the goal is to focus the attention of the target audience. Manifestations of graphic design surround us in everyday life everywhere — on billboards, websites, shop windows, magazines, signs in the subway, even on product packaging. April 27 is celebrated annually World Graphic Design Daywhich is both a professional celebration for people in one of the most creative professions and a means to raise public awareness of the important role graphic design plays in today’s world.

How did the idea to celebrate World Graphic Design Day come about?

Origins of art graphic design reach very deep, up to the drawings that primitive people left on the stone walls of caves. Later, a logographic script appeared, consisting of symbols that meant words, not sounds. An example is the writing of the Sumerians, which is considered one of the oldest in the world. The basis of such a system was the natural property for people to use a visual image to convey complex concepts. Surprisingly, this natural method is directly related to modern graphic design.

Paper and printing are integral components of graphic art. Both of these inventions appeared in China, where since 200 AD, special relief forms were used for prints on silk fabric, and later on paper. In the Middle Ages, heraldry arose — a system of symbols to demonstrate the belonging of their owners to specific territories, possessions, or families. In addition, coats of arms expressed certain values ​​and traits of the owner, for example, bravery or high status. Therefore, coats of arms can be compared to the modern use of logos.

In the middle of the 15th century, Johann Gutenberg’s printing press made it possible to produce printing products on a mass scale. With the development of printing, newspapers appeared with advertisements, which at first consisted only of text, but soon included images and other design elements. Flyers and posters with advertising content began to be placed in public places.

The actual development of graphic design in its modern sense began at the turn of the XIX-XX centuries and was caused by the rapid growth of the advertising sphere and mass media, for which many new fonts were created at that time. Popular at the time was the Art Nouveau style with organic lines reminiscent of vines, elegant curves and decorative typography. This style is now considered vintage, but continues to exist – an example is the logo of the General Electric company.

In 1903, in Vienna, artists, architects and entrepreneurs created the association Wiener Werkstätte. And although the word “design” was not used then, this organization is considered the first graphic design agency in history. The works of Austrian creators were marked by stylistic innovations, for example, experiments with cubism.

In 1922, William Addison Dwiggins, an American typographer and illustrator, first used the term “graphic design”. In 1947, the book “Thoughts on Design” by Paul Rand was published. It was this well-known and most influential designer of his time who finally managed to convince entrepreneurs of the need for graphic design as a tool for business development.

The middle of the 20th century was marked by the trends of modernism, that is, the rejection of the artistic styles of the past, instead, preference was given to experiments with new materials and techniques. This period was characterized by bold colors, simple shapes and modern fonts. An example of such direction can be the logo of Airbnb – an online platform for renting and renting housing around the world.

Another style that emerged in the 1950s is the Swiss or International typographic style. This style is characterized by convenience and ease of perception, while the attention of designers is focused on typography and fonts, and not on sketches. A good example of Swiss design is the Microsoft logo.

Modern graphic design has come a long way and now this art does not have any single style. The goal of graphic designers is to develop a recognizable image for a brand or logo that will attract the attention of the target audience for a long time. However, companies can change the graphic design in accordance with the modern vision of their activities. For example, the logo of the Apple company, changing over the years, has become simple and at the same time innovative, like the brand itself.

The digital age and the Internet have created many specializations and opportunities for graphic designers, as their tools have become extremely functional, and it is now possible to work with them on portable devices such as smartphones. Businesses are investing heavily in graphic design, and professionals in this field are learning new skills and disciplines — for example, responsive design, which aims to display and function correctly visual identity and design elements on both large screens and mobile devices.

On the initiative of the International Council of Graphic Design Associations, in 1995, World Graphic Design Day was celebrated. The date was not chosen by chance – on April 27, 1963, this organization was created. Another name for the holiday is World Graphics Day.

Illustrators create images that help in the perception of text, for example, in books. The work of graphic designers is a combination of illustrations, text, photos, color and typography. If the project requires an artistic aspect, then both designers and illustrators work on it, and sometimes these professions are mastered by one specialist.

What varieties are present in graphic design?

Which graphic designers are the most famous in the world?

Among the most famous specialists of this industry are the founder of modern graphic design, Paul Rand, the author of the IBM and ABC logos; David Carson, designer in the “grunge” style; Milton Glaser, creator of the I ♥ NY, Target and Jet Blue logos.

Is it necessary to have a talent for drawing to be a graphic designer?

The talent of an artist in this profession is not mandatory, but it is desirable to be able to make at least rough sketches to quickly translate your ideas into a visual language. For this, basic drawing skills, which can be acquired from video lessons or books, are enough.

The logos of which companies are considered the most famous in the world?

There is no single ranking of logos, but the top 10 often include the logos of Target, Apple, Google, IBM, LG, Toyota, Mercedes-Benz, Shell, Coca-Cola, and Nike.

This day is a professional holiday for all graphic designers, as well as for students and teachers of specialized educational institutions. Therefore, on April 27, you must congratulate your friends who are engaged in this creative work and wish them inspiration and many successful projects.

IN World Graphic Design Day industry professionals gather at meetings and conferences to share experiences and latest developments. Competitions for professional skills for young designers are also often dedicated to this date. And of course, a professional holiday is not complete without corporate parties.

Also, graphic designers have an interesting tradition – since 1999, on April 27, they plant trees and thus symbolically repay the debt to nature, because they use a lot of paper in their work.

It is wonderful if on this day there is an opportunity to visit an exhibition dedicated to graphic design and see with your own eyes the best examples of this art. To learn more about the outstanding representatives of the interesting profession and their creations, you can watch several films, for example, “The Universe of Keith Haring” – about the work of the provocative American designer of the 1980s, or “Helvetica” – about how type can change lives.

People mainly perceive the world visually, so graphic design is very widely represented in our lives. We understand images much faster than words or text; we are influenced, both consciously and subconsciously, by colors and shapes, signs and symbols.

If you imagine, for example, roads without road signs and pointers, then it would be quite difficult to follow traffic rules on them. Newspapers without graphic design would look like solid text with no distinct categories or topics and would be much more difficult to perceive. Business companies would not be able to present themselves and their services without billboards and websites. In general, life without graphic design would look much more boring.

Graphic design helps us cope with everyday tasks more easily, while setting standards that are accessible to all and changing with the demands of today. For example, there are universal symbols understood by people in all countries, such as the emblem of the UN or the Red Cross. At the same time, there is a cultural aspect in graphic design, which is influenced by traditions, ethnicity, value system and other factors of any national or cultural environment.

When will we celebrate World Graphic Design Day? 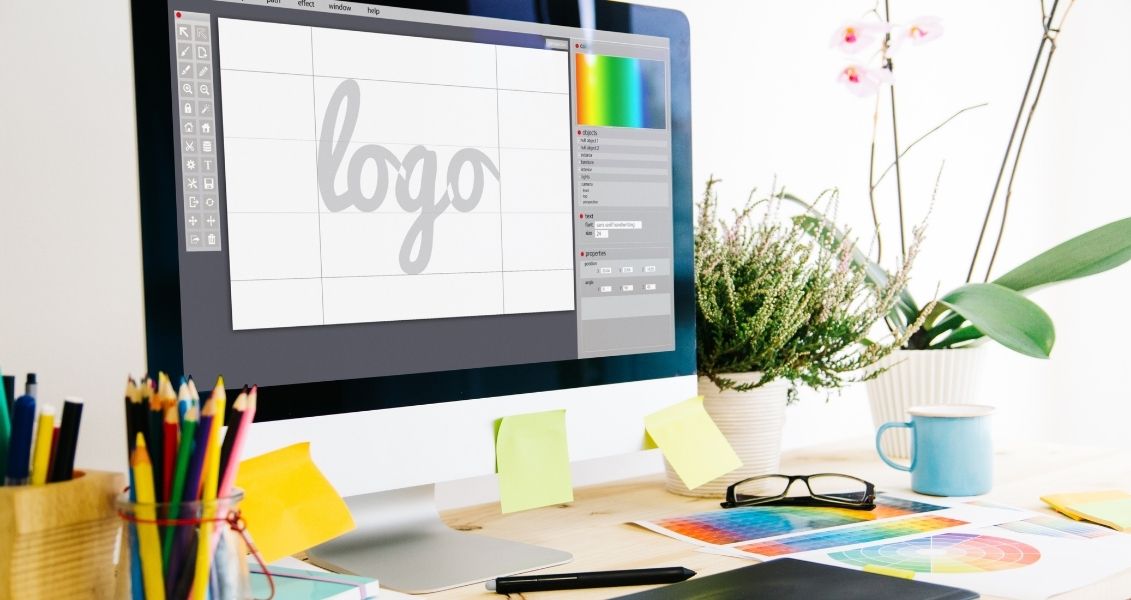 Read more:  Day of the neurologist