On August 1, all active and former scouts of the world celebrate Scout Handkerchief Day. This attribute certifies belonging to a certain organization, serves as its “advertisement” and indicates that a person supports the principles of the movement.

The first scouts appeared at the beginning of August back in 1907, when Robert Baden-Powell started an experimental camp of 20 boys on Brownsea Island in Great Britain. The methods of education and training were so attractive and effective that he decided to publish the book “Scouting for Boys”. It became a guide to action for many teenagers, and soon voluntary youth organizations of scouts began to form around the world.

Interesting facts about the scout movement

The purpose of scouting

The goal of Scout organizations is to create a better world for the present and future of mankind. 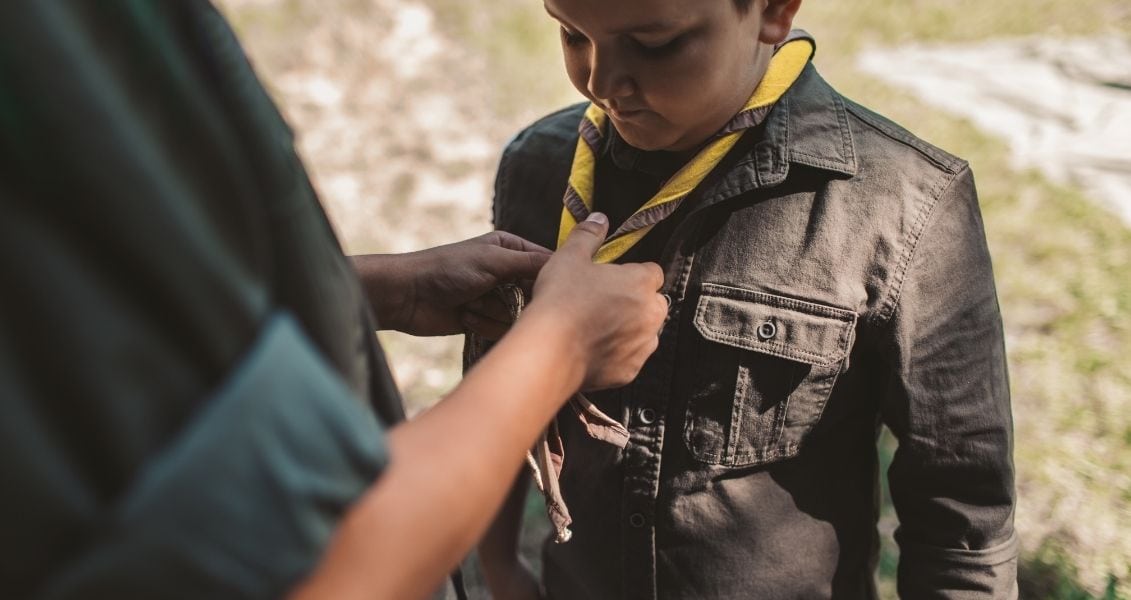 Zakharov’s day. The day of remembrance of the holy prophet...