Dance performances, from classical ballet to modern dances, always captivate the audience. But in addition to the dancers on the stage, this wonderful action is given to us by the people who remain behind the scenes. These are choreographers — dance directors. It depends on them what the story told in the movements will be, they have their own vision of harmony, beauty and a great artistic taste. The world celebrates January 9 International Choreographer’s Day. Without people of this profession, it is impossible to imagine not only ballet or dance, but also artistic gymnastics and figure skating. Choreographers manage to combine athleticism and creative approach in their work.

How did the idea to celebrate International Choreographer’s Day come about?

The dance originated so long ago that no one can say exactly when it appeared. Of course, the dances of primitive people can hardly be compared with what we are used to calling dance. But even then, the dancers’ movements were influenced by their impressions and mood. With the help of ritual dances, people transmitted the movements of animals and birds, which were considered sacred. For example, the Indians of North America still have a bison dance, the Chinese have a peacock dance, and the Yakuts have preserved a bear dance since ancient times.

Gradually, the dance entered all the rites of life and became a means of unification. For example, before going hunting, the men of the clan or tribe performed a joint ritual dance. He not only sharpened hunting movements, but also gave confidence in his own strength and courage.

Dances of the peoples of the world

In the times of Ancient Greece, dances were already clearly divided into stage, household, military and ritual or sacred dances. They were dedicated to various gods, such as Dionysus or Venus.

Over time, the dance lost its ritual significance, people increasingly began to express their love for life and optimism in it. It is not for nothing that religious figures never liked dancing and tried to ban it as incompatible with faith in God. But the dance still survived and developed. Court balls, theatrical productions, performances by circus artists, acrobats — all this enriched the art of dance.

Ballet appeared in Europe in the 16th century, but only in the second half of the 18th century did it develop as an independent art form. Frenchman Jean-Georges Noverre, a choreographer, dancer and dance reformer, is considered the founder of ballet in the modern sense.

At the beginning of the 20th century, a new style of dance appeared in the world – modern. In a more free modern style choreographers could not follow strict ballet rules and later he became the founder of many modern dance styles. A famous dancer of those times was the American Isadora Duncan. As a choreographer, she created her own special system of movement plasticity and taught it in her own dance school.

The brilliant music of Pyotr Tchaikovsky and other talented composers gave extraordinary expressiveness to many ballet performances by Russian choreographers.

A great contribution to the art of choreography was made by George Balanchine, a choreographer of Georgian origin. At first he lived and worked in Russia, and in 1933 he emigrated to the USA, where he created about four hundred innovative ballets. According to Balanchine, the dance did not need decorations or costumes. The main thing in his productions was the interaction between the dancer and the music.

The Soviet choreographer Ihor Moiseev was able to turn folk dance into a new cultural phenomenon. The State Academic Folk Dance Ensemble, in which Moiseev was also the leader, managed to gain worldwide recognition with his productions.

Our country owes the popularization of Ukrainian folk dance, imbuing it with a new modern meaning and aesthetics, to the outstanding Ukrainian choreographer Pavlo Virskyi. As the artistic director and director of the State Dance Ensemble of the Ukrainian SSR, Virskyi made a significant contribution to the promotion of Ukrainian culture.

The ensemble led by him went on tour almost all over the planet, introducing Ukraine to the world. Hryhoriy Chapkis worked as a dancer in this dance team for many years, and now he is a well-known choreographer who has the title of People’s Artist of Ukraine.

What does choreography consist of?

The combination of two arts — ballet art and dance art — is choreography in the modern sense.

Who can become a choreographer?

A person with the talent of a dancer, musical ear, good physical shape, creative thinking, organizational and teaching abilities.

What dance styles are considered modern?

This is jazz dance, ballroom sports dance, modern and contemp. Each of these styles is further divided into several types.

Is the profession of a choreographer currently in demand?

What is the benefit of classical dance classes?

What are the advantages and disadvantages of being a choreographer?

🎁 Gifts for the International Choreographer’s Day

How to celebrate International Choreographer’s Day?

Like all over the world, choreographers of our country celebrate January 9 as a professional holiday. On this day, they organize concerts with various dance performances – from classical to innovative, using the latest technologies and special effects. Choreographers also meet with colleagues to discuss the problems that exist today in the dance field.

To join the celebration of choreographer’s day, it is enough to visit an interesting dance show or watch it on TV. But it is much more interesting to resort to the services of a professional choreographer yourself, because now there are dance schools, studios or clubs that accept everyone who wants to try themselves in the art of dance.

It is worth introducing the choreographer and encouraging children to dance – the earlier a person starts practicing this art, the higher the results can be achieved. Even if the child does not have an innate talent for dancing, these classes will still bring only benefits – they will expand their worldview and strengthen them physically. And who knows, maybe your child will become a famous choreographer in the future.

And if we stay at home on the choreographer’s day, we can watch films that help us learn more about the world of dance. For example, “Black Swan” is about relationships from within the ballet theater, “The Dancer” is about the founder of the modern dance style, Loya Fuller, or the documentary film “Pina” is about the work of Pina Bausch, a famous dancer and innovative choreographer.

This professional holiday is important not only for choreographers themselves or people working in the field of dance. It enables people who are far from art to understand what a choreographer’s work consists of.

After all, not everyone knows that this is a difficult profession, and it requires a lot of physical and moral effort. The very first performer of all dances is the choreographer. He must show the performers their parts, explain the emotions that must be expressed through plastic. The more expressively he does it, the faster and easier the dancers will understand him. The merit of the choreographer also lies in maintaining and increasing the audience’s interest throughout the performance.

Also, thanks to this holiday, we can learn more about the work of outstanding choreographers and the art of dance in general, improve our aesthetic taste.

For someone, perhaps the choreographer’s day will be the beginning of dance classes, diversify the rest, meet new people and open up new opportunities in life.

When will we celebrate International Choreographer’s Day? 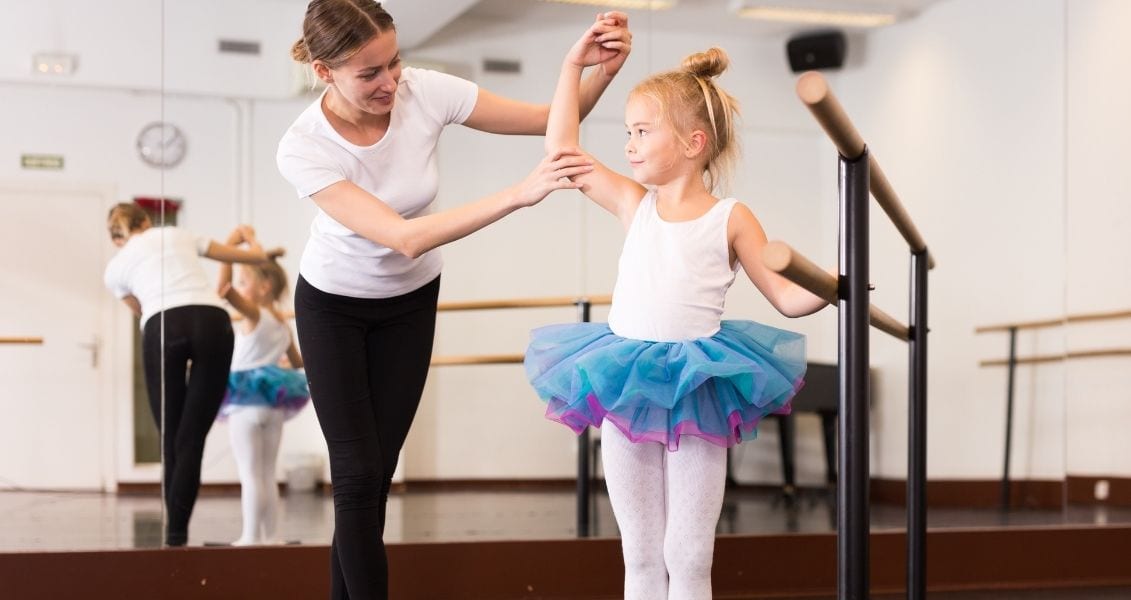 Read more:  Day of the invention of the car (gasoline)

Day of the inventor and rationalizer of Ukraine

I dug a day