Date of celebration World Economist Day falls on October 12. On this day, outstanding employees of the industry are awarded the prize of the Swedish Central Bank by the decision of the Nobel Committee. On the same day, Economist’s Day is celebrated in Ukraine.

All holidays and events for October 12

A person who wants to devote himself to this profession needs to get a higher education, as well as have an analytical mind, sufficient mathematical knowledge, be diligent and attentive, be able to work with a large amount of information and computer programs.

Today, this profession is popular in the labor market. But in terms of demand, the number of specialists graduating from universities has also increased, so competition for a workplace remains high. Self-improvement and work experience are necessary for successful career advancement. But all this will pay off handsomely, because the profession of an economist is prestigious, universal and well-paid.

How did the idea to celebrate World Economist Day come about?

The word “economy” appeared for the first time in the 4th century BC. It is a Greek term meaning “the art of housekeeping.” With the development of civilization, the role of this sphere in the life of mankind became more and more significant.

Over time, people became interested in the purpose of their actions, ways and means of achieving it. Thus, the 16th century marked the beginning of the birth of the first economic schools.

In the 20th century, the famous English economist Lionel Robbins defined the subject of economic science and called it the problem of choosing between goals and means, the problem of optimal distribution of resources to meet these goals and the formation of mechanisms that carry out such distribution.

Frequent Questions and answers about the Day economist

Who should be congratulated on the World Economist’s Day?

What to give an economist for a professional holiday?

For the most part, economists are serious people, they prefer presents that have a certain benefit. Any gift from the list will be useful for congratulating a specialist working in the economic field:

How to celebrate World Economist Day?

Economist’s Day in Ukraine is a great opportunity to congratulate all representatives of this profession, celebrate their achievements and encourage them with a cash prize.

Working groups organize holiday buffets. On behalf of the leaders, the perpetrators of the celebration are given valuable gifts, certificates of honor or letters of thanks.

Along with the celebration, seminars, lectures, and master classes aimed at improving the qualifications of economists are held in organizations.

For specialists, this day is also important because outstanding representatives of the field receive awards based on the decision of the Nobel Committee.

Greetings and postcards for the World Economist Day

“Congratulations to the wonderful people who expertly, professionally and with absolute knowledge of their business handle numbers, estimates, reports and all financial matters. We wish you happiness and flawless work results. We wish economic, personal and state growth. May success be yours in everything, knowledge helps you, and luck supports you. Happy Economist’s Day!”

“Congratulations on Economist’s Day. I wish to use every day rationally and successfully to achieve all goals, to conquer the intended peaks. May neither the economy nor personal well-being ever decline. And may economic, professional, and personal growth always be observed in your life!”

“I want easy reports, detailed analytics and only accurate forecasts! Let work bring joy, profit will increase many times, there will be order in affairs, peace and peace in the soul. Solve all the problems easily and let failures avoid you!” 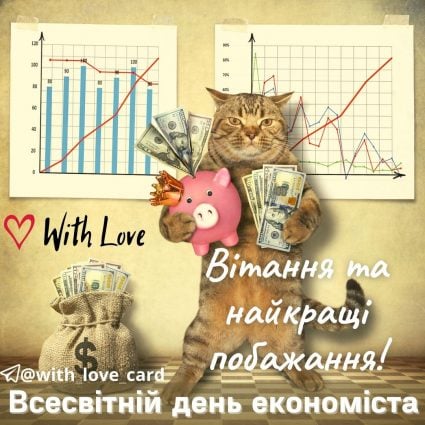 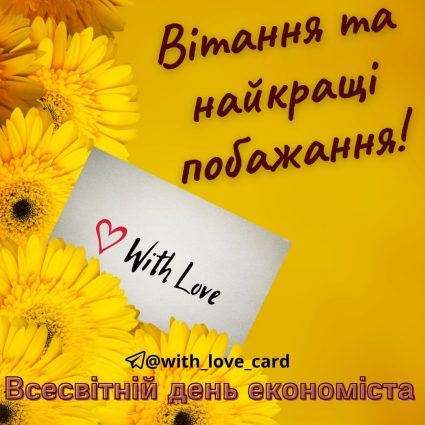 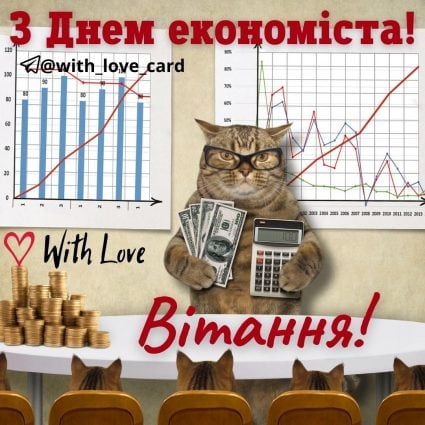 In the modern world, where development processes in all spheres are characterized by high rates, the role of economists is very important. Accurate calculations, planning, forecasting, control of the development of the economic sphere, analysis of the financial situation at enterprises and in the economic sphere as a whole require high professional knowledge, skills, as well as certain personal qualities from specialists. World Economist Day is designed to celebrate the importance of this profession and every person who is involved in it.

When will we celebrate World Day economist? 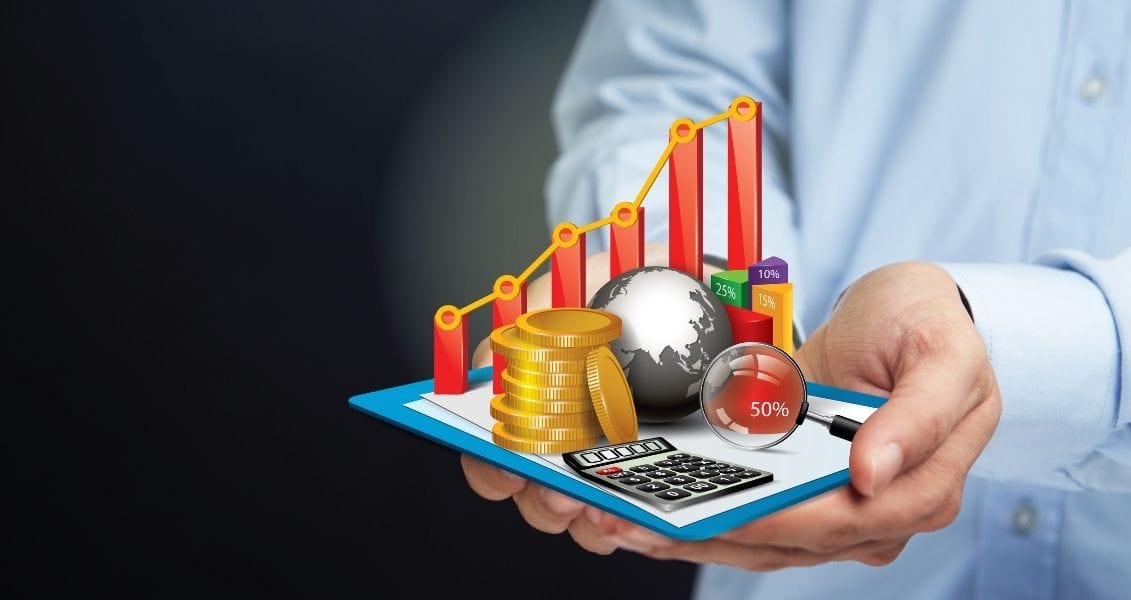 Day of employees of military commissariats