Every year on October 1, the whole world celebrates the birthday of the postcard. On this day in 1869, the Vienna printing house produced the first correspondence card that could be sent to the addressee without being sealed in an envelope. This was the beginning of a new type of correspondence that was popular before the advent of the Internet.

There were several projects to create such postcards, but not all of them were successful.

On November 30, 1865, at the 5th conference of the North German Union, the idea of ​​postmaster H. von Stephan to issue a postal card was not supported precisely because of the openness of its content.

In 1868, a proposal by the Prussian print merchants Friedlein and Pardubice, who offered to sell postcards with pre-printed phrases, where the sender only had to underline the necessary one, failed.

Only the idea of ​​the Austrian economics professor Hermann was approved by the public. He initiated printing no more than 20 words on the card. This left room for the recipient’s address and postage stamp.

Also read the article POSTCARD – a visiting card of time to learn about the postcard’s journey through time and what how to increase the value of a postcard. 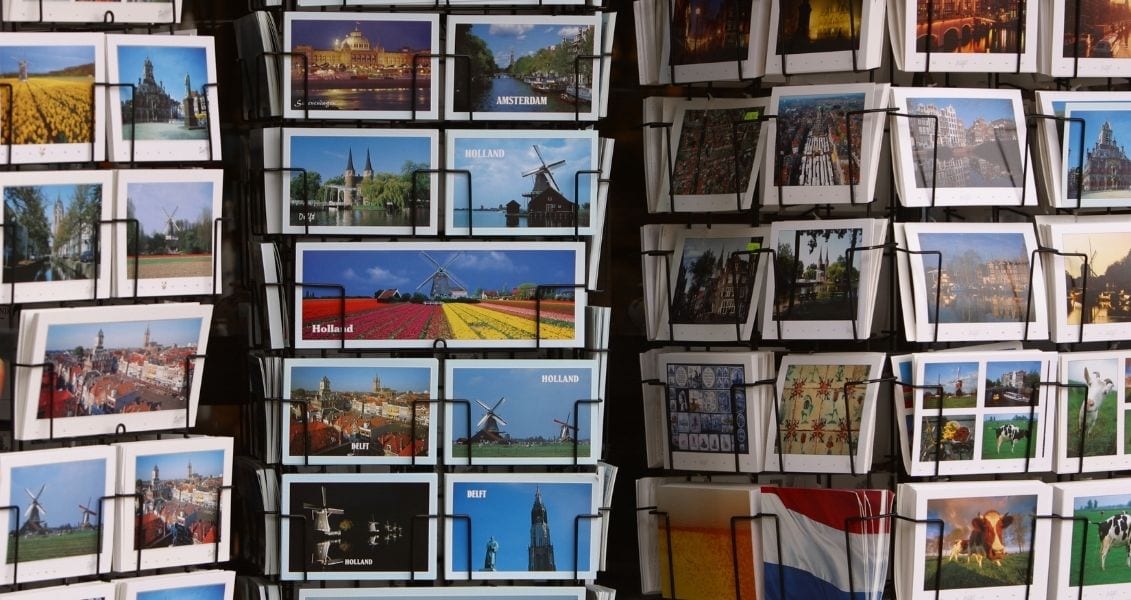