International Nachos Day is celebrated on October 21 every year. International Day of the Nacho is a favorite holiday among the population of the United States and Mexico. Nachos belong to Mexican cuisine and are corn tortilla chips with various additives: olives, chili, black beans, cheese, etc.

The history of the holiday is associated with Ignacio Anaya, who worked in 1943 at the Old Victory Club in Piedras Negras. This club at that time was located near an American military base. Once the wives of military personnel went to the city to buy groceries, but at late hours all the shops and restaurants were closed. Ignacio Anaya, who worked as a chef, suggested making a quick snack of chips and cheddar cheese and baking it in the oven. This is how a new Mexican dish was born – “nacho” or “nachos”.

In 1970, the Texas Rangers offered a snack to Frank Liberto, after which nachos began to be sold at Arlington Stadium. In 1975, Ignacio Anaya died. A memorial plaque was erected in his honor, and October 21 was officially named International Nachos Day. For the holiday, it is customary to prepare this dish with various fillings, treat guests and taste it yourself. 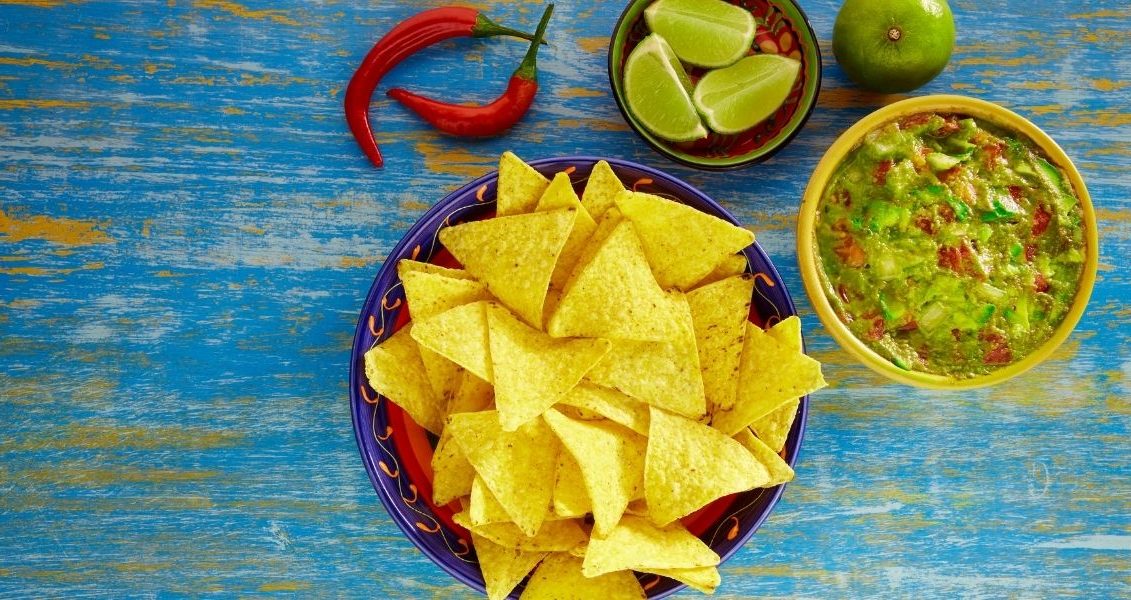