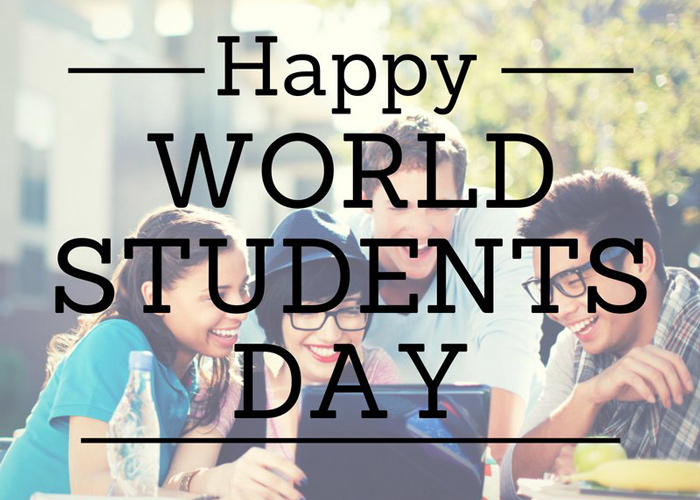 When is National Students Day in 2020? – It is a good question, but only a few people are ready to answer it immediately and without any hesitations. By the way, the most part of them belong to people who study now or have graduated recently. We find this special occasion to be an important one, so today we are going to investigate it in details beginning from the history of its foundation and up to the traditions adopted in some other parts of the planet. Would you like to join us in our discoveries?

Investigating the matter what day Students Day in 2020 is, we came to the conclusion that our followers would be very glad to know something special about the historical background of the event.

This special occasion was established in 1941. It happened in London (Great Britain) during the international meeting of young people, who were the active representatives of countries, which were fighting against fascism. However, we can’t but mention that it began to be celebrated in 1946. The date was chosen not occasionally. It was set in order to commemorate some Czech student patriots.

Certainly, up to the present this special occasion is associated mostly with romance, youth and a lot of fun. However, its history, which started during the Second World War on the territory of former Czechoslovakia is mostly associated with a real tragedy.

On October 28, 1939, when the country was occupied completely by the Nazis, capital youth educational societies together with their teachers marched in order to celebrate the anniversary of the founding of the state. One of the students from the medical faculty, Jan Opletal, was killed. His funeral turned into a huge protest. A great amount of demonstrators was arrested. On November 17, the Gestapo and SS men came to the local dormitories in the morning and arrested more than 1,200 young people. Many of them were sent to a concentration camp in Sachsenhausen afterwards. Nine activists were executed in the dungeons. By order of Hitler, all higher educational institutions in the country were closed until the very end of the war.

Read more:  Day of the National Assembly of Ukraine

The holiday was established in honor of these events. In the postwar years, its celebration was confirmed at the World Student Congress, which took place in Prague in 1946, and since then it has been celebrated annually.

What does Students Day mean? Frankly speaking, we are not sure that it is possible to answer this question instead of you. We don’t know you personally, so we can’t even predict your attitude to this matter. 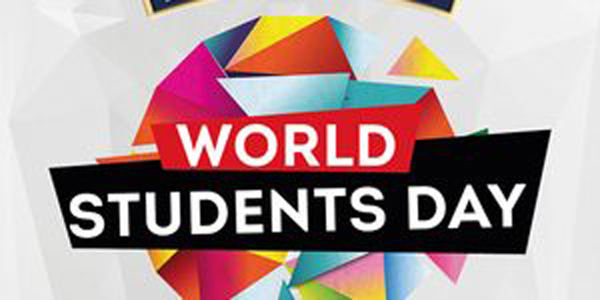 All in all, these people are creative people. They are always ready to organize something special in any place they are. However, the most “traditional” entertainments are theme parties, going to the bar and picnics in the open air. In fact, everything depends on the weather conditions outside as well as on the year: if the holiday is on Friday or at weekends there is an opportunity to organize something more global.

All in all the international goal of this holiday is to unite these people from all over the world and emphasize the important role of this social group in the life and development of society.

Talking about the matter “What is the date of Students Day in 2020?” we can’t but mention the peculiar features of all the American students, who are considered to be samples for many other people on the planet. It is not a secret that the American system of education is believed to be in the list of the best ones.

American students are the most pragmatic. For them, study is a pillar of the future profession, and in the future, career growth and the work of a lifetime. Since childhood, Americans have been fascinated by charity and voluntarism. The society in the West is so arranged that future employers are interested in the student’s social activity coefficient, his or her personal and business initiative outside the university’s curriculum. For example, it is important if law students take part in a human rights lawsuit, at a specialized conference, at a summer school, or write articles. Also, with pleasure they will take into account the victory in any creative competition or sports category.

When is Students Day in 2020, calendar will surely remind you. As a rule, it is not a serious problem to memorize it. The holiday has a fixed date and it is celebrated worldwide on November 17th annually.

Today, Students’ Day is celebrated in many countries of the world, and although the programs for celebrating this day vary, it is very popular among students. And practically not a single university remains aloof from the noisy and long-awaited holiday. And the Day is preceded by the International Student Week of the struggle for peace and friendship, which continues from November 10th and up to November 17th. 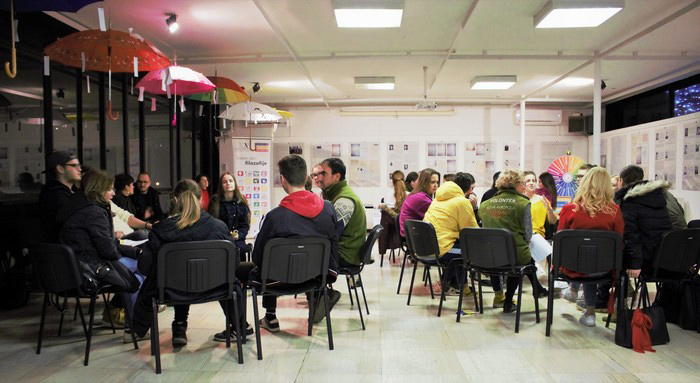 In addition, it should be noted that there are no established traditions for this special occasion. The scenario of the celebration can be quite very different. The holiday is considered to be good and rather popular worldwide because everyone celebrates it in their own way. Someone is organizing a party, and somewhere there is a gala evening.

Do you have any ideas for this holiday celebration? – If your answer is negative, we are ready to help you with our pieces of advice. For example, if you have familiar photographers, you can arrange a joint photo shoot so that there is something to show grandchildren. In the modern world it is considered to be a popular activity, so a lot of your friends will be glad to be involved into the process.

Read more:  Day of the pharmaceutical worker of Ukraine

In addition, we can’t but mention that it would be nice to organize a quest or even a tour of the area / to another city. Such a joint pastime brings together and strengthens the team spirit of the group.

The question “What is the date of Students Day in 2020?” is not as easy as it may seem at the first sight. The matter is that every country prefers to hold it in its own way. Let’s talk about some of them. 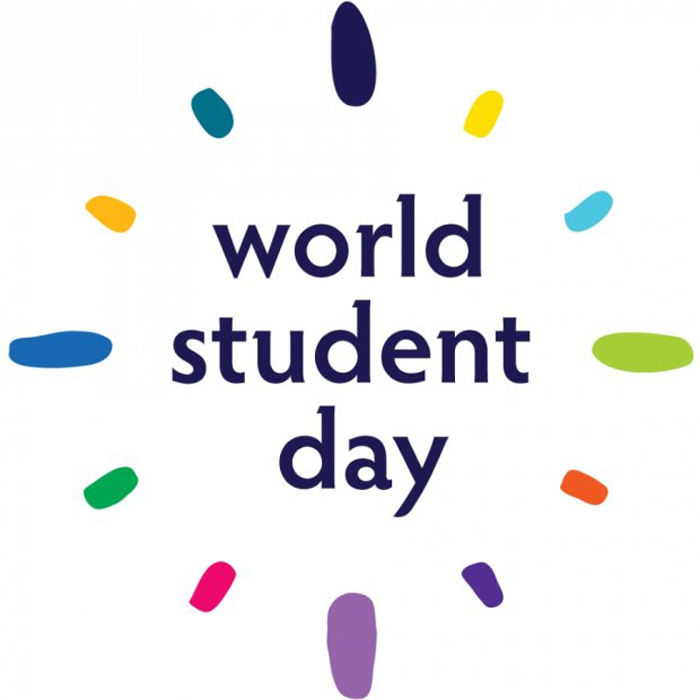