The years of studentship are incomparable. There are so many interesting and unexpected things waiting for students during their studies in higher educational institutions. It is necessary to manage everything and find time not only for studies, private life, but also for fun and parties. In just one night, a student can study the material for the entire semester, rewrite all the notes, and write a diploma. During the student years, it seems that nothing is impossible and the whole world plays with the brightest colors. International Student Day was introduced at the World Student Congress. The holiday is celebrated annually on November 17.

How did the idea to celebrate International Student Day and Student Day in Ukraine come about?

Unfortunately, the tragic events of 1939 became the foundation of the date of celebration. In the Czech Republic, during a peaceful demonstration, one of the students was seriously injured by the police. The injuries received were not compatible with life and the student died.

His death caused a series of protests by disgruntled students, which attracted the attention of the occupation authorities, which in turn resolved the issue in their own way. During the meeting with Adolf Hitler, it was decided to close all higher education institutions in the Czech Republic for three years.

During the protests, many students were arrested, most of them were sent to concentration camps, some of them were shot. The dormitories were occupied, and the soldiers kicked the students outside in their pajamas in rather cold weather.

The day when the most terrible crimes against students were committed has forever remained in history. It happened on November 17.

In 1941, the International Council of Students decided to establish a day of commemoration of the tragic events and decided to make November 17 the international day of all students. The memorial day was celebrated at the UN level.

Nowadays, this day is no longer interpreted as a tragedy, on the contrary, this day is celebrated as a celebration of youth, cheerful life and the absence of adult problems.

In Ukraine, the holiday was officially introduced by Leonid Kuchma in 1999. Since then, Ukrainian students have had their “professional” day.

Where does the word “student” come from?

The word comes from the Latin language and literally means a person who works diligently and engages. For the first time this word was used in its modern sense by the Roman poet Ovid.

What does student inattention lead to?

One of the most famous cases of student inattention in the world is the example of a student in the mathematics department. When he was late for the lecture, he thought that the equation written on the board was homework. In a few days, he brought the solution to the equation, which quite surprised the teacher, because it was a problem that had no solution and even scientists could not solve it for many years.

What strange traditions do students have?

Students believe that in order to pass the exam excellently, it is necessary to paint the little toe with a dark color varnish. There is also a belief that if you close the window during the exam, luck will run away. For example, at Yale University, if a freshman took a note from a senior, he should circle his eyes in green.

Around the world, on the occasion of this holiday, students invent traditions that are preserved and supplemented from year to year. Yes, in most universities there are initiations into students. 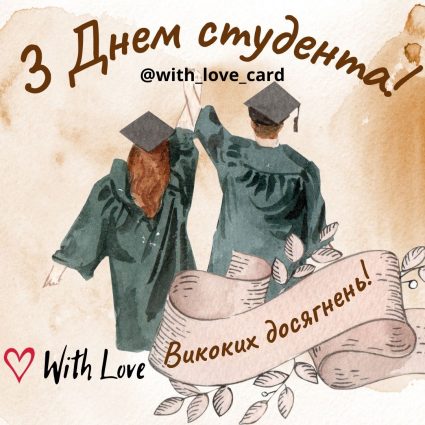 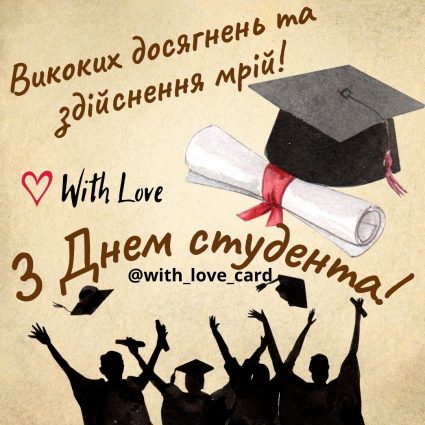 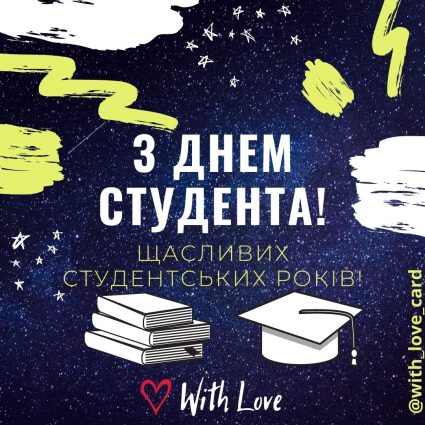 Of course, we should not forget about the tragic background of this event. It is really important to remember civil rights and freedoms.

Our future depends on the students, because who, if not they, will develop the state. Therefore, it is important that they feel not only the heaviness of the granite of science, but also be able to rest and gain strength for new achievements.

Feeling the support of their professors and supervisors, students are ready for the biggest discoveries in various fields of science. 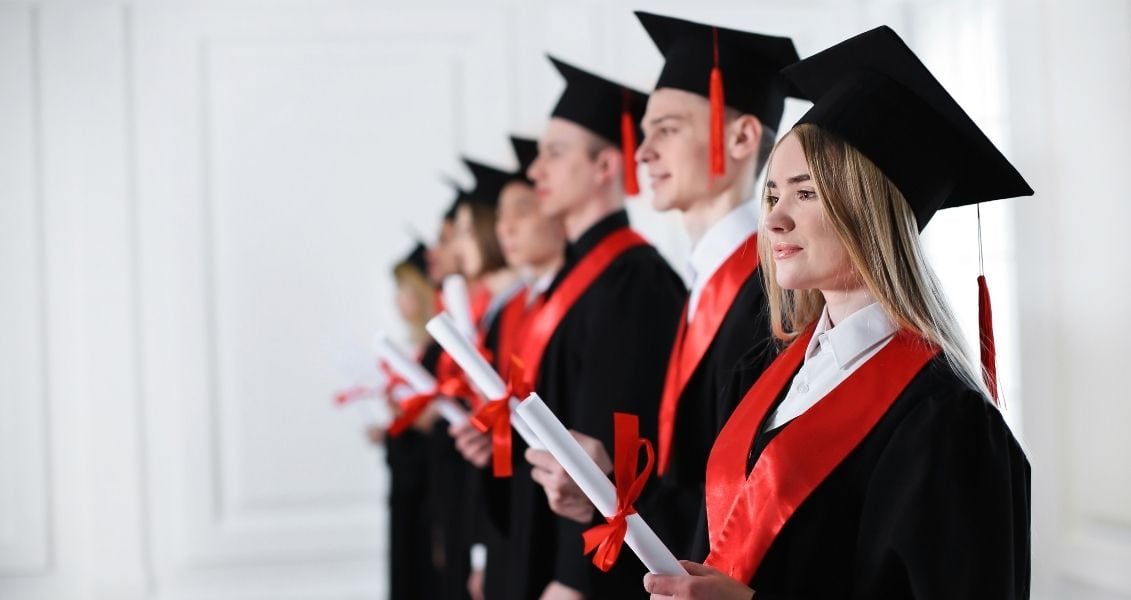