Western Christians celebrate December 26 St. Stephen’s Day. He was recognized as the first martyr who shed his blood for Christ and the Gospel when he was barely 30 years old.

Archdeacon Stefan became one of the apostles of Saint Peter, who began to preach Christianity and help the needy. The boy easily defeated the Jewish teachers in disputes, for which they slandered him, testifying that he blasphemed God.

At the trial, Stephen not only denied the accusations, but also accused the Sanhedrin of executing Jesus Christ. During the speech, he saw that Jesus was looking at him from heaven, and he announced this to the representatives of the Sanhedrin and the high priests.

Hearing this, the “judges” seized the saint, dragged him outside the city and stoned him to death. It is symbolic that Saul was among the executioners, who later converted to Christianity and became the apostle Paul. 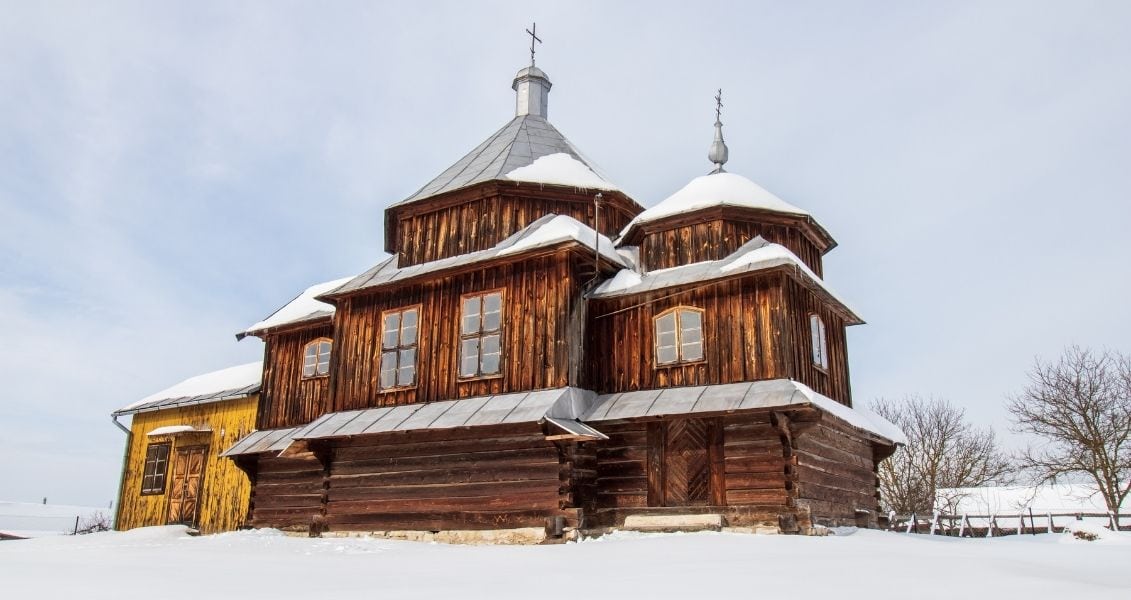 Independence Day of the Republic of Turkmenistan