Human being is a creature that is always seeking for a better life. Wars, ecological disasters and financial problems are the main reasons which make the majority of people leave their own countries and go to other lands. They live and work there. Migration is an endless process when people move from one place to another. Many people stay in a new country to live. When is International Migrants Workers Day 2021?  Why is the day so important?

The process of shifting of groups of people has always been very impressive. Statistics says that the increase of the amount of immigrants has reached to 200 million. It’s very simple to find immigrants everywhere. Disparity in many spheres is also a reason of the process of migration.

This process raised many problems in the developing countries. The population reduces in many countries. The system of taxes suffers greatly from the haemorrhage of population. Many international groups analyzed the reality and decided to make a special occasion which aim is to raise problems of migration. The process is to be studied and analyzed. The answer will help to provide special programs which can support not only citizens of the country but also immigrants. 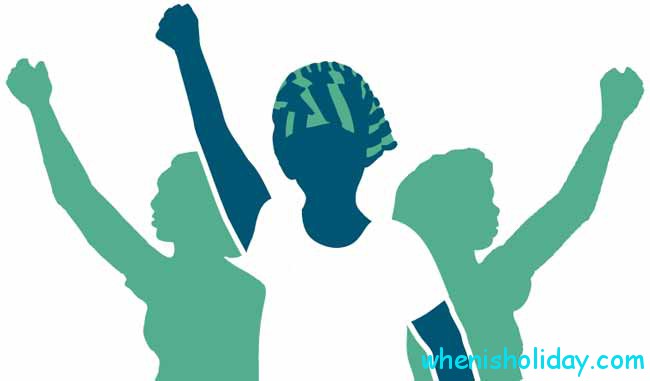 The UN GA decided to make the 18th of December a special occasion when the main issues are discussed and main problems are raised. The day of proclamation was held on the 4th of December in 2000. Besides, the official group of the General Assembly developed the Convention concerning the migrants’ rights. The rights of their families are also adopted there.

The first observances devoted to this issue were proposed by immigrants from Asia. They initiated the event in 1997. The date was the 18th of December. Those people wanted to attract the public’s attention to their problems. “What day National Migrants Workers Day in 2021?” It’s held on December 18.

What does National Migrants Workers Day mean for the majority of foreigners that work in many countries of the world? The event has to be initiated because the problems of foreigners are very impressive. These people aren’t even noticed. It’s a common problem for every country.

These people aren’t given a certain respect. They work in difficult conditions. Local dwellers don’t want to occupy jobs which make them work hard and don’t give much benefit. Immigrants usually work from sunset to dawn. They are always ready to care their duties despite bad weather.

Nevertheless, these people aren’t very demanding. They feel the absence of friendly mood. Local citizens usually feel irritation to migrants. Besides, they usually blame the phenomenon of immigration in their own problems. The increase of unemployment in the countries is usually connected with the growth of migration.

Lots of migrants dye from various diseases and awful conditions of work. They don’t get certain medical care. The conditions of existence are so bad that many of foreigners don’t have even a civilized place to sleep. Their children suffer from the lack of education and control. Lots of immigrants don’t have a worthy payment. Their salary is less than the salary of the local citizens though their duties can be the same.

The occasion is a high time to analyze problems of migrants and their thriving conditions of work and being. The collaboration of many social organizations helps to raise the problem to a certain level of discussion. Governments of many countries make the united solutions which provide certain programs of improving the immigrants’ life in every country.

When is International Migrants Workers Day 2021? It’s held on the 18th of December.

The word “migrant” appeared in the late 17th century with the appearance of “to migrate”. These words have a Latin origin. Earlier the word used to explain the process of movement from place to place. The word is used not only to explain the human migration though sometimes it concerns animals.

A migrant is a person who leaves his own country and goes to other territories where the conditions of being are better than on the native territory. A real problem concerns the illegal migration. Such person is sometimes called as an undocumented migrant. He can be deported at any moment.

There are several kinds of migration. The most numerous group is a work migration. The most common aim of the process is to find better job or to get much money. The wave of the migration is usually directed from developing countries to the developed territories.

The event itself doesn’t need any explanation. The word is international. That’s why every person understands its meaning. The term has an antonym which usually confuses people. Emigration is the process of coming of foreigners to the country.

What is the date of World Migrants Workers Day 2021? It’s on the 18th of December. 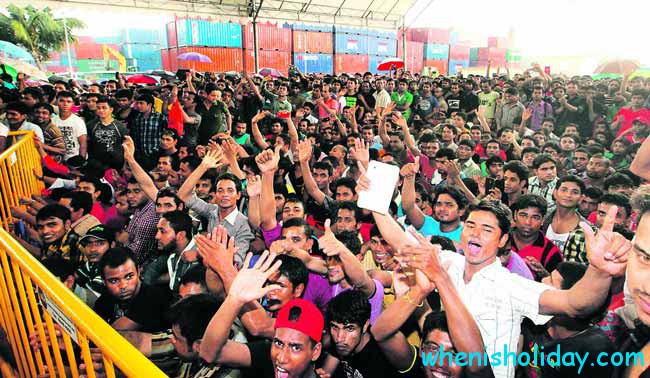 Governmental and social groups and organizations distribute facts and data concerning human rights. Freedoms of migrants are also discussed on the day. The day is famous for its liberal direction. People who can be named as representatives of the migrating processes also take part in the observance. They usually tell the public about their problems. They propose their own ways of protecting their freedom and rights. They share their interests and experiences. Future programs are made on the basis of their reports. The day is a great time to involve local financial groups and commercial organizations. They participate in discussions and give a certain financial support.

The occasion has an international value. It’s not a national holiday in any country. Nevertheless, it’s highly observed across the world. Various mass media group also give their support to the occasion. They promote the accepted programs and tell people about the state of the process of migration in their country and the world.

The day is celebrated with certain activities which aim is to give information to the public. The society usually gets data about the life of children of such migrants. The problem of racism is also traditionally raised on the day.

Local authorities are also influenced by various lobby groups. They have to find a solution how to legalize migrants at the territories. The occasion is shown on TV and in the internet. People can express their thoughts on the related sites.

The schedule of events can be found online. “When is Migrants Workers Day in 2021, calendar of events?” 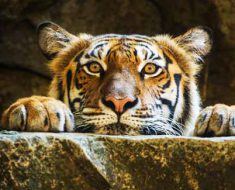 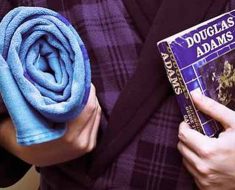